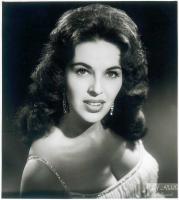 See the gallery for quotes by Wanda Jackson. You can to use those 8 images of quotes as a desktop wallpapers. 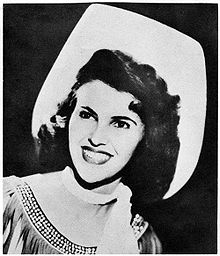 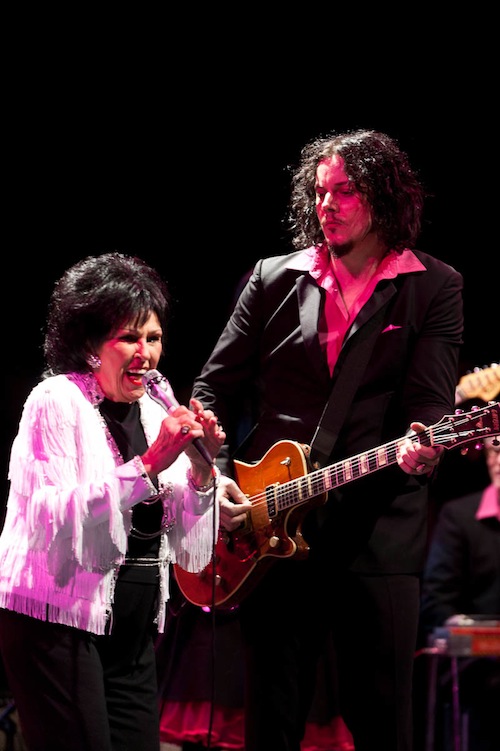 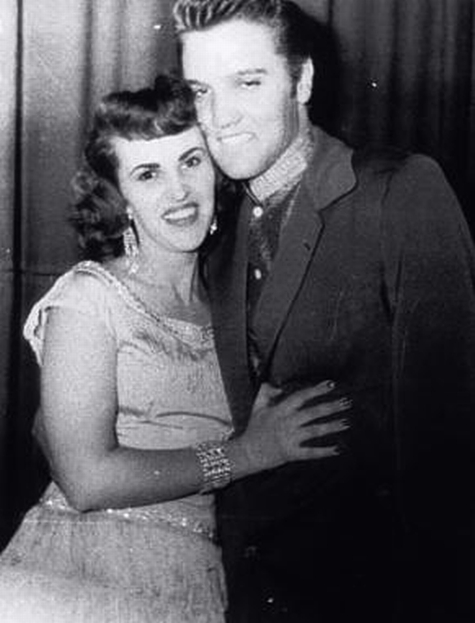 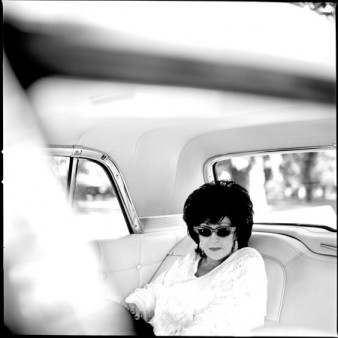 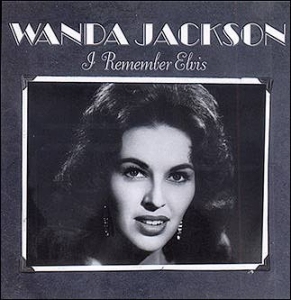 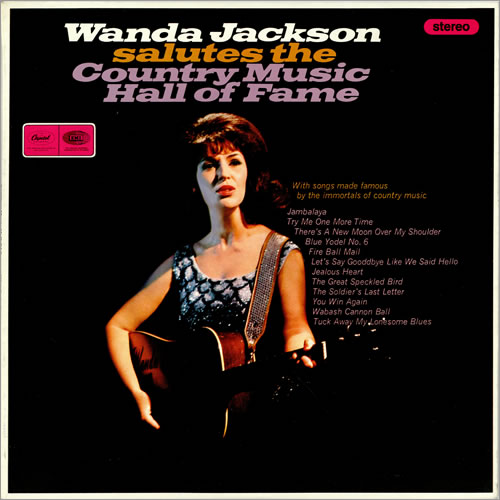 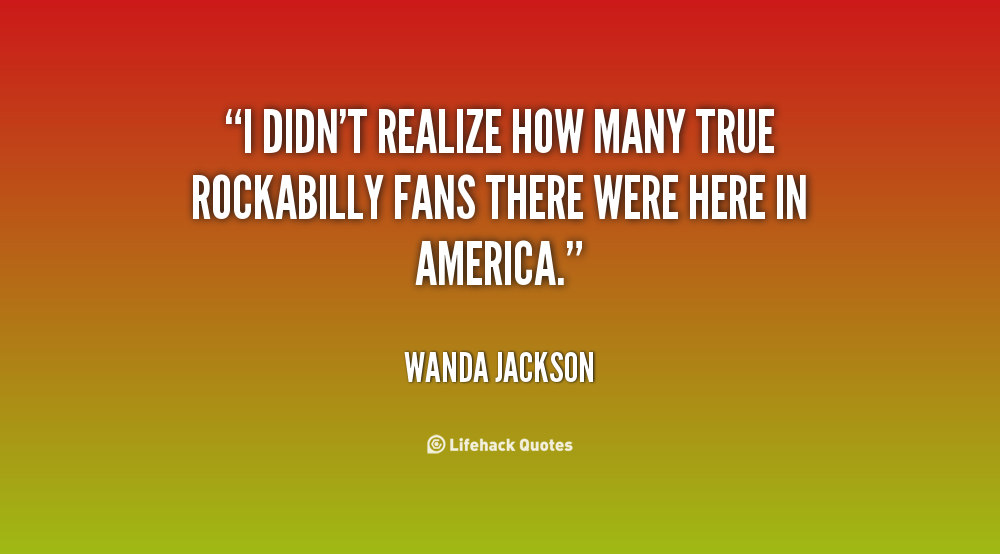 Getting comments like that from even the young people at the shows who probably aren't singers, the girls who just tell me that I'm an inspiration to them, for one reason or another.

It seems like the good things that have happened in my career are things that you don't try to plan and push, and make it happen, it just seems to happen.

And it wasn't until '84 when I was first asked to come to Sweden and do an album and concert tour.

As I go back and listen, the other girls weren't singing quite like I was.

But, we didn't have all the media that we do today.

I didn't realize how many true Rockabilly fans there were here in America.

I enjoyed listening to it, but I didn't think I could do it.

I have eighteen titles in the German language. I had a number one song in 1965.

I have some of the old videos of my performances on it.

I learned so much about recording and about singing on records from Ken Nelson.

I loved Carl Perkins, Jerry lee Lewis... not only were they personal friends.

I really appreciate people like Rosie coming out and saying I've inspired them.

I'm still learnin'. I pick up something from every performer I watch.

If I needed to record, I'd head to the coast or Nashville, one or the other.

If something pops in my mind and it's easy, I write it.

On that show, I did country and some rock, too, whatever record I had out at the time, I'd sing that.

Right, different generations come along, and discover the music, I think.

So, it's nice to know that you've inspired someone to do their life's work.

There wasn't so many ISSUES like there are today. It was a simpler time.

They're dressing like in the 50's when they come out to the shows, and many of them have vintage cars.

Well, I didn't really have a plan. I just wanted a hit.

Yeah, they let me do whatever I wanted to.

You could have a hit in California that no one had heard of in Oklahoma.

You know, no one steered people's careers in those days, I don't think, like they do today.

Much more quotes by Wanda Jackson below the page.

A lot of industry groups have said they support a federal law. They don't want to have to deal with 50 different state laws.

It is no accident that I made Cartoon Town a simple little village - in many ways it mirrored my home town. And, yes, many of my puppet characters took on some of the more eccentric characteristics of people I knew there.

I'm not up on today's television for children, because it's mostly cartoons that don't seem to interest me.

I have no idea how to become successful in children's tv programming today other than to say that whereever you find that rare animal being pursued, insert yourself into its environment; get in the door in any position and work from within.

I pitched my last children's show presentation in the mid 1980's. The era of locally produced children's shows was over and the networks were not and are not interested in children's television.

I would not have done much differently, but I would have loved to have done everything better. The truth is, I think I was just getting warmed up when the era ended.

The journalism school helped me develop writing skills, and I had been enjoying cartooning from a very young age. My interest in puppetry, however, came much later.

The puppet characters were combinations of people I had known and to some degree aspects of my own personality. Weird was based on someone I knew in Chicago. Dirty Dragon was based on a good friend I had in Indianapolis.