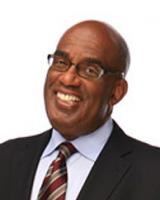 See the gallery for quotes by Al Roker. You can to use those 8 images of quotes as a desktop wallpapers. 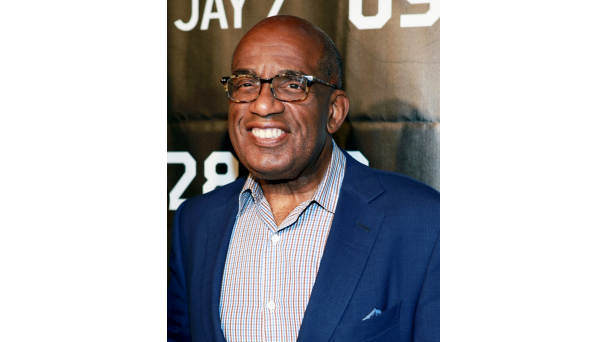 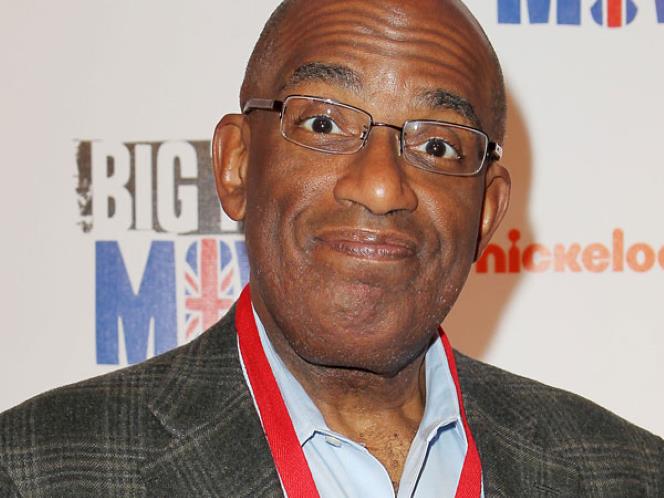 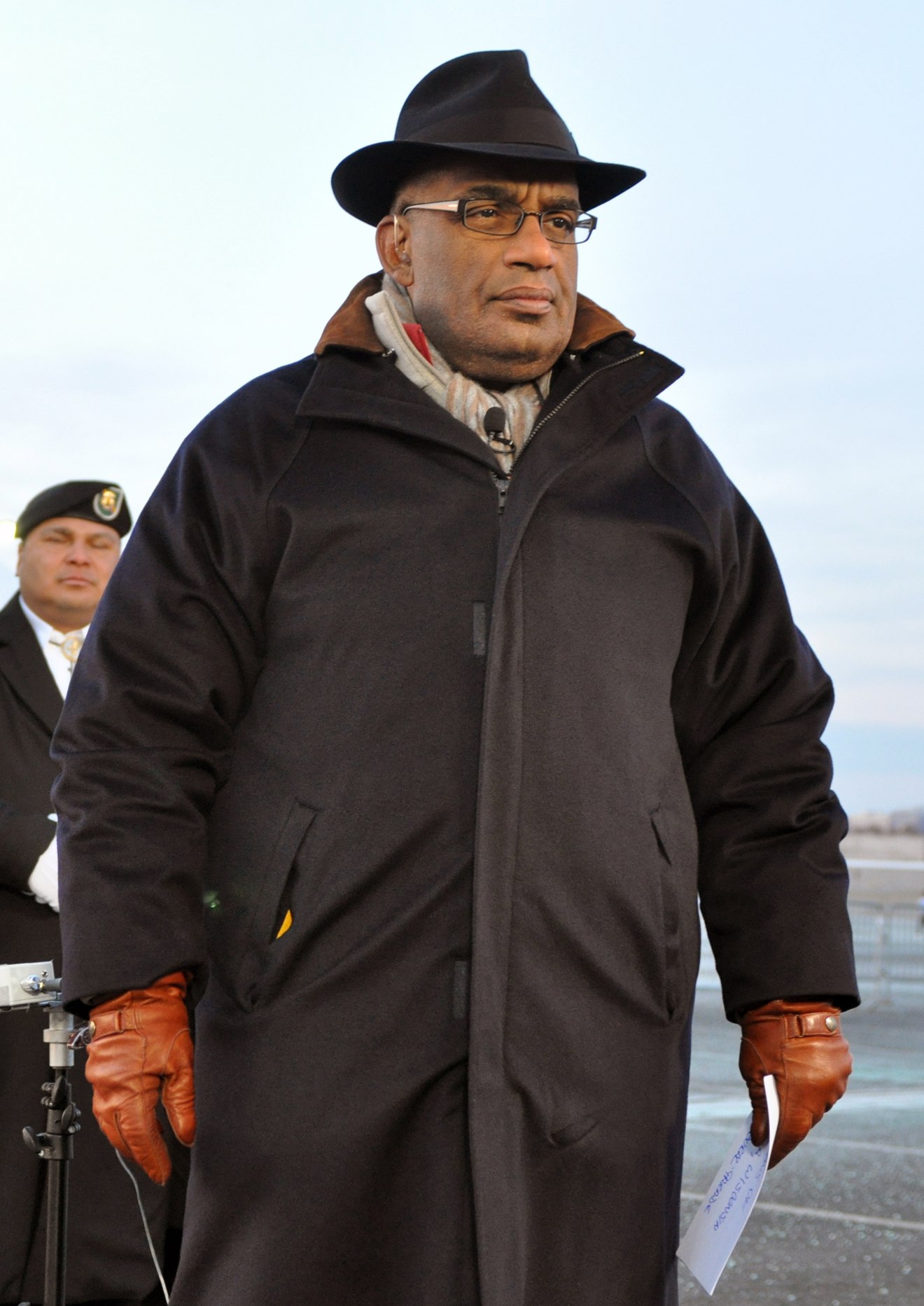 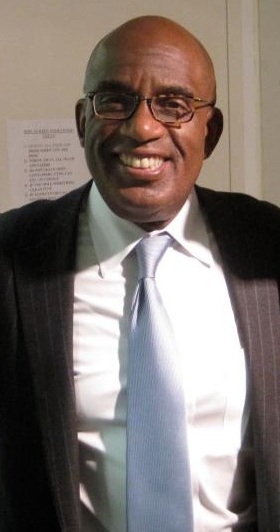 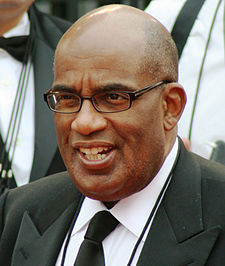 In the pregnancy process I have come to realize how much of the burden is on the female partner. She's got a construction zone going on in her belly.

Tags: Her, Realize, She

I have been blessed with working with the best in the business.

I was just thrilled to get the gig to begin with. Ten years later to still have it is not only thrilling but also somewhat of a puzzlement.

In our society leaving baby with Daddy is just one step above leaving the kids to be raised by wolves or apes.

My first college roommate greeted me with a shocked silence followed by, 'So... you're black.'

I asked him if he ever hung out with black guys in high school and he said, 'Well, no. They always had these angry looks on their faces. Who wouldn't look ticked off having to deal with nitwits like him?

I get bitter, angry and disbelieving and I tell my kids there a lot of idiots out there. I also want them to know that being successful is not the real world - that their parents get treated better because they're on TV.

Last year, when we were in Mobile, Al., covering Hurricane Ivan, we heard the stories of poor people, many of them black stranded downtown because they had no way out.

They wrapped her up like a baby burrito to show to Mom. Here were a mother and her daughter and I love them both so much. I couldn't wait for Courtney to come to the hospital so I could have all my women together.

Watching the scenes out of New Orleans, if you turn down the sound it could be the Sudan or any Third World country. But it's not. it's the United States of America.

When Courtney's mother and I first separated I tried to be Disney Dad, showering her with gifts, trips and then I snapped out of it. You don't have to try to impress your kids. If they're not getting what they need from you, they will let you know. 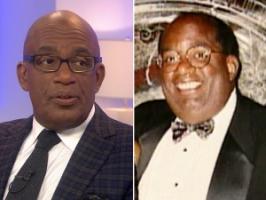 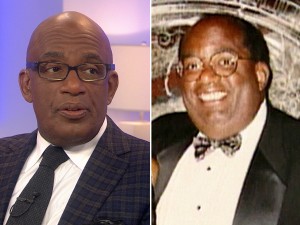 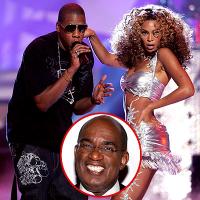 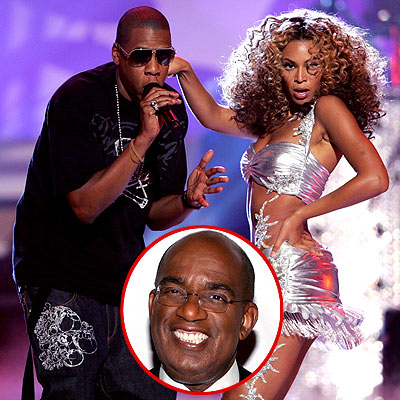