See the gallery for quotes by Todd Rokita. You can to use those 7 images of quotes as a desktop wallpapers. 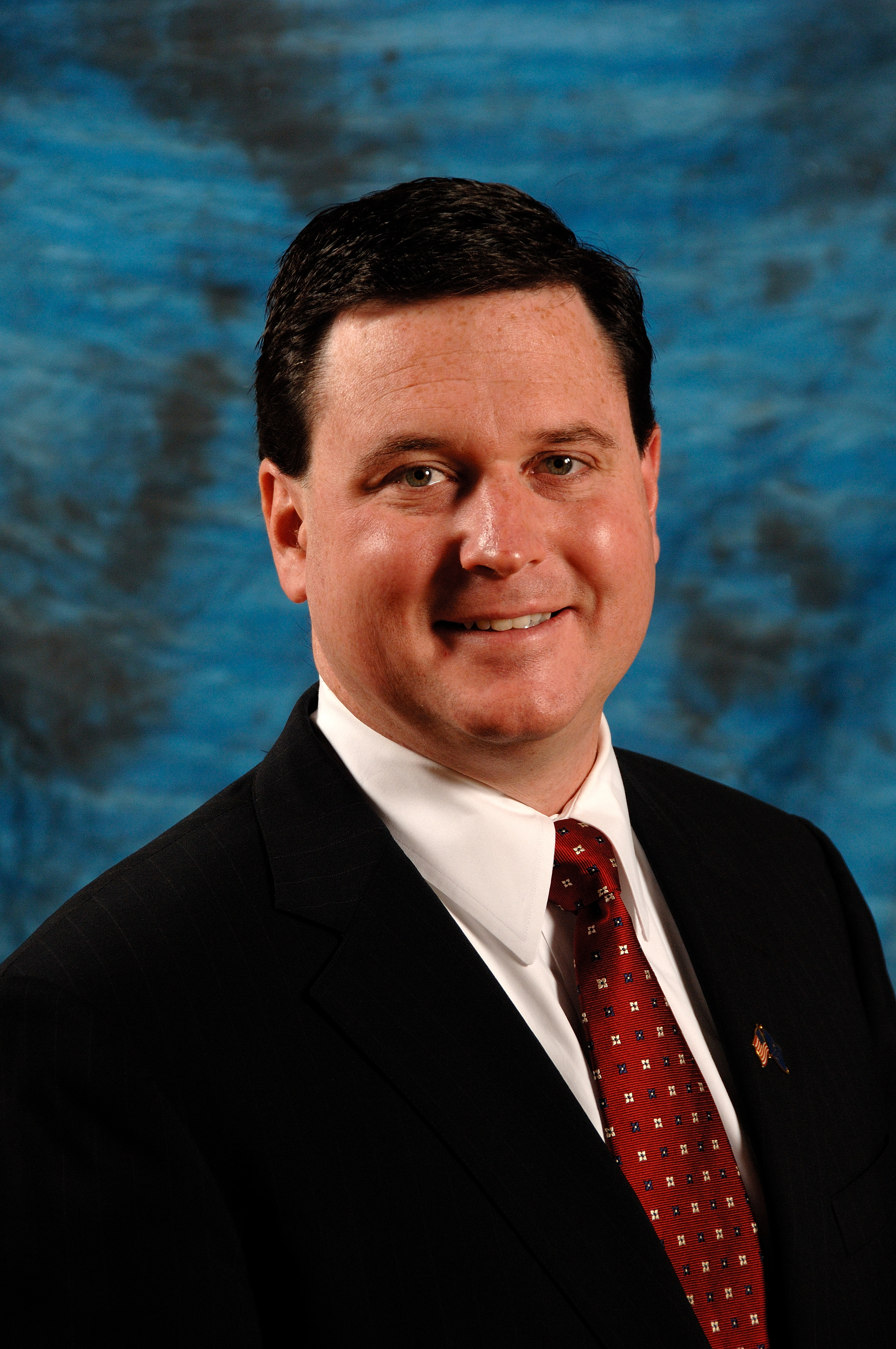 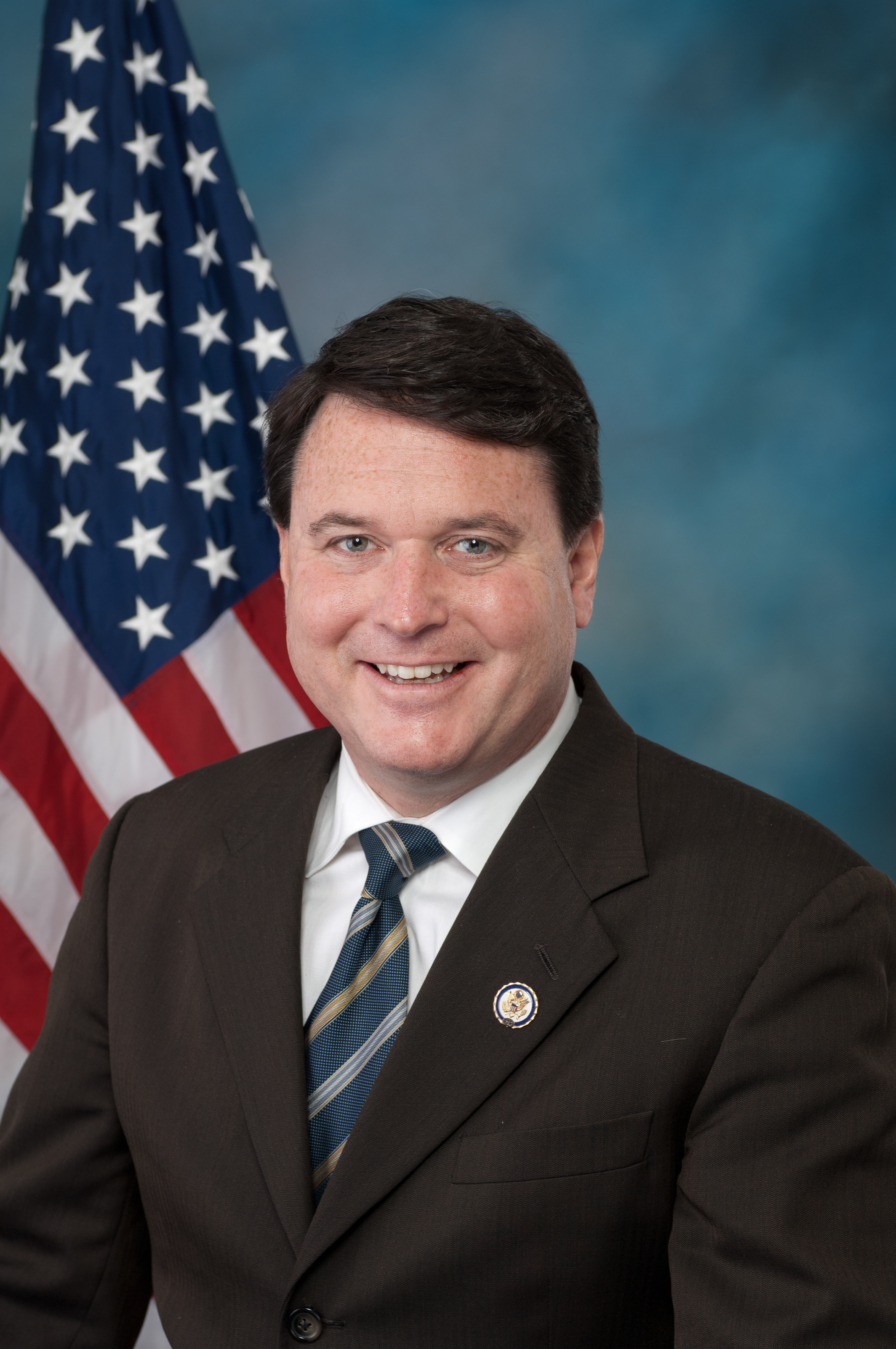 I am looking forward to learning at the knee of Paul Ryan. He doesn't strike me as a politician. He strikes me as an economist.

I hope I don't have to buck the system. But if it requires bucking, I will do it.

You can't tell me that all the wars we are fighting are in America's national security interest.

The economy is terrible it's been terrible for years now, and the reason it's bad is not because of a debt-ceiling vote. The reason it's bad is because we have people who believe that by making government bigger by keeping people on unemployment checks and on welfare we're going to dig us out of this mess.

We have revenue coming in. We can pay our interest payments. And then we can prioritize what government programs that have been given to the American people that are unsustainable promises that have been made by reckless politicians that can't possibly be sustained. We can determine which one of those if any we need to keep. 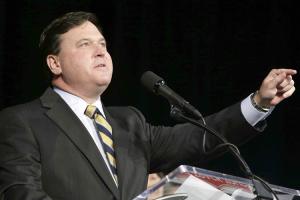 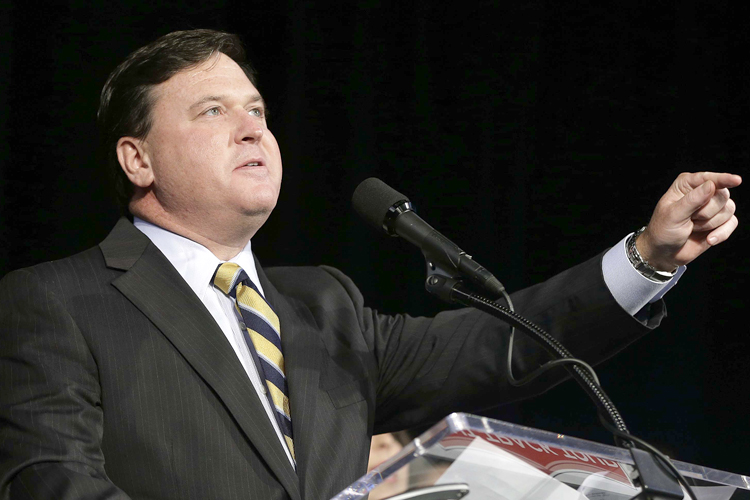 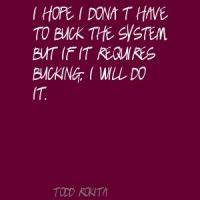 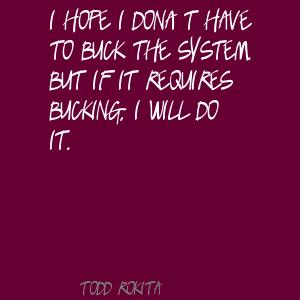 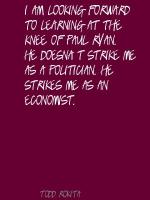 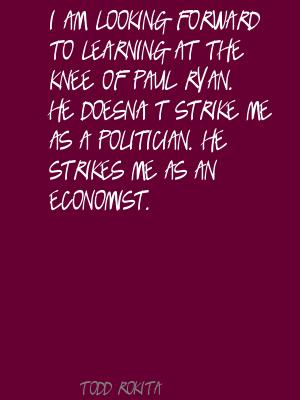 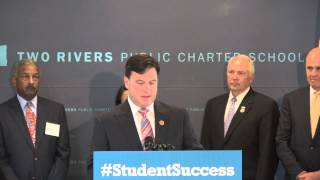