See the gallery for quotes by Anjelica Huston. You can to use those 7 images of quotes as a desktop wallpapers. 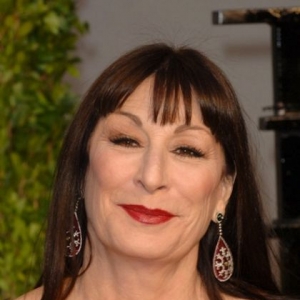 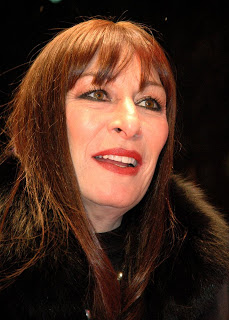 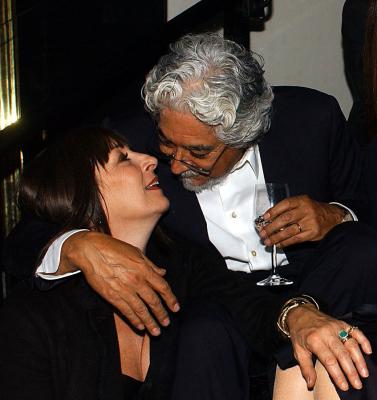 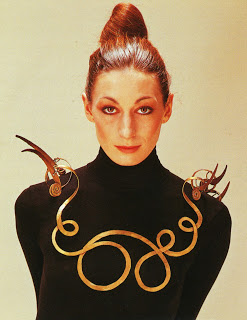 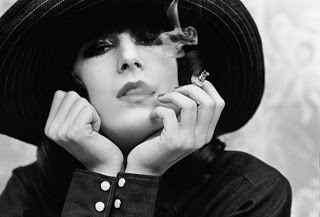 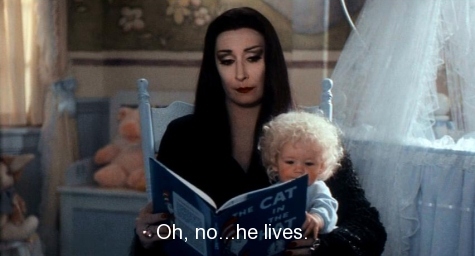 I don't think it's necessarily healthy to go into relationships as a needy person. Better to go in with a full deck.

I do like the ocean wave, actually. I'm born under the sign of Cancer - the sign of the crab - so I like coastal areas and sunny beaches and such - although not the wide-open and deep seas.

I've always thought with relationships, that it's more about what you bring to the table than what you're going to get from it. It's very nice if you sit down and the cake appears. But if you go to the table expecting cake, then it's not so good.

I have two new nephews and a new niece this year, so I have plenty of kids that I can spend time with.

I think all actors - they'll hate me for saying this - but we are babies. We like to be loved, and we'll do anything if we're loved.

I'm not really big on slapstick humor. I like gentle humor.

I'm very fond of doing movies where men fight over me. I don't get to do enough.

It's still possible to find pockets of old Dublin - but its becoming more and more rarified.

My biggest ambition is never to be bored. I'm not aggressive enough to strongly run after being an actress.

I am a person whose father had no religion but who went to the nuns for a couple of years. And I think I'm the same: On one hand, I pray; on the other hand, I don't believe. I am constantly between the two.

I don't see myself ever retiring, unless it's for something that I like better, and so far I like directing a lot but I don't see the necessity to retire from anything unless there's a really great alternative.

I had one nanny who made me sit in front of a bowl of porridge for three or four days running when I refused to eat it. I remember being very unhappy about that.

I know certainly, when one job draws to a close, that I feel I'm simply never going to work again. No one will ever want me for anything ever again. I think that's a vulnerable moment in every actor's life, and it happens every time you finish a film.

I'm not all that big on rides. I sort of like bumper cars but I don't really go to Disneyland all that much unless if have nieces and nephews or people to take.

It was great to work in Ireland because it's such a beautiful country, but it's not particularly easy to film in because the weather changes all the time.

Some people had fathers who were bankers or farmers, my father made films, that's how I saw it. As for the movie stars, they were just around, some of them were friends, others weren't, it was all just a part of my everyday life.