See the gallery for quotes by Anthony Michael Hall. You can to use those 8 images of quotes as a desktop wallpapers. 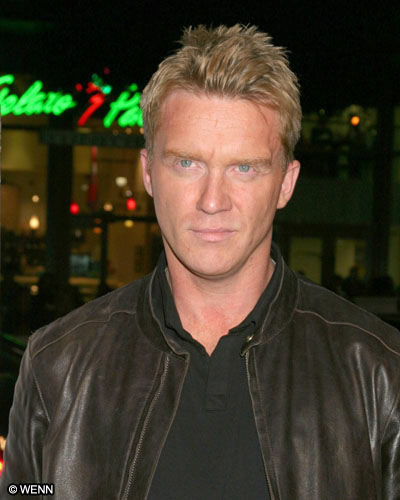 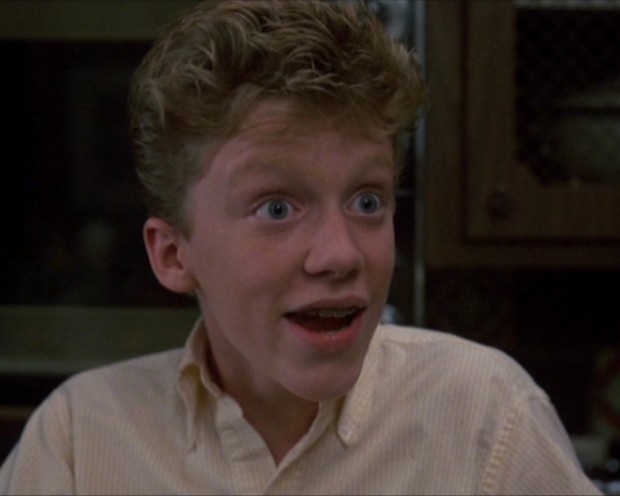 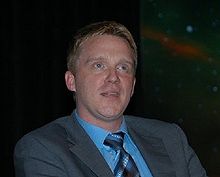 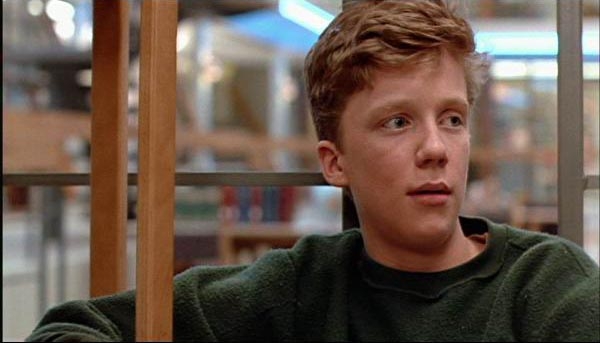 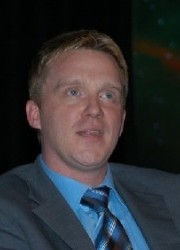 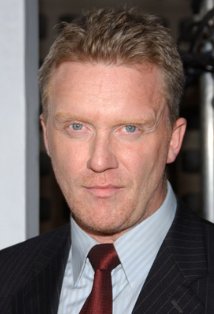 Well, I've learned something from Michael Robison just about maximizing your shots. For example, if I'm shooting a scene and someone's driving at the wheel, you could steal an insert in the same shot.

I think my favorite, and Coppola and that whole thing. East coast Italian directors I guess.

I think that obstacles lead to growth and ultimately, the most learning I've done in my life is between jobs.

I would say probably Pirates of Silicon Valley just because I'm proud of the work, playing Gates.

There are people who do De Niro and Walken impersonations.

We don't want to show our hand to the fan base or give up too much too early.

You have film actors doing TV, rap stars doing TV, with everyone kind of crossing the line.

15 years later, it's all the TV stars with the film deals, whether it's the cast of Friends or That '70s Show now with Ashton and other people doing stuff.

But on this show, it's a good question because in the 35 shows that we've done now, I've really made a consistent effort to really shadow the directors because in many ways they have to be more prepared than feature directors.

I think in both of those situations, it's important as an actor to learn, despite the success I had as a kid, that it's important to understand what it means to be a small fish in a big pond.

I think it's even harder because I think as always, Hollywood is sort of glamour central for the world, and the entire world looks to it for not only entertainment, but the whole idea of the youth factor and youth being sold to our culture via young actors and actresses.

I think the obvious answer is I was raised in New York City, so growing up, not only myself but my family, like my father, we would watch a lot of Scorsese films.

In the years since I worked with John Hughes, there were many years where I literally had hundred of doors slammed in my face because I wasn't that kid anymore, and I wasn't a character actor, and I wasn't a leading man, and I wasn't whatever Hollywood was looking for.

It's funny, like 15 years ago when I was a kid doing all the John Hughes movies, I remember Bruce Willis was the only guy who was transitioning from television into film.

Like any show, I think some episodes are going to be stronger than others, but I think it's a good show that people enjoy and I hear the reactions too.

So I think it's fair to say it's even more of a challenge for some of these actors that are coming up, because there's such a pressure to look good, to be sexy and be palatable to people on whatever level.

That, we encourage, and I think we're doing a pretty good job with the website and also the DVD, like the first season came out and the second season's being prepared now.

There've been many a season where I couldn't get work, and I think that you learn character development and you learn how to really want what you do in life when you can't really do it.