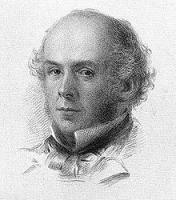 See the gallery for quotes by Arthur Hugh Clough. You can to use those 7 images of quotes as a desktop wallpapers. 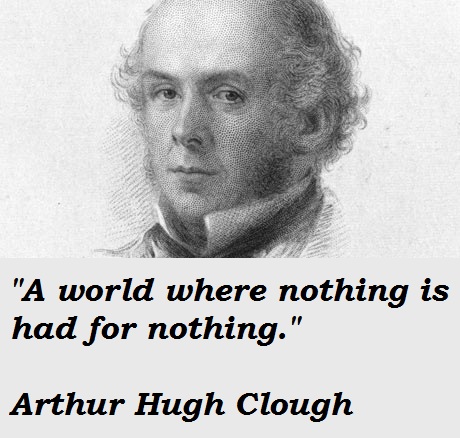 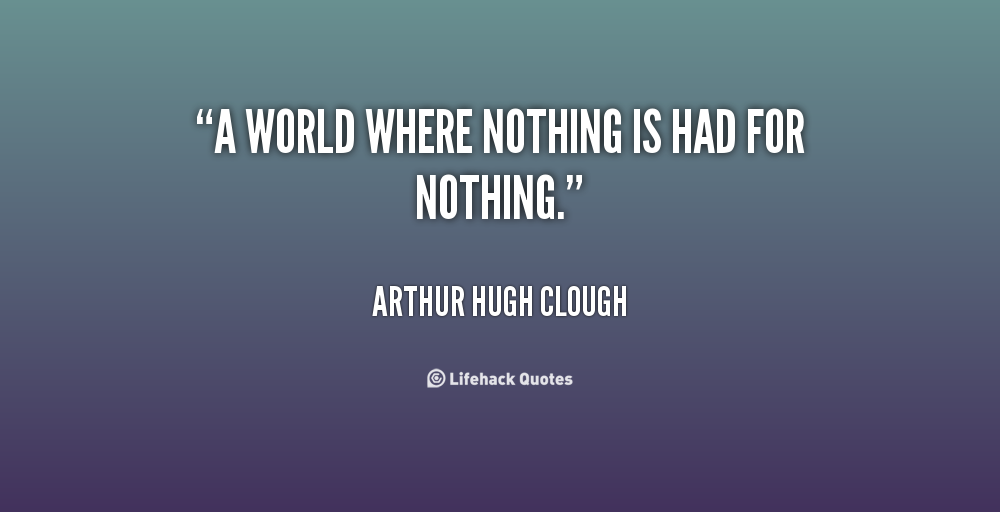 If hopes were dupes, fears may be liars.

A world where nothing is had for nothing.

Grace is given of god, but knowledge is bought in the market.

The highest political buzz word is not liberty, equality, fraternity or solidarity; it is service.

Whither depart the souls of the brave that die in the battle, Die in the lost, lost fight, for the cause that perishes with them? 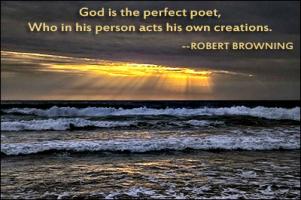 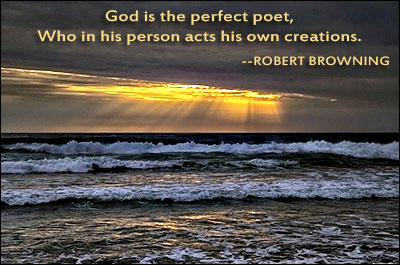