See the gallery for quotes by Barry Sonnenfeld. You can to use those 6 images of quotes as a desktop wallpapers. 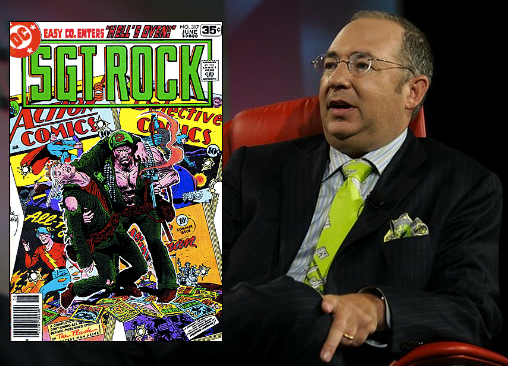 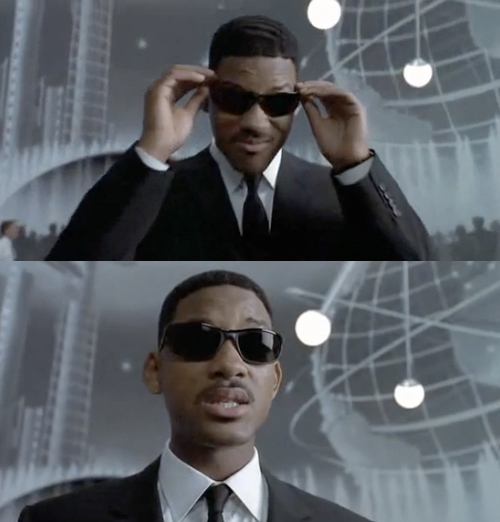 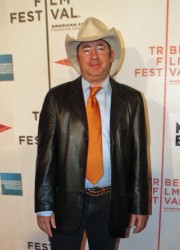 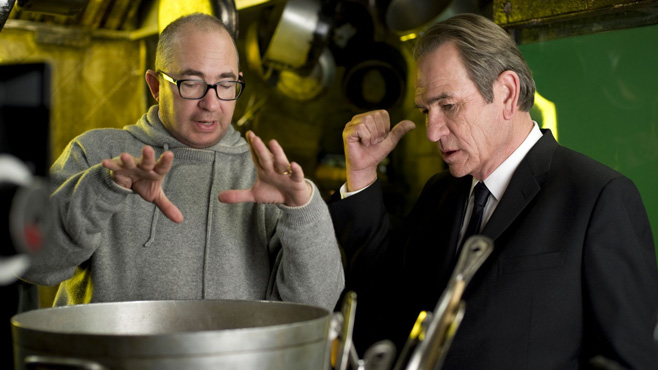 By definition a sequel can't be original. So you've got to figure out what worked the first time around.

I haven't read a review of one of my films for the best part of 10 years.

I really wanted Michael Jackson to be in the first Men in Black, but he didn't want to be considered as an alien!

It felt scary because there was no auditioning, no rehearsing.

These movies are like my kids. I just love them to death. Some of them go to Harvard and some of them can barely graduate high school.

They want to let the audience figure things out and let the reaction shot get the laugh.

We should all relax about life because you don't have a clue as to what's really going on.

I don't think Will does get upstaged because his reaction is always funnier than what is actually happening. That is also the reason Tommy is funnier than Will.

I play the father in the scene when Will and Tommy go back to Tommy's old apartment. It was a big mistake. I hope not to be in the next movie I direct.

I was seeing a lot of really good things about Get Shorty when it came out, and my wife pointed out that if you validate the good reviews, you also have to validate the bad reviews.

Michael Jackson wanted to be in Men in Black II. He told me he had seen the first Men in Black in Paris and had stayed behind and sat there and wept. I had to explain to him that it was a comedy.

Michael worked one day. Everybody was a little freaked out and nervous because he's a really big star. We were already working with really big stars, but Michael is Michael.

There's a series of children's books called A Series of Unfortunate Events, which is like an incredibly dark version of Roald Dahl. I hope to start directing it.