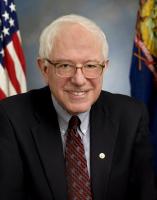 See the gallery for quotes by Bernie Sanders. You can to use those 8 images of quotes as a desktop wallpapers. 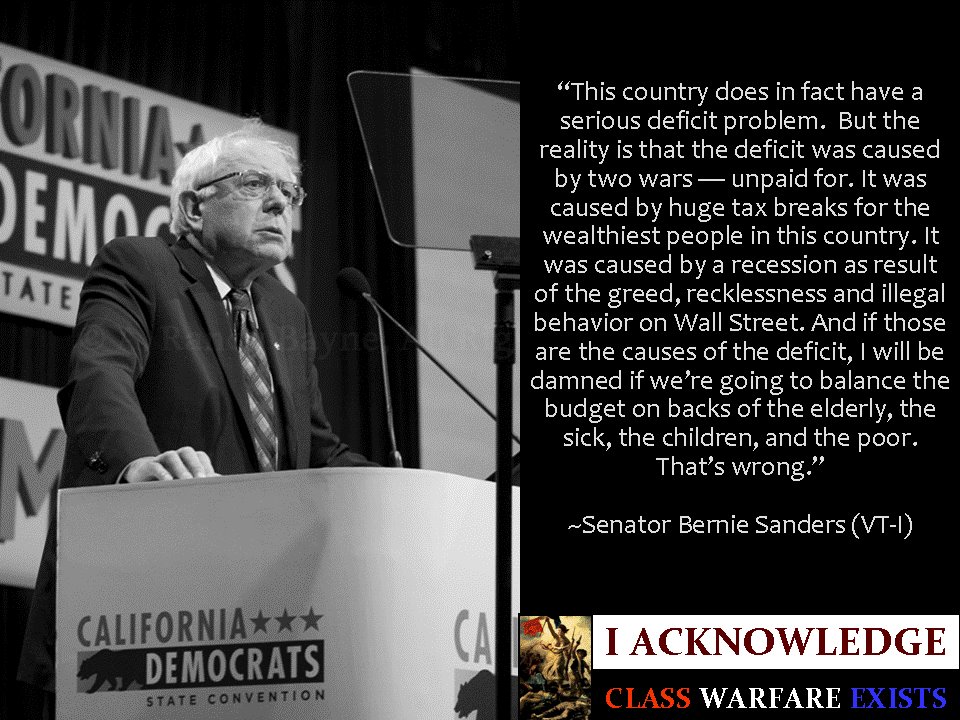 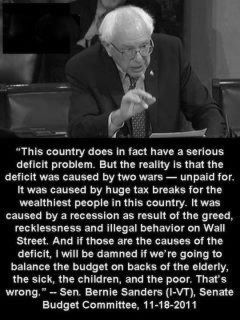 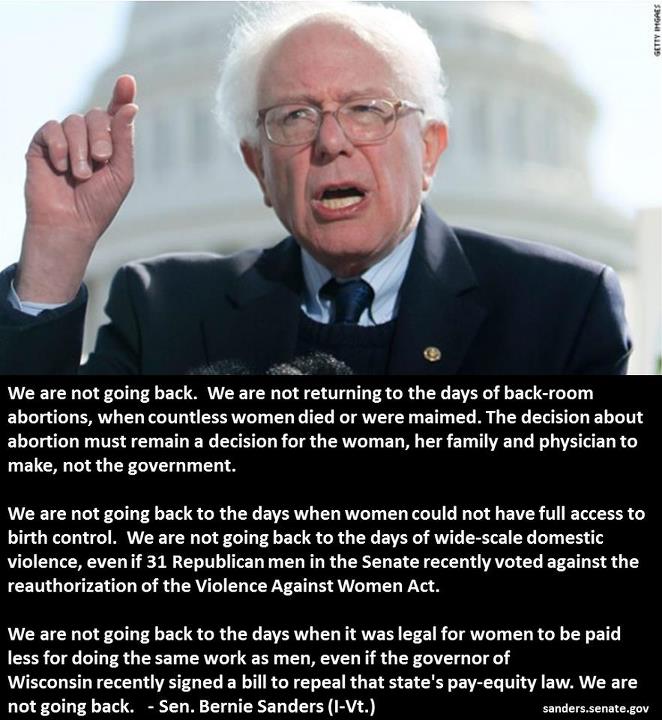 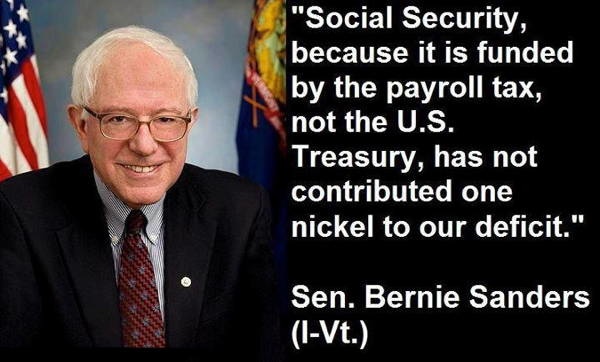 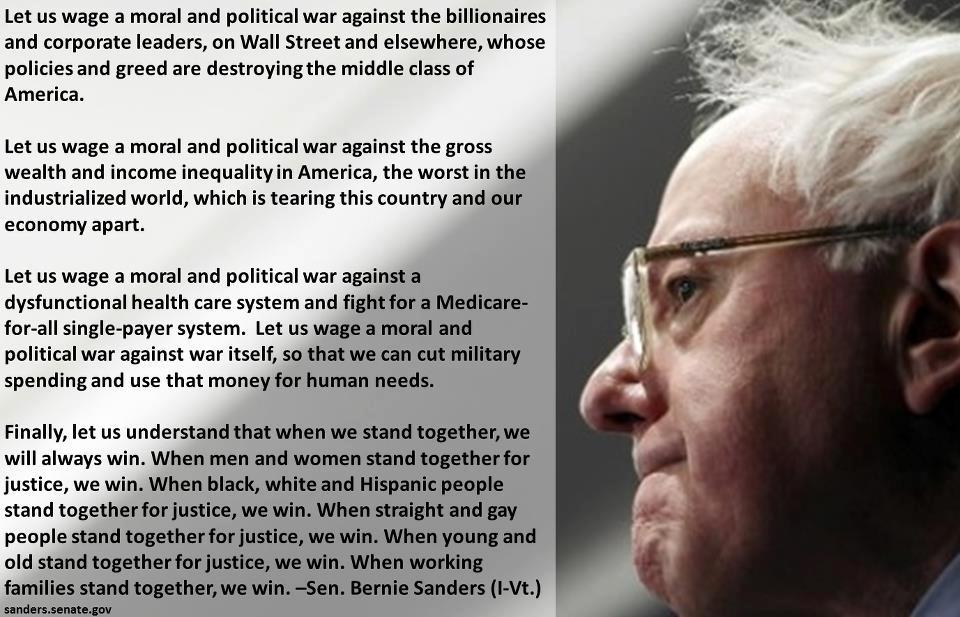 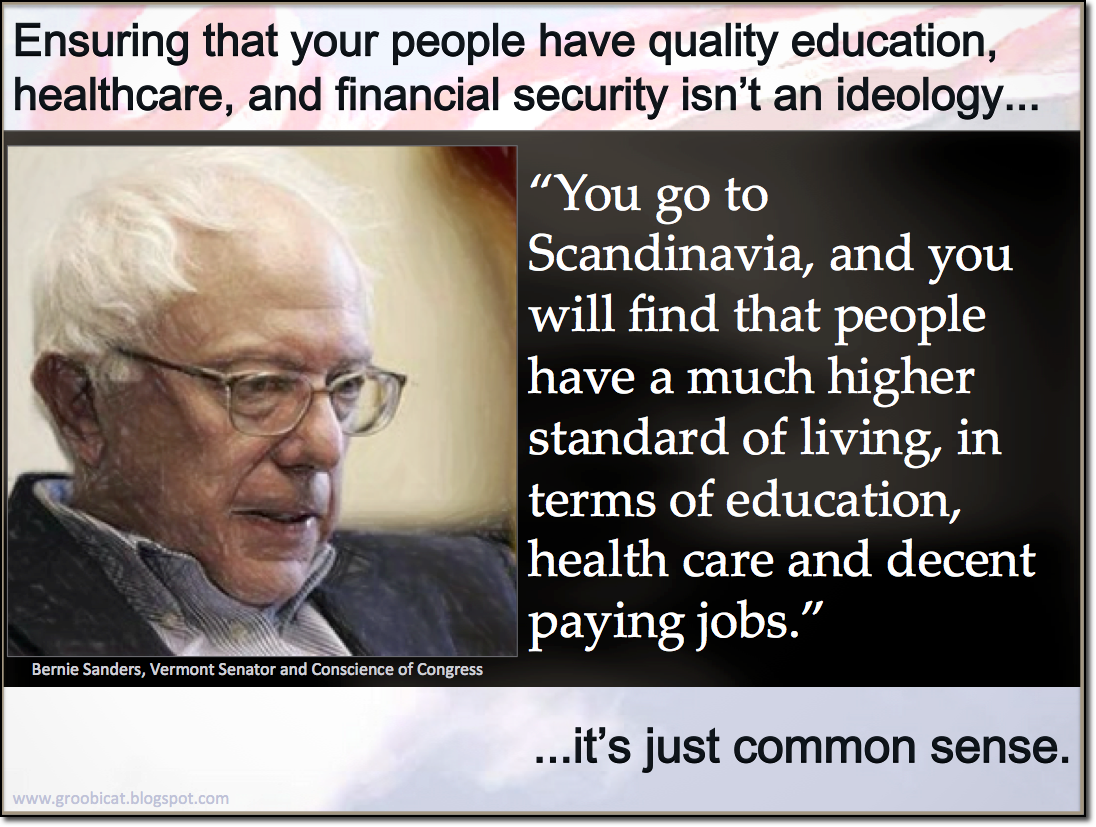 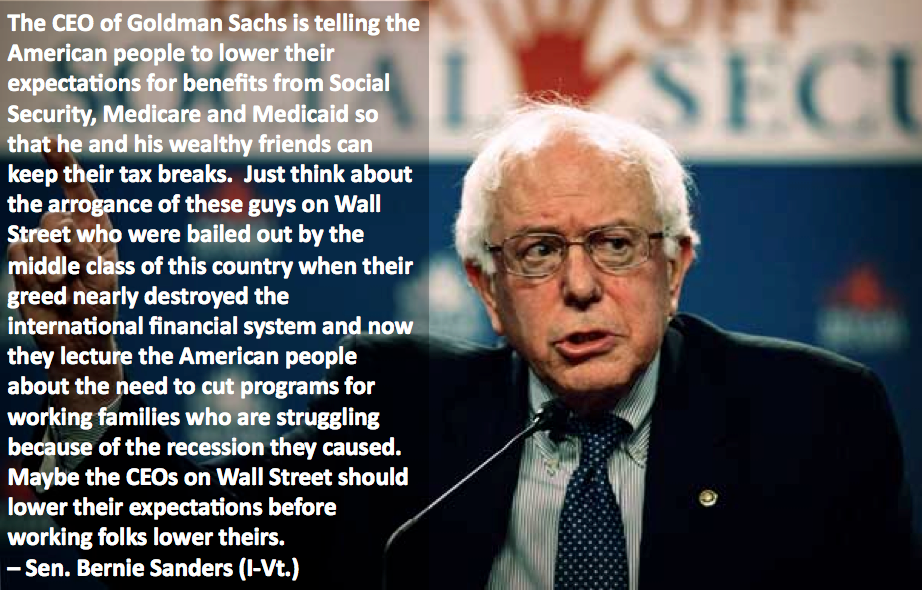 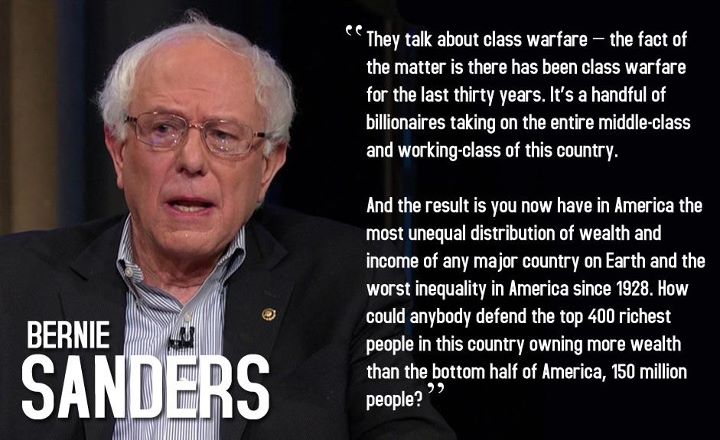 When we talk about the healthcare crisis in America we've got to also be talking about the dental crisis and how to address it.

You know, let me be very clear. I supported Barack Obama originally.

You want to know the way to raise money? Put a transaction fee on Wall Street, so maybe we can curb some of the speculation and raise some money.

You've got the top 400 Americans owning more wealth than the bottom 150 million Americans. Most folks do not think that is right.

As a result of the digital age and the decline of first-class mail, there is no question that the Postal Service must change and develop a new business model.

As a single-payer advocate, I believe that at the end of the day, if a state goes forward and passed an effective single-payer program, it will demonstrate that you can provide quality health care to every man, woman and child in a more cost-effective way.

At a time when the Post Office is losing substantial revenue from the instantaneous flow of information by email and on the Internet, slowing mail service is a recipe for disaster.

At the current $5.15 an hour, the federal minimum wage has become a poverty wage. A full-time worker with one child lives below the official poverty line.

I don't believe there's a red state in America where people believe you should cut Medicare, Social Security and veterans' benefits rather than doing away with corporate tax loopholes.

Tags: America, Away, Rather

I have introduced a constitutional amendment to overturn Citizens United and make it clear that the Congress and state legislatures do have the ability and the power to regulate and get corporate funding out of political campaigns.

If the goal of health-care reform is to provide comprehensive, universal health care in a cost-effective way, the only honest approach is a single-payer approach.

If you ask me about my views on the environment, on women's rights, on gay rights, I am liberal. I don't have a problem with that at all. Some of my best friends are liberal.

Low-income people, racial or ethnic minorities, pregnant women, seniors, people with special needs, people in rural areas - they all have a much harder time accessing a dentist than other groups of Americans.

Of course the Republicans have long wanted to privatize Social Security and destroy it. But Social Security has been the most important and valuable social program in the history of the United States.

The bottom line is that when Senator Inhofe says, 'Global warming is a hoax,' he is just dead wrong, according to the vast majority of climate scientists.

There is nobody that I know who believes that Bank of America is a human being who should be entitled for the same constitutional rights that the people of our country are.

These are the same people who believe, in some cases, the federal government should not play any role in providing health care to our people or protecting the environment.

To be honest with you, I worry about concentration of ownership in media, where you have a handful of media conglomerates largely controlling what we see, hear and read.

Much more quotes by Bernie Sanders below the page.

Look, if you have somebody who doesn't have health insurance, who doesn't have a doctor or dentist, and in order to deal with their cold or flu or dental problem, they go to an emergency room - in general, that visit will cost ten times more than walking into a community health center.

You go to Scandinavia, and you will find that people have a much higher standard of living, in terms of education, health care and decent paying jobs.

We need an energy revolution by breaking our dependence on fossil fuels, polluting fuels... I am very, very confident our small state will lead this. We will be noticed by the country and the world.

What Wall Street and credit card companies are doing is really not much different from what gangsters and loan sharks do who make predatory loans. While the bankers wear three-piece suits and don't break the knee caps of those who can't pay back, they still are destroying people's lives.

You know, I think many people have the mistaken impression that Congress regulates Wall Street. In truth that's not the case. The real truth is that Wall Street regulates the Congress.

CEOs of large corporations earn 400 times what their workers make. That is not what America is supposed to be about.

I am sure that there are some single payer advocates who think the only thing worth fighting for is single payer.

I come from a rural state. People drive 50, 100 miles to and from work every single day. That is true all over America.

I don't consider myself a pariah.

I think the American people in many cases want to transform our energy system.

I thought the Bush economic policy was a disaster. We lost 500,000 private sector jobs during his tenure.

I'm not a Democrat, I'm an Independent, but I caucus with the Democrats.

One in four corporations doesn't pay any taxes.

Social Security has nothing to do with the deficit.

Social Security is a promise that we cannot and must not break.

The Fed has got to become a more democratic institution that is responsive to the needs of the middle class, not just Wall Street CEOs.

The Postal Service is a vitally important institution for the American people. It must be saved.

There are a lot of smart honest, progressive people who I think can be good presidents.

Two-thirds of the directors at the New York Fed are hand-picked by the same bankers that the Fed is in charge of regulating.

Wall Street is greedy, reckless and they operate illegally. That's fine. But what do you do?