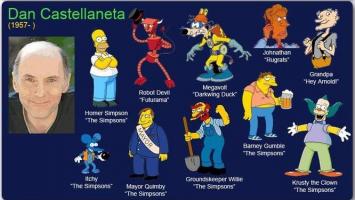 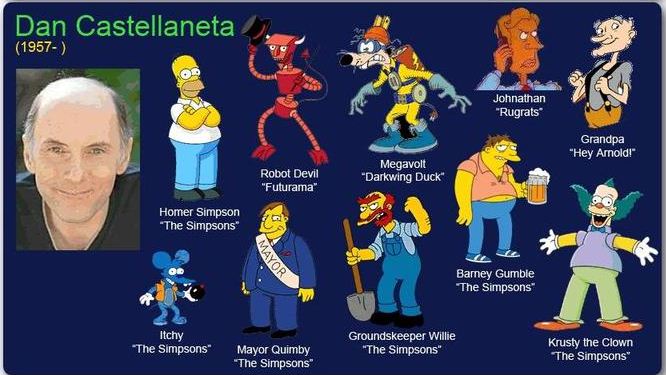 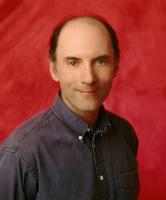 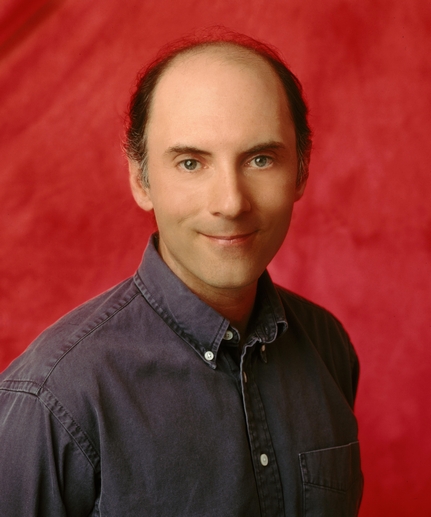 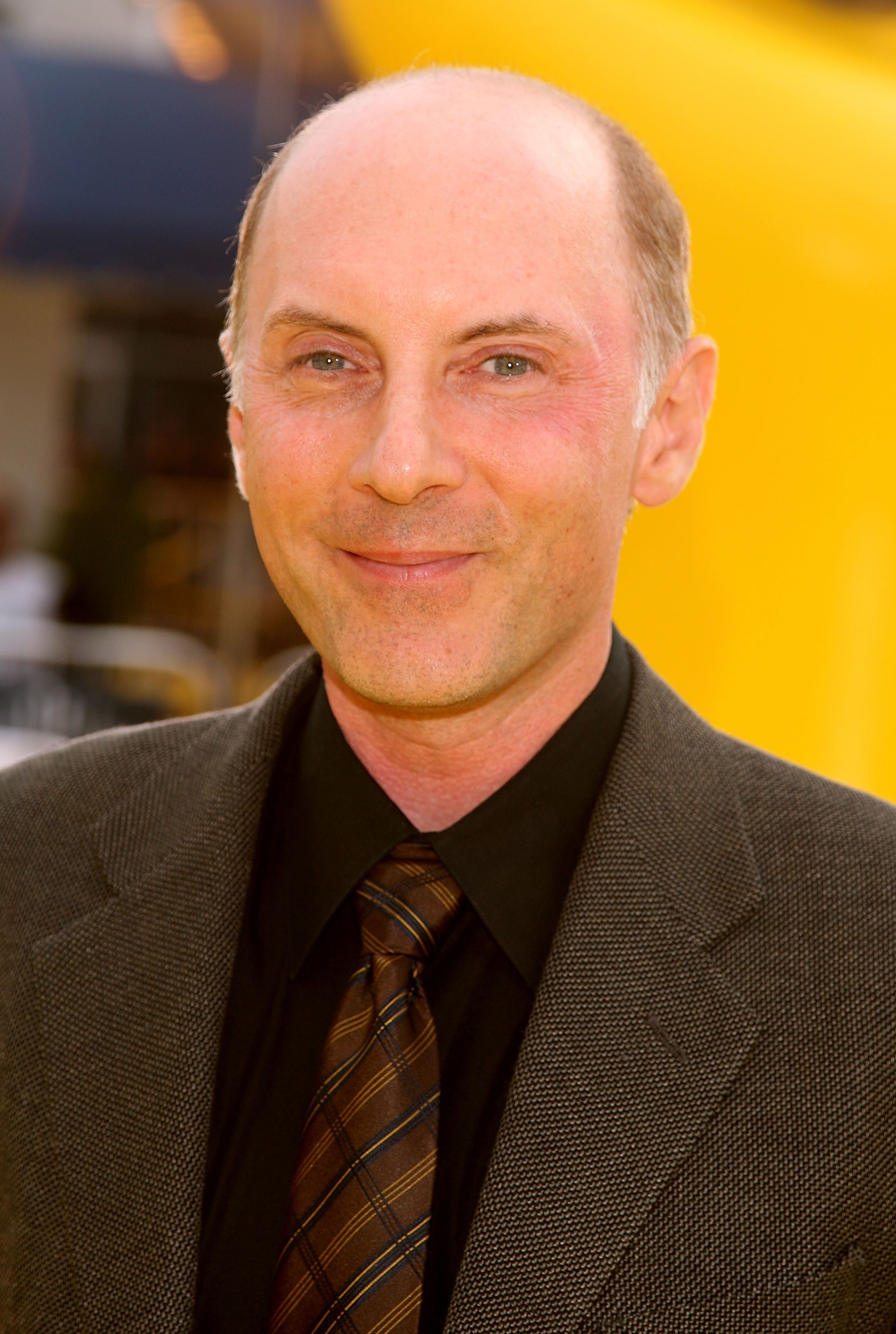 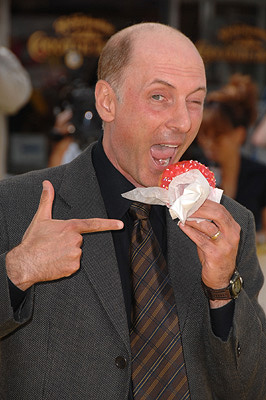 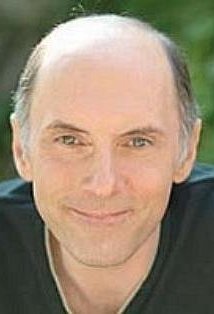 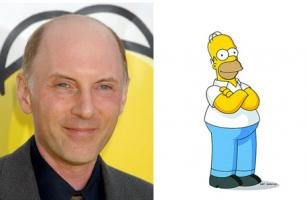 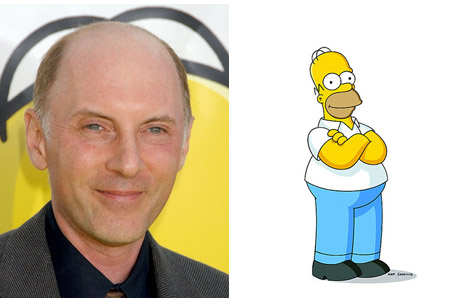 To many, Homer may appear lazy and a loser, but he's just much misguided. He's boorish, sure, but well meaning and, I guess, the one thing we have in common is the pursuit of lousy diets.

After years of doing it, you learn the difference between your ego and your opinion. When you're married you have to cut through that.

The humor is essentially dark for a cartoon and sophisticated. But at the same time, being a cartoon gives the writers more freedom than in a normal sitcom. It always pushes the line that, despite human failings, the Simpsons are really decent people.

Don't eat me. I have a wife and kids. Eat them.

Getting out of jury duty is easy. The trick is to say you're prejudiced against all races.

Tags: Against, Easy, Getting

Go ahead and play the blues if it'll make you happy.

I think that most people don't even know that I do other things. They think that Homer is all that I do.

I've made a kind of pact with myself where I said, It doesn't matter what it is as long as I'm acting.

If I were actually Homer Simpson, I'd be getting scripts out the wazoo.

It is better to watch things then to do them.

It's hard to find a play that's right for me to do. Rather than waiting around for the right script to come along, I decided to write one myself.

It's the cushiest job, but some lines are so funny that I crack up.

The nice thing is that, at least in Los Angeles, I'm known as a character actor and I do auditions for other things besides just cartoon shows.

The Simpsons take up so little time that I'm able to do other things as well.

I think the tone of the show has certainly changed over the years, because it's really, really hard to do something different when you have a show going on as long as this has.