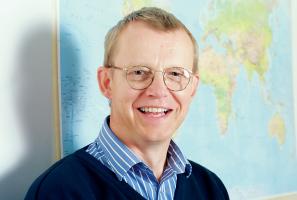 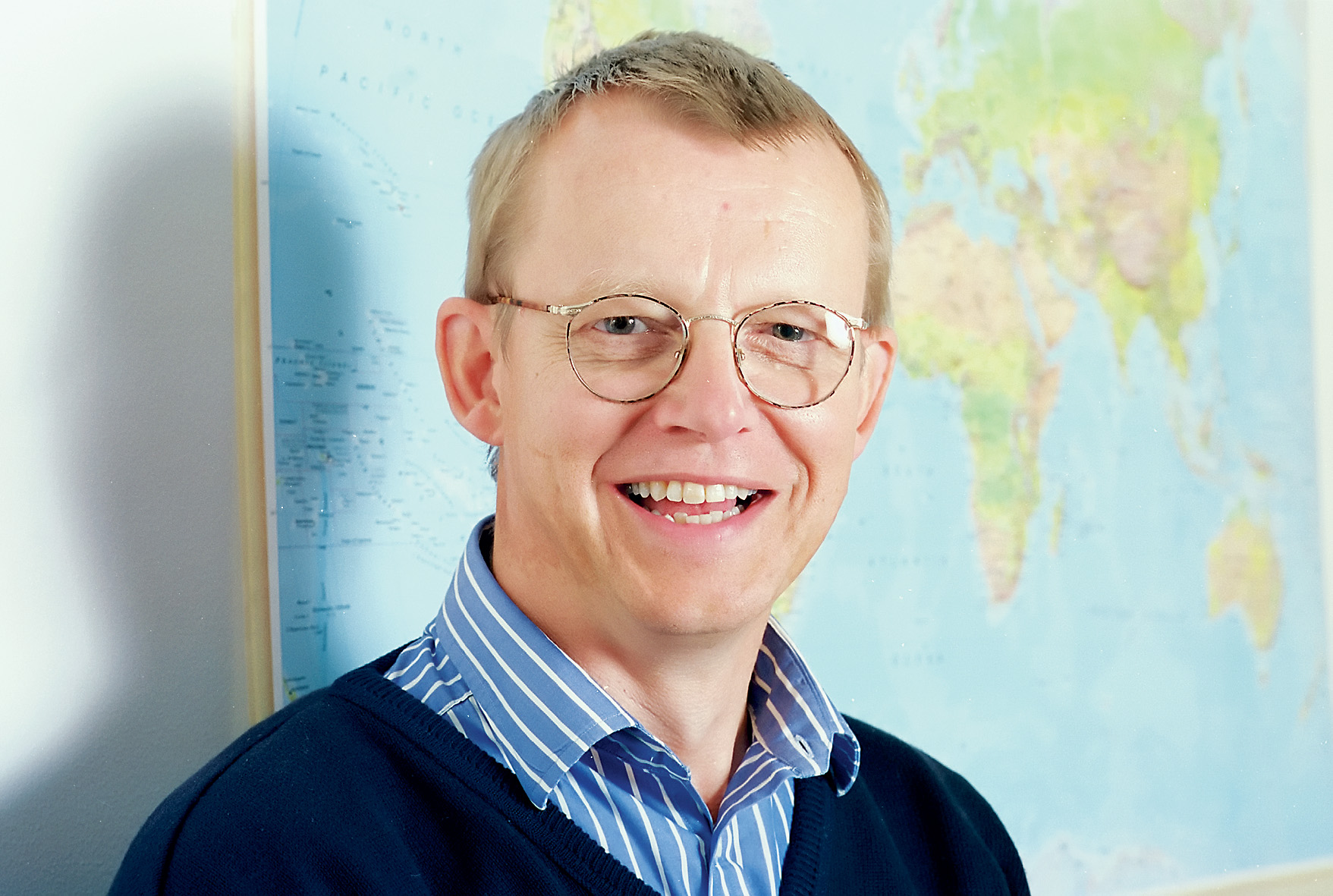 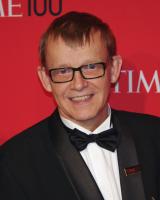 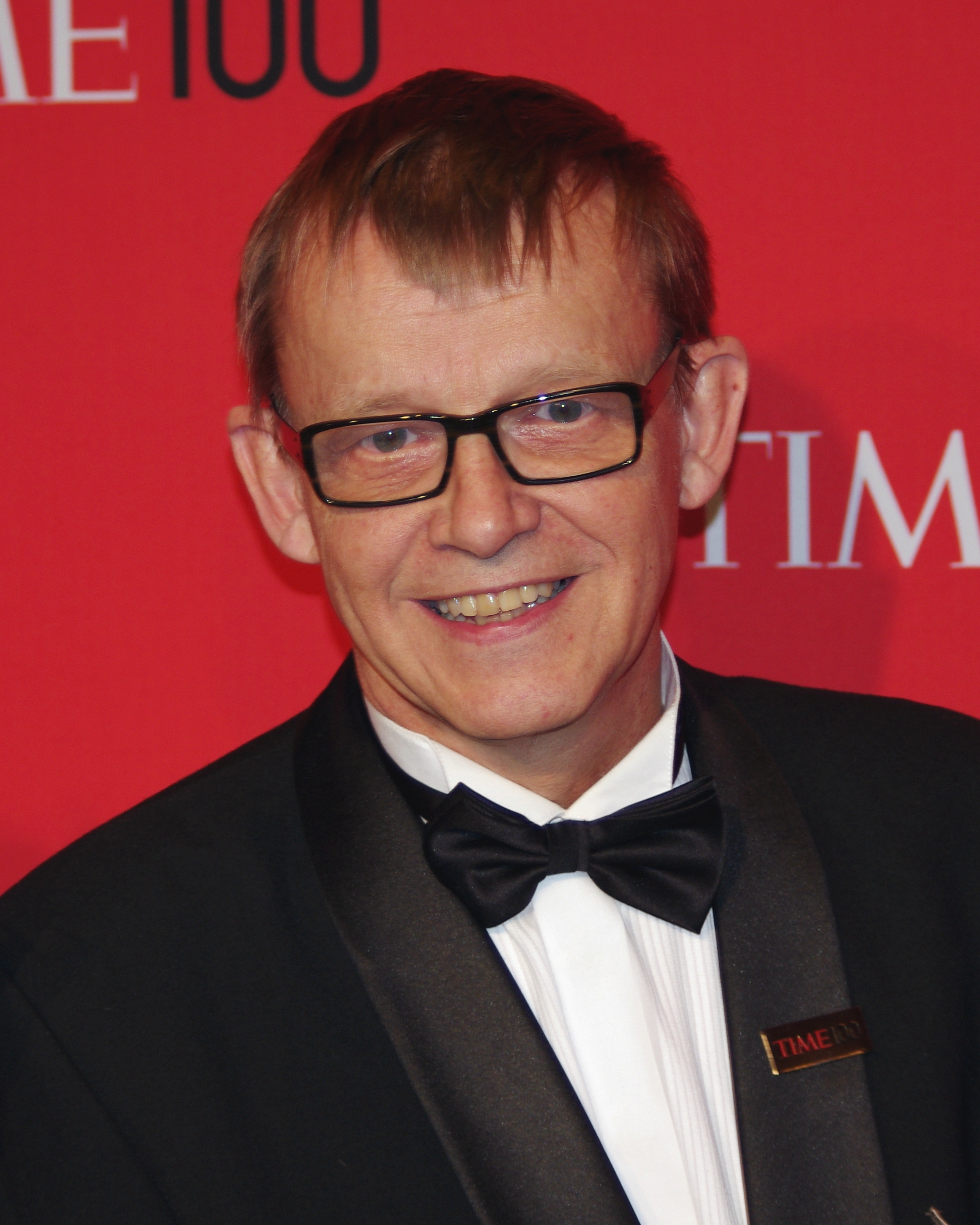 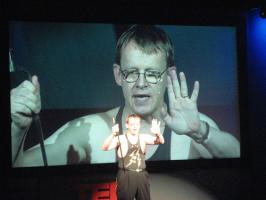 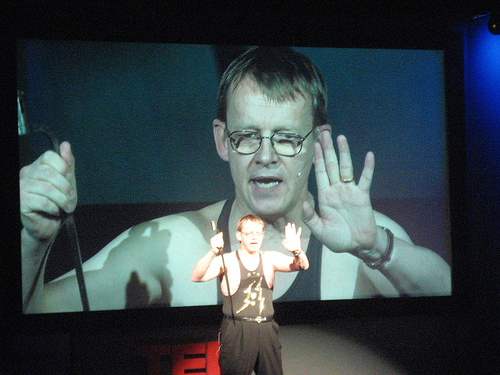 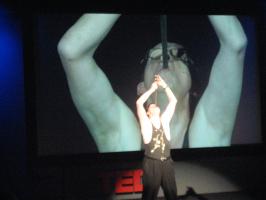 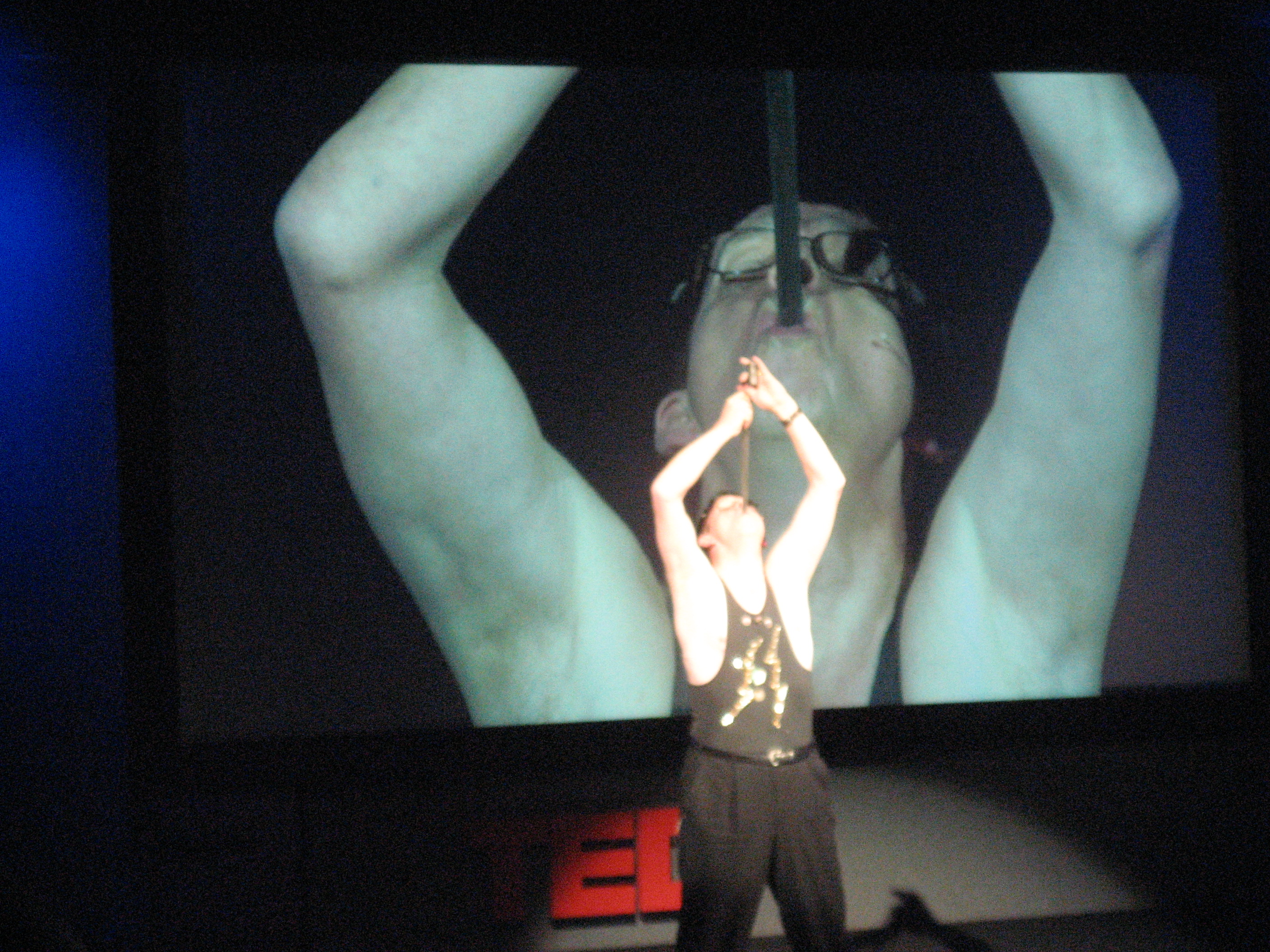 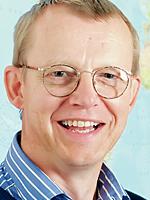 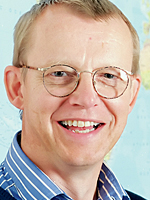 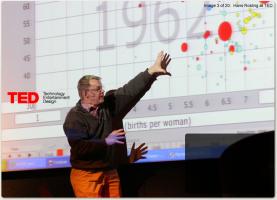 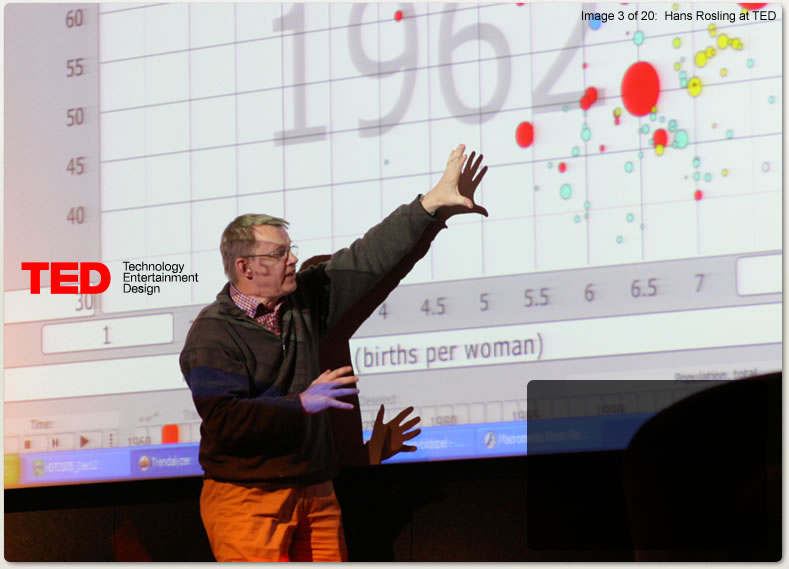 When I have an argument with someone, even with someone I am not very close with, I can't sleep at night thinking about it. It's terrible. But I still manage speak out frankly because I have also been gifted with the ability to read people. I can sense when they start to get irritated with me, and then, I shift.

I've done a lot of practical anthropology, living in villages with people and realizing how difficult it is to get out of poverty. When in poverty, people use their skill to avoid hunger. They can't use it for progress.

To get away from poverty, you need several things at the same time: school, health, and infrastructure - those are the public investments. And on the other side, you need market opportunities, information, employment, and human rights.

Cancer is awful. It took 10 years until I didn't think about it every day. Nobody should go through this. Nobody.

Tags: Cancer, Nobody, Until

Data allow your political judgments to be based on fact, to the extent that numbers describe realities.

Good analysis is very useful when you want to convert a political decision into an investment. It can also go the other way and drive policy.

I am not an optimist. I'm a very serious possibilist. It's a new category where we take emotion apart and we just work analytically with the world.

The number of children is not growing any longer in the world. We are still debating peak oil, but we have definitely reached peak child.

Well, the truth is I'm very scared for people to dislike me. I have conflict-avoidance.

You have to fit in sometimes to make people comfortable to listen to you.

Beyond 2050 the world population may start to decrease if women across the world will have, on average, less than 2 children. But that decrease will be slow.

Eighteen fifty-eight was a year of great technological advancement in the West. That was the year when Queen Victoria was able, for the first time, to communicate with President Buchanan, through the Transatlantic Telegraphic Cable. And they were the first to 'Twitter' transatlantically.

I loved statistics from a young age. And I studied very much in Sweden. I used to be in the upper quarter of all courses I attended. But in St. John's, I was in the lower quarter. And the fact was that Indian students studied harder than we did in Sweden. They read the textbook twice, or three times or four times.

We have great international experts within India telling us that the climate is changing, and actions has to be taken, otherwise China and India would be the countries most to suffer from climate change.

What I'm really worried about is war. Will the former rich countries really accept a completely changed world economy, and a shift of power away from where it has been the last 50 to 100 to 150 years, back to Asia?

As a person with the retentive mental capacity of a goldfish and a dislike of repetition, I frequently make use of the thesaurus built into my Microsoft Word U.K. Software.

I can actually trace the moment I decided I couldn't be a doctor. It was in biology, they brought in these African crickets and we were supposed to dissect them - but there's no way I was touching those bugs.

I'd like to think life has improved since 1850, despite the long hours we all seem to spend slaving over hot computers, but the psychological journeys remain the same - the search for love, identity, a meaningful place in the world.