Brief about Helen Reddy: By info that we know Helen Reddy was born at 1941-10-25. And also Helen Reddy is Australian Actress. 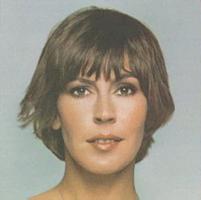 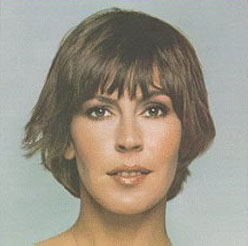 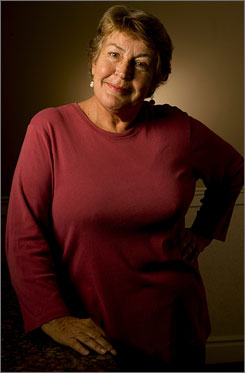 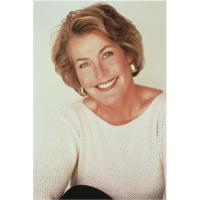 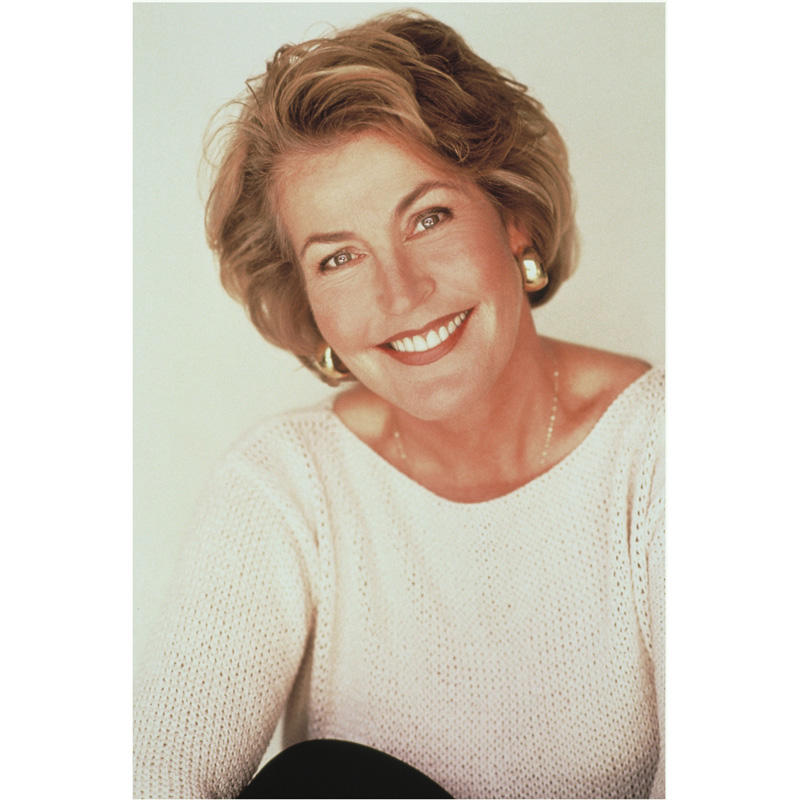 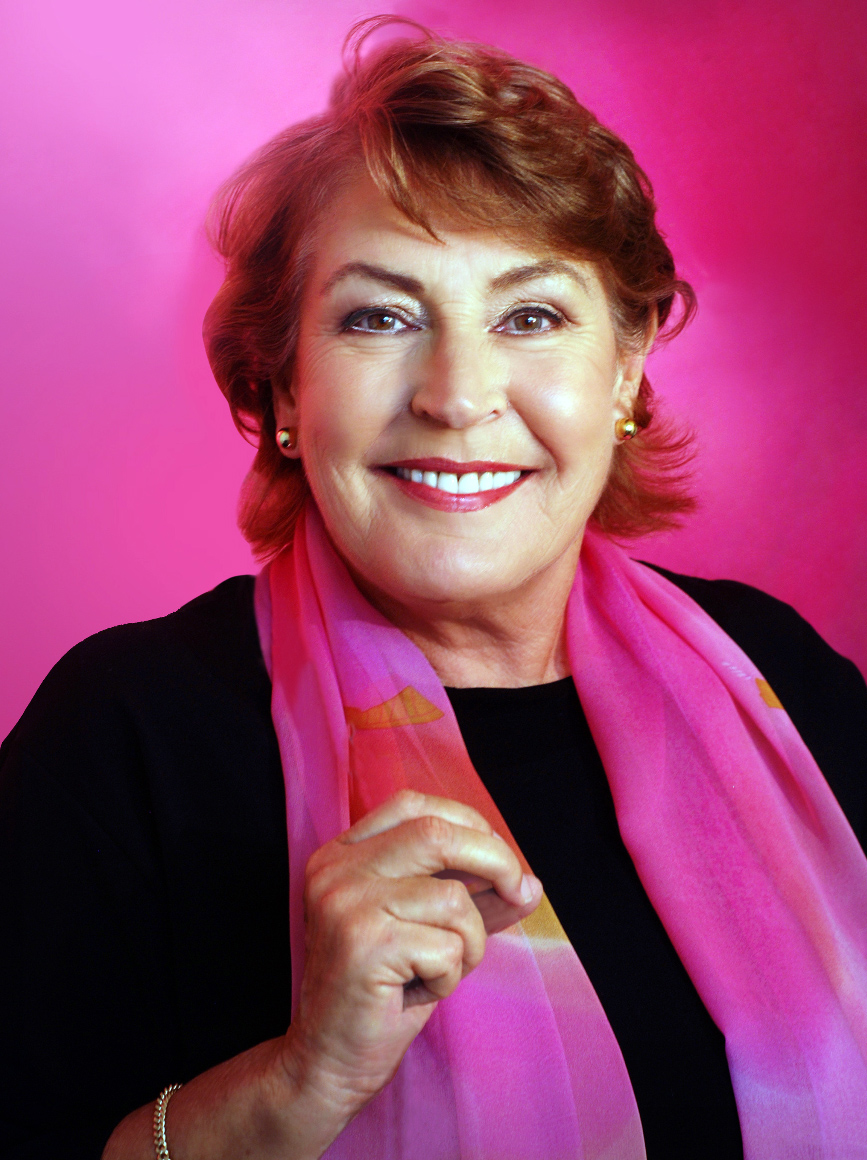 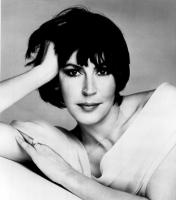 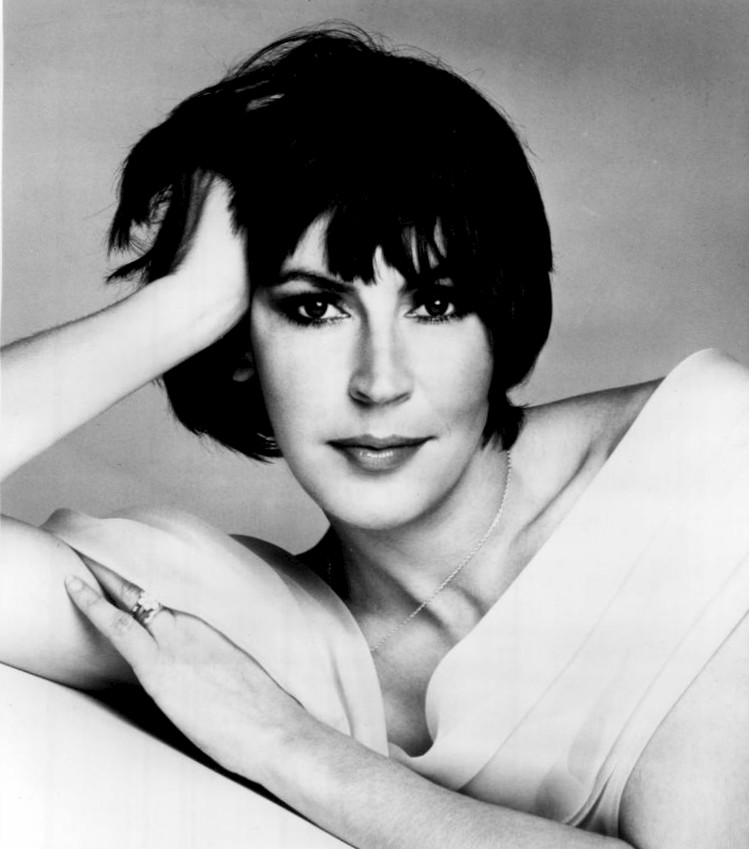 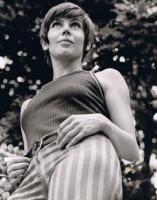 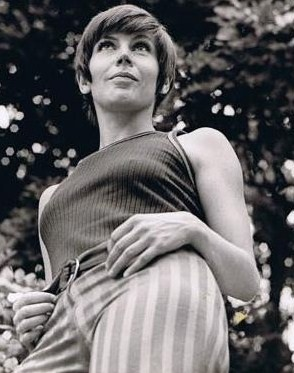 Please don't ask me any questions about the politics of 30 years ago.

Stop living a day at a time and stop worrying about age.

Three-quarters of the world's population doesn't have enough to eat!

Believe it or not, most people think of me as a recording artist, but actually the way I think of myself and the way I earn my living is as a performing artist.

I couldn't do anything. I'd work in a department store for a couple of weeks, but I couldn't hack it. I couldn't even type! I had no skills whatsoever outside of show business.

I don't know if it's a sign of all the chaos that is happening out there or not, but I've lately craved the structure and order of classical music, the balance and symmetry.

I wanted control over the merchandising, the actual packaging of the product. That was a big factor. The only way for me to exercise control on all those levels was to start my own label.

I was very strongly influenced by women's magazines and I really believed tha a woman could not be married and raise a family and have a successful career all at the same time.

I worked with my parents on the stage in production numbers since I was 4, but I never really gave much thought to being a performer on my own until I was 12 or 13.

I've been in a serious conversation with one of my children, and a fan has come up. I've been in a public bathroom and had the hand come under the stall with a paper and pen. That sort of thing anybody can live without.

If you tell people your ambitions, they usually laugh at you. When I told my girlfriends when I was 12 that I was going to Hollywood, they all laughed. And here I am!

It took so long to make it in America. The year I arrived was a bad year for women singers, the record company told me. So I starved. I lived in a hotel so dreadful I can't even talk about it.

My audience are the same people who bought my albums years ago. These people are now married, with their own homes, their own families. If I'm in concert, I get people now who bring their kids.

My audience is the baby-boomers, the bulk of the population. This is also a group that is being ignored by most record companies because they're not the Top 40 hit singles market. They forget these people still listen to music.

To this day I get mail from women who say, I went to law school because of your song. But I would hate to think out of the wide spectrum of things I have done in my career, that's all I would be remembered for.

I am woman, hear me roar, in numbers too big to ignore, and I know too much to go back and pretend.

I was looking for a husband, but meanwhile to survive, I had to work.

Depression, as far as I'm concerned, is just a waste of time.

Hindsight is wonderful. It's always very easy to second guess after the fact.