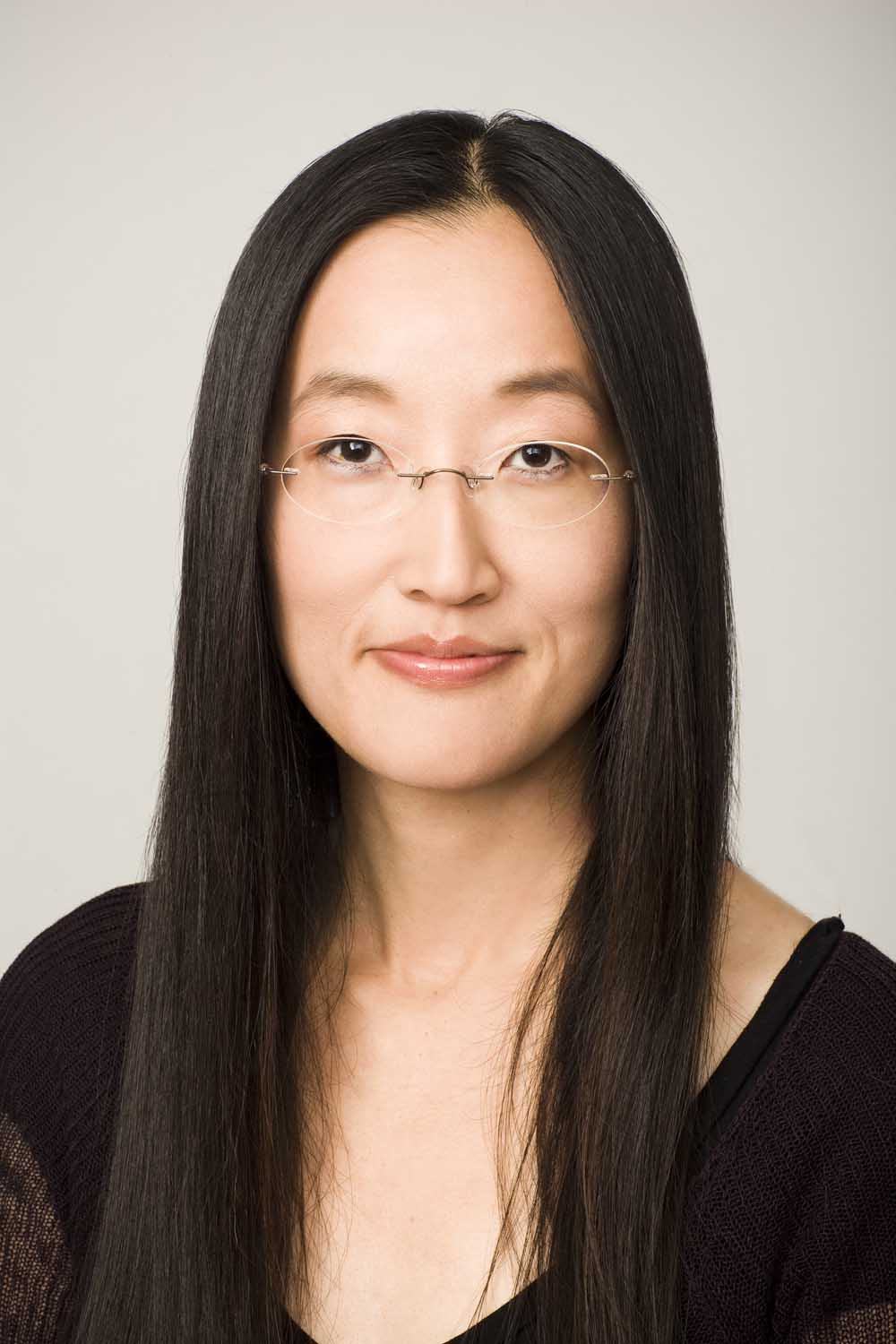 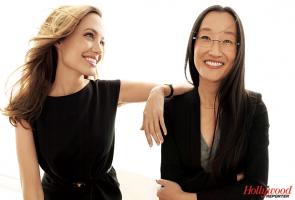 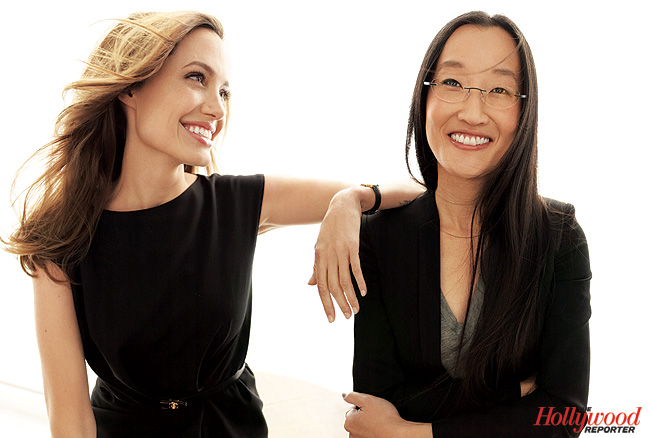 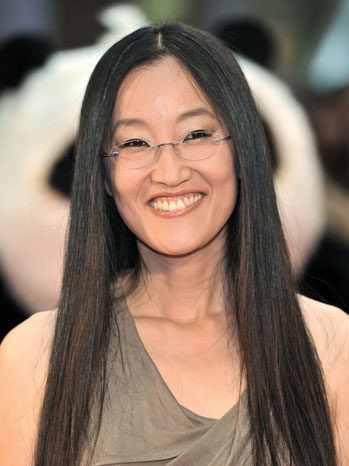 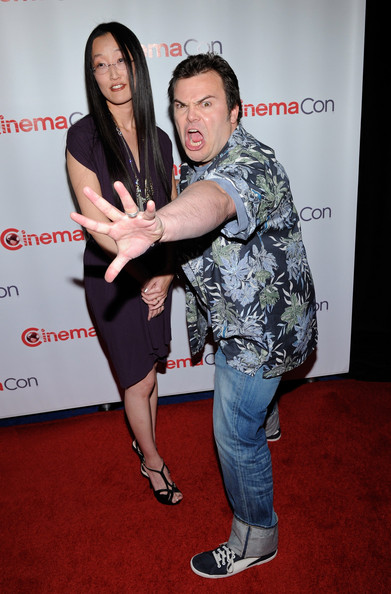 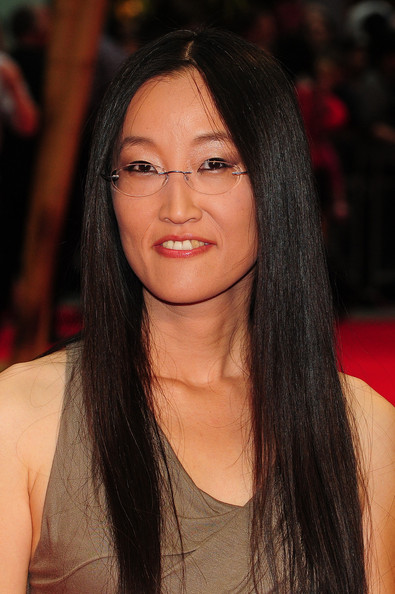 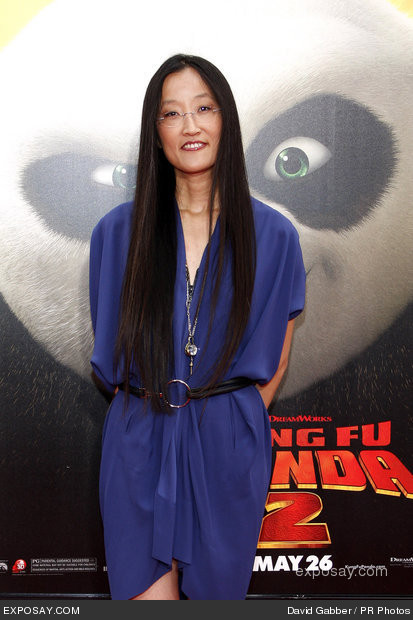 A lot of the time in animation is spent getting the story right - that's something you can't rush.

I'm not aggressive by nature and it was tough for me to make the transition to directing.

When you make a movie, it's just so personal and then you put it out in front of people and it becomes something else.

Every movie goes through that U-shape where you start with 'Oh that's a great idea. I love it.' Everything's possible and then you face 'Oh, we can't do that, and that's impossible, and that's a bad choice.' You go the practicality of it. And then you come up to 'Great.' But that middle part is when you don't have results yet.

Growing up, my sisters and I would always talk stories. One of my frustrations was I didn't know anything about cameras. I didn't know how to make a film and I obviously didn't have a special effects budget. I was a kid. So I was learning to draw to get down the stuff that was in my head, that I couldn't afford to actually do.

I don't think about the gender thing very much. But when I speak at schools, I've had female students say to me afterwards, "I never envisioned myself being a director, since I've never seen women do it." But after seeing me, they can picture themselves directing, so maybe we'll see more female directors.

I've been drawing my whole life. My mom says my sister and I were drawing by age 1. Animation seems a real, natural extension of drawing as a way of telling a story visually.

If you have a movie that doesn't strive to go to a certain emotional point, you can do anything and it will be fine and funny. But if you have something pretty emotional at its core, you have to make it right. You don't want it overwrought or unearned. Everything has to be moving towards this one thing.

Talking to actors is the same as talking to any other artists; it's getting into the moment for them, and making sure they can lose themselves in the performance!

There aren't a lot of female story artists, and it's baffling to me. There are a lot of kids in school that are female and I wonder, 'Where did they all go?' People have brought it up, asking me, 'What did you do?' I don't really know. I puttered along, did my thing and gender has really never been an issue.