Brief about John Hewson: By info that we know John Hewson was born at 1946-10-28. And also John Hewson is Australian Politician. 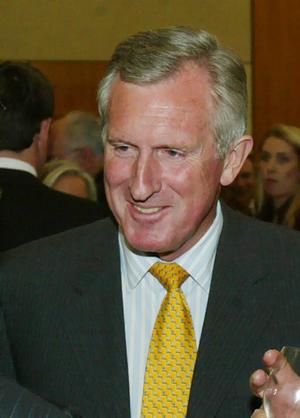 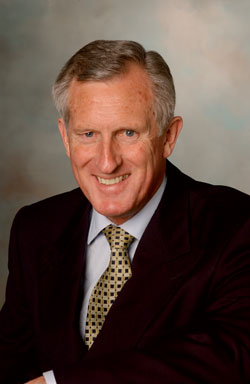 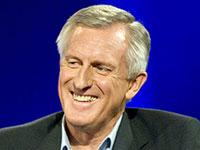 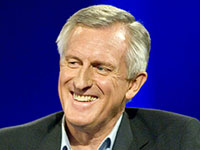 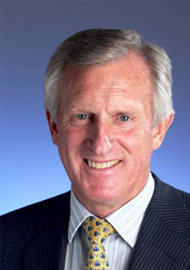 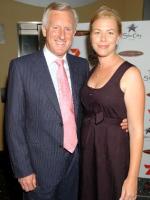 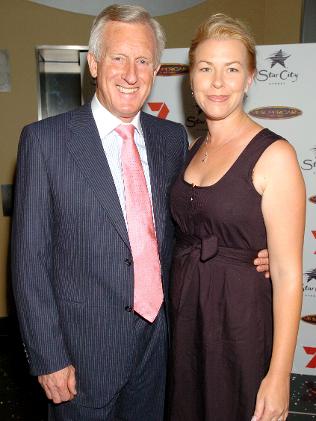 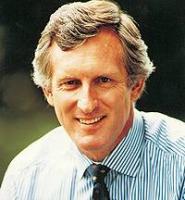 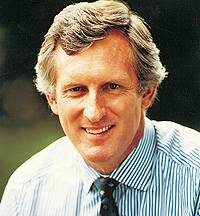 I was not a politician.

Tony Blair will probably get thrown out by his party.

I got a bit enamoured with bigger houses and things like that.

I had this habit of an academic of answering the question. I should have fobbed it off.

I think the Prime Minister has embarked on a journey and he has no idea where he's taking us.

I'm not tied to any particular political line.

It's not just the war itself. It's what you do after the war and what structure you put in place and how you make that structure work.

The only person you resent is yourself.

To send our troops, our ships, our planes to this war is ridiculous.

Hussein has a strategy. I'm sure he'll implement that strategy, and it would be to our detriment. We're embarking on an exercise about which we know nothing.

I never wanted to separate from either wife. It was accumulated stress. We had virtually no time to ourselves. After politics we were both working very hard to establish new careers.

I was just absolutely exhausted. The media said I've been treated for a nervous breakdown. All that stuff I just took as people taking the opportunity when you're down to give you a kick.

I've been arguing this for months. This is not our war. This is not a war we should be in. Australia's better spending its time negotiating with North Korea.

The reality is, it will be a significant conflict going for many, many months, if not longer. Saddam Hussein is not a fool. He hasn't been sitting there waiting to get shot for 13 years.