Brief about Les Baxter: By info that we know Les Baxter was born at 1922-03-14. And also Les Baxter is American Musician. 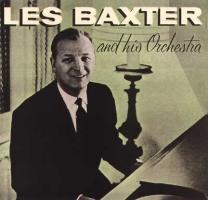 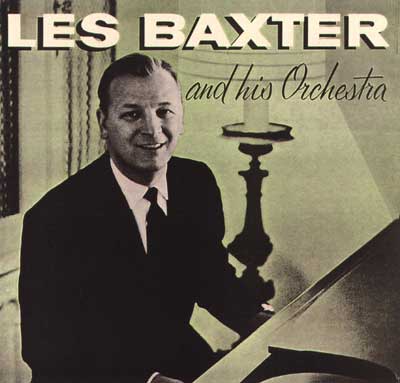 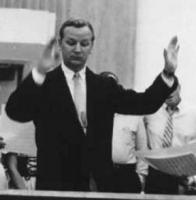 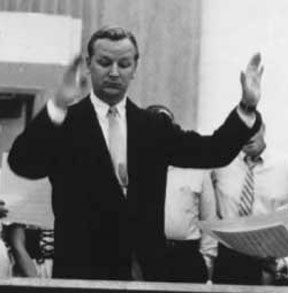 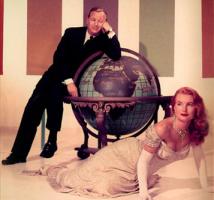 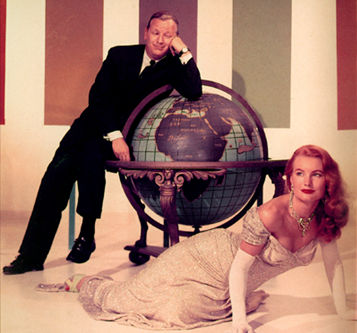 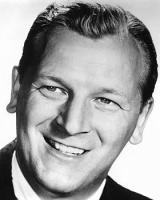 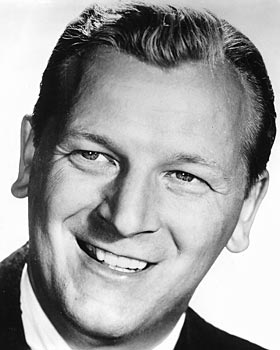 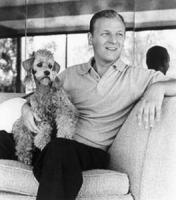 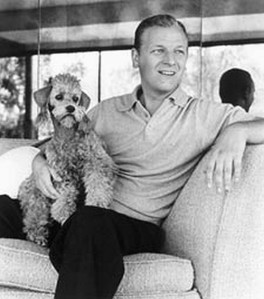 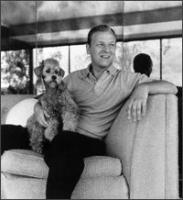 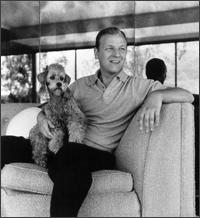 Any good music must be an innovation.

I aim my arrangements at what will fit and colorfully frame the song in the best way possible.

I don't know what the problem with Capitol is. Some one's got to wake 'em up. Prod 'em a little bit.

I don't think the record company is aware of it. Because they just bury my albums and don't release them.

I don't try to make 15 musicians sound like two each.

I'm not an intellectual composer.

I've been down there 6 times and there's nothing like Brazilian percussion.

I've never believed in cheapening music by going according to what some people think is public taste.

Regardless of who originally made it popular, any hit song becomes a challenge to the ingenuity and imagination of other musicians and performers.

Under my contract with Capitol, I have complete freedom to do just about anything I want in my own way.

Well, that's the secret of commerciality, a simple style and you stick with it.

You know, they wanted to do a Broadway album and every show was kind of a bomb. There was no music at all.

In a sense, a hit belongs to the person who made it popular, but if a tune is good enough to attain tremendous success, then it certainly deserves more than one version, one treatment, one approach.