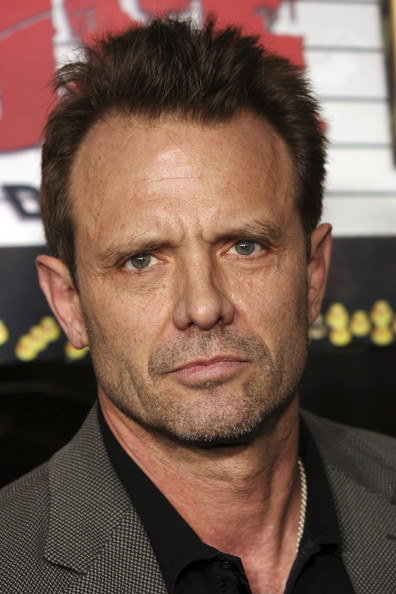 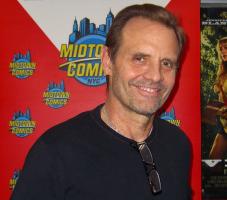 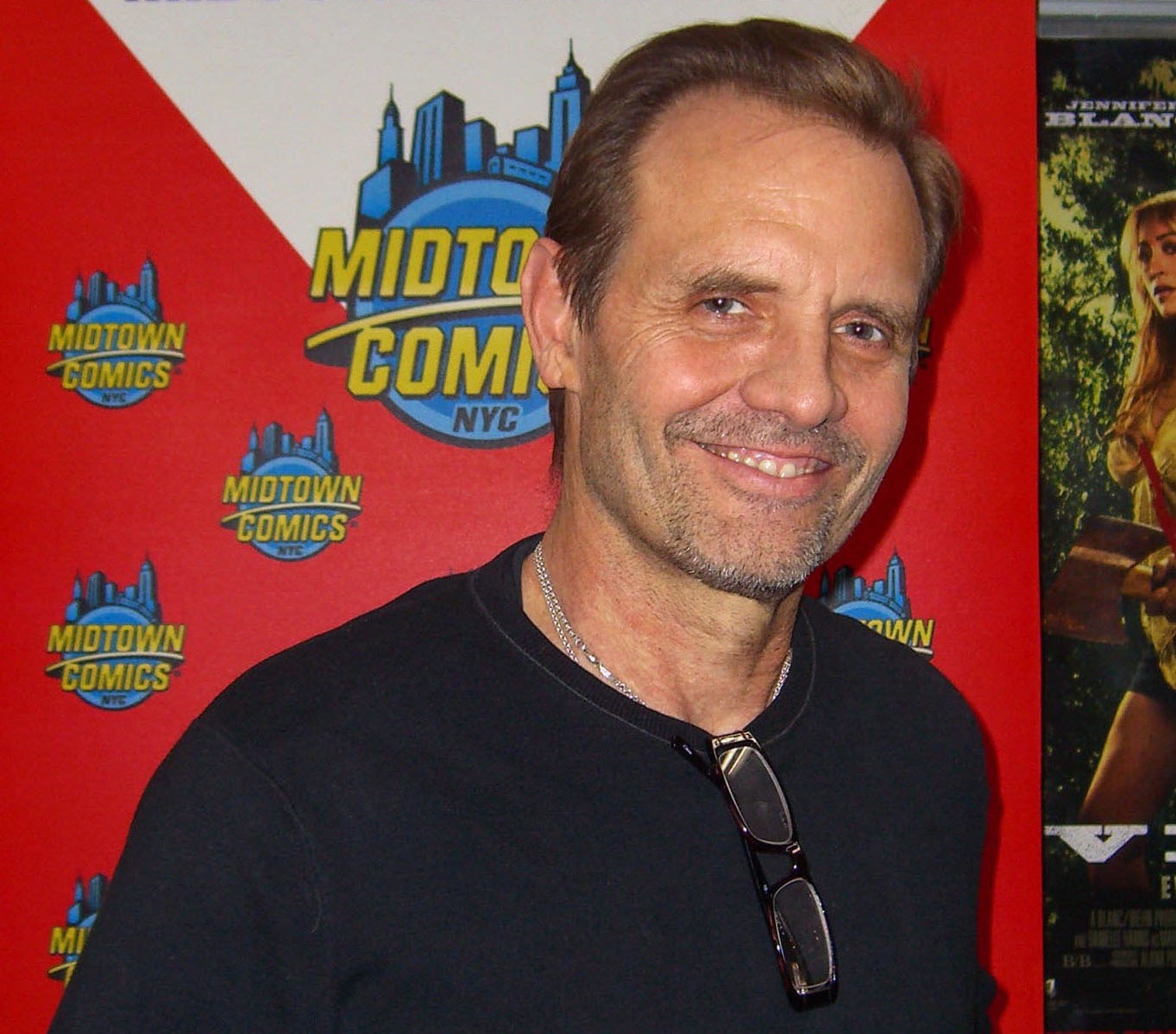 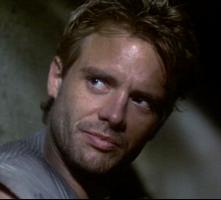 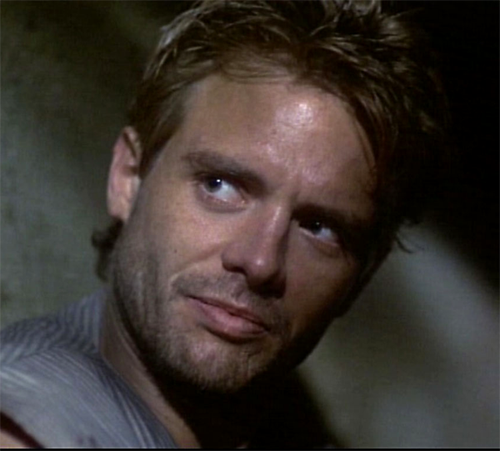 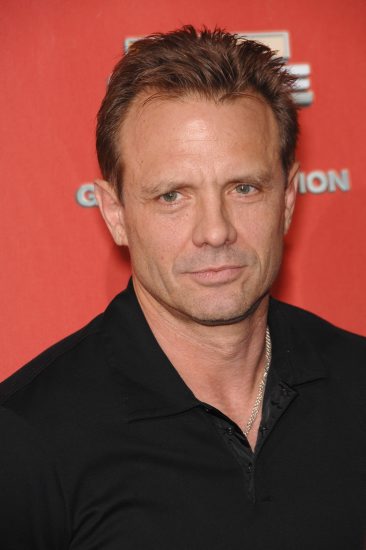 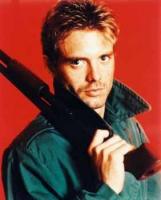 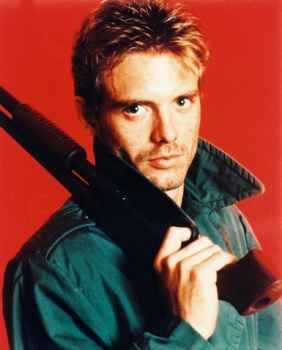 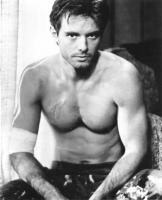 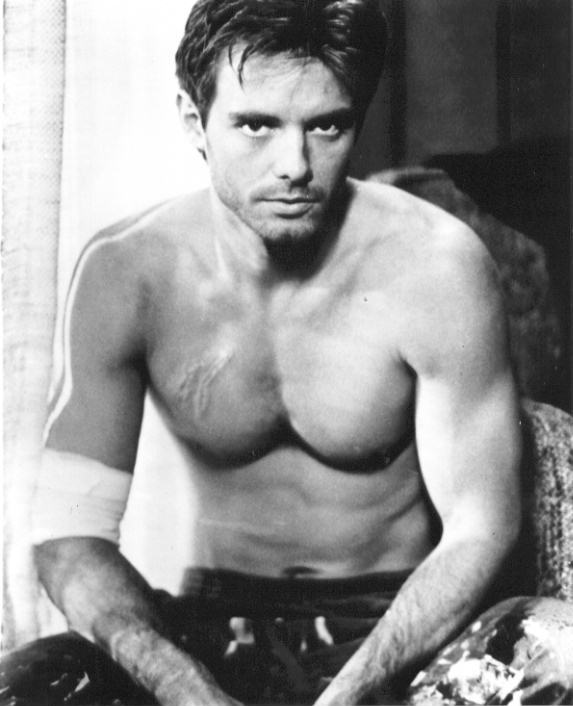 I was feeling real good and real manly. Until a real cowboy walked by and told me I had my hat on backwards. So much for my career as a cowboy.

Johnny Ringo to me was just the best antagonist that I've ever played, because I played him as a guy who has a death wish and had done everything that he wanted in life. As far as he was concerned, a gun fight was about as exciting as it was going to get.

As I've always said, 'I'm a lover, not a fighter.' I'm much better with women than I am being tough in a bar!

I don't have a computer. I don't know anything about that. I don't even know what a website is.

I grew up in Arizona and have a lot of buddies that are cowpokes.

I'd rather have a small part in a good film with good people than play the lead in something I don't really care for.

My moral compass swings far to the left, but when it comes to gratuitous violence, I have trouble.

'Unforgiven,' I think, is the best Western ever.

When I was a kid everyone used to call me pork 'n.

I had a weird situation were someone used my name to extort money from a woman. He took her for 60 or 80 thousand dollars. He is in prison now. It was on Sally.

I would say that one of the things that we are proud of is that we are attracting very interesting guest stars. One is Tyne Daly, who has done a wonderful job.

'One Flew Over the Cuckoo's Nest' is a movie that I just find flawless. Jack Nicholson... I just saw 'The Shining' again the other day; he's so brilliant. He's such a brilliant actor, just unbelievable.

'Taxi Driver' is a movie that changed my life and made me a serious actor. Scorsese and De Niro. I give credit for anything that I've ever done as an actor.

The thing about the movie 'Navy SEALs' is that it was just such a waste. The script could've been shaped to be much better, and you just hate to see all that talent and passion go to waste.