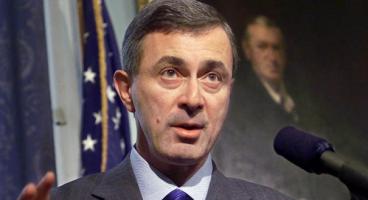 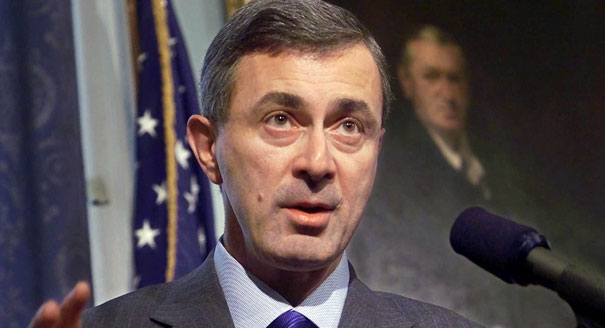 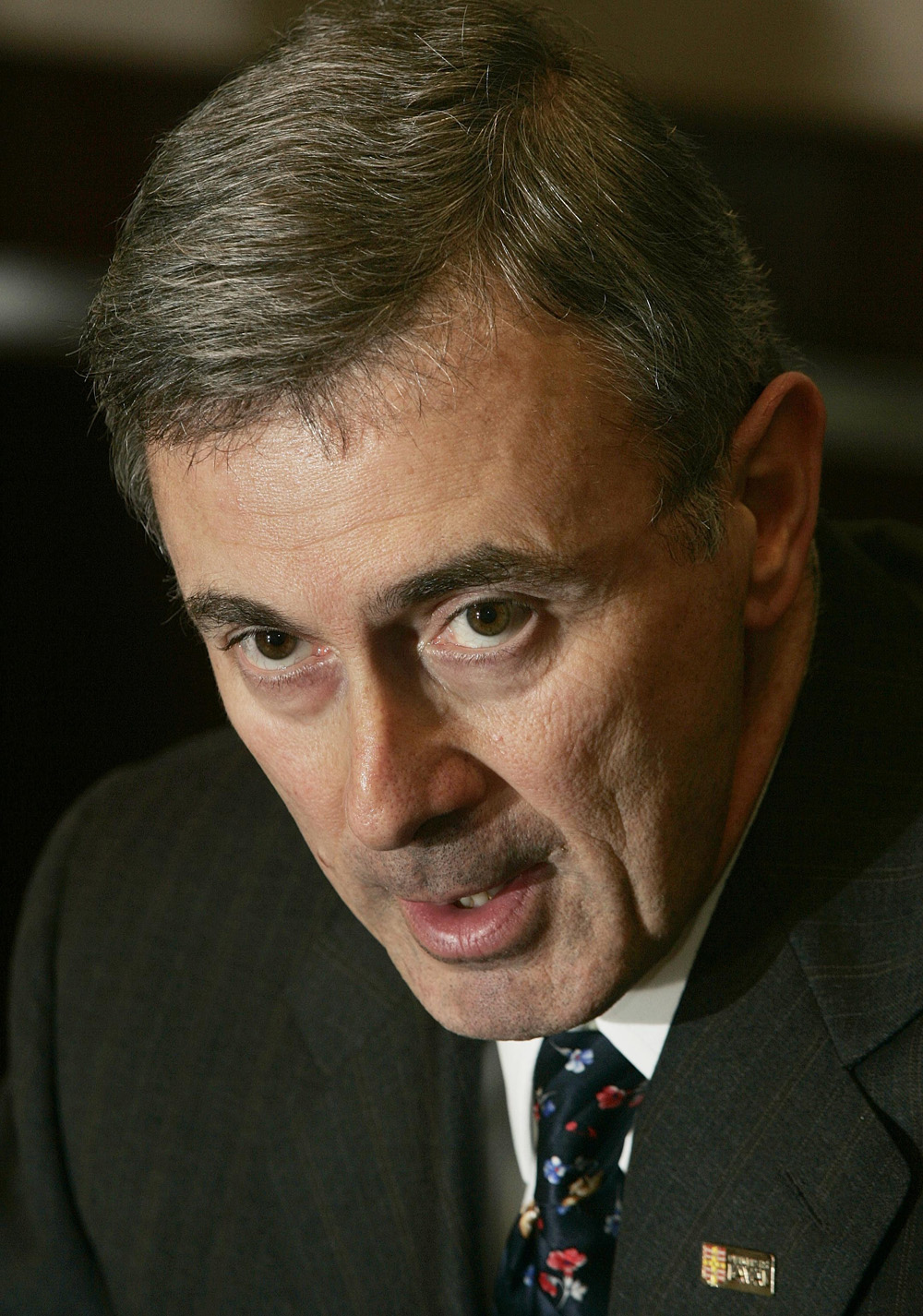 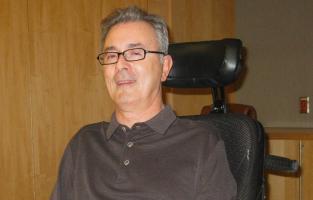 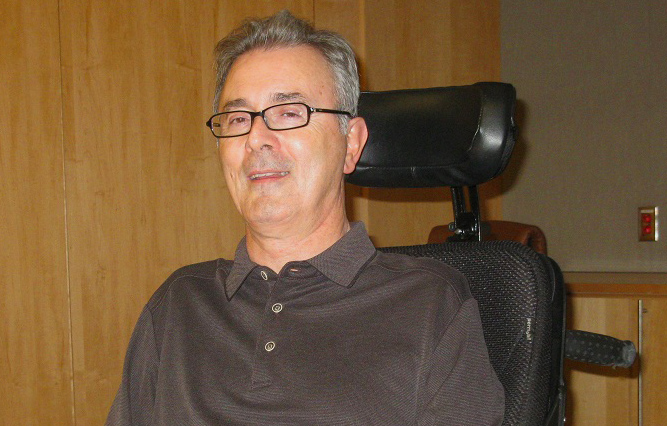 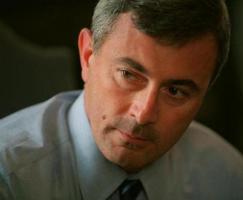 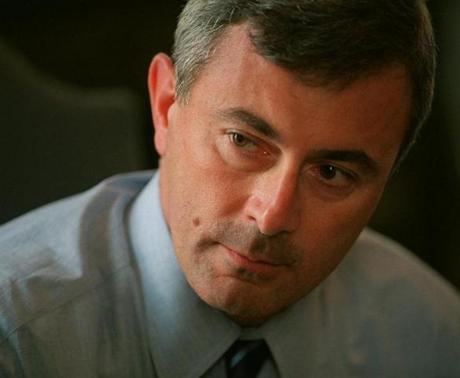 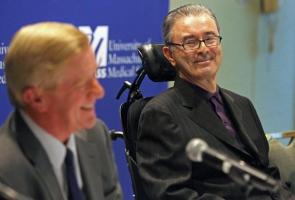 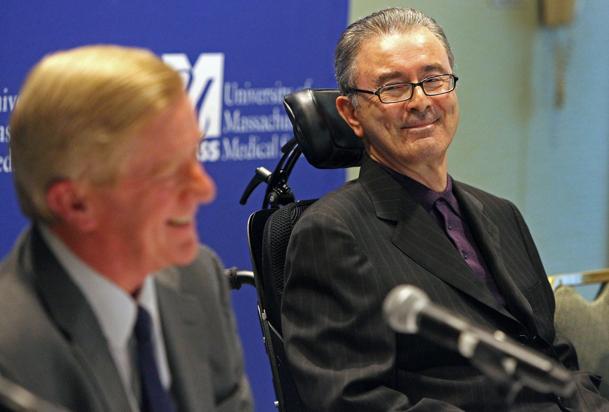 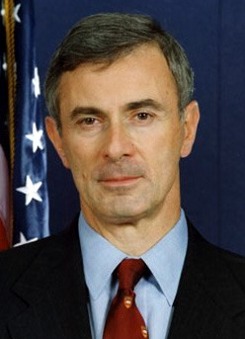 Then we can help these failed states turn around and give their people a better life. This, too, is a critical part of this global war on terrorism, and Canada and the United States are together.

There is $1.4 billion a day in trade that goes back and forth across the border. That means millions of jobs and livelihoods for families here in Canada and for families in the United States.

This ability to have reliable sources of energy and a reliable transmission of energy here in North America is critical for both of us and for Mexico as we want to keep our economies growing.

We are very grateful for what the Ontario provincial government is doing, and for cooperation from provincial and local police forces all across Canada.

We want to look at how we would respond because, as hard as we work to prevent terrorist attacks here North America, if we have a catastrophic terrorist attack, it is the military that is going to have to go in at the request of civilian authorities.

We would be there for Canada, part of our family. That is why so many in the United States are disappointed and upset that Canada is not fully supporting us now.

When you think about the day-to-day, positive impact on the lives of U.S. citizens, there is no relationship that we have in the world that is more important than our relationship with Canada.

Ironically, the Canadian naval vessels, aircraft and personnel in the Persian Gulf I mentioned earlier who are fighting terrorism will provide more support indirectly to this war in Iraq than most of the 46 countries that are fully supporting our efforts there.

We will have a border that is open for business, open for tourism, open for legitimate travelers; but that is closed to terrorists and drug pushers and smugglers and others who seek to break the law.

Canada is preparing to play a major role in the continued stability and security of Afghanistan through ISAF.

The agreement to place the binational planning group at our new Northern Command was also signed in December.

The Royal Canadian Mounted Police and CSIS have provided extraordinary co-operation, as I mentioned earlier.

We already get more energy from Canada than from any other foreign country.

We are also looking to Canada as we continue to integrate the North American energy market.

We get more oil from Canada than any country.