Brief about Rick Baker: By info that we know Rick Baker was born at 1950-12-08. And also Rick Baker is American Inventor. 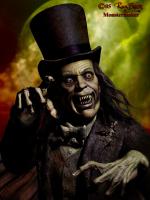 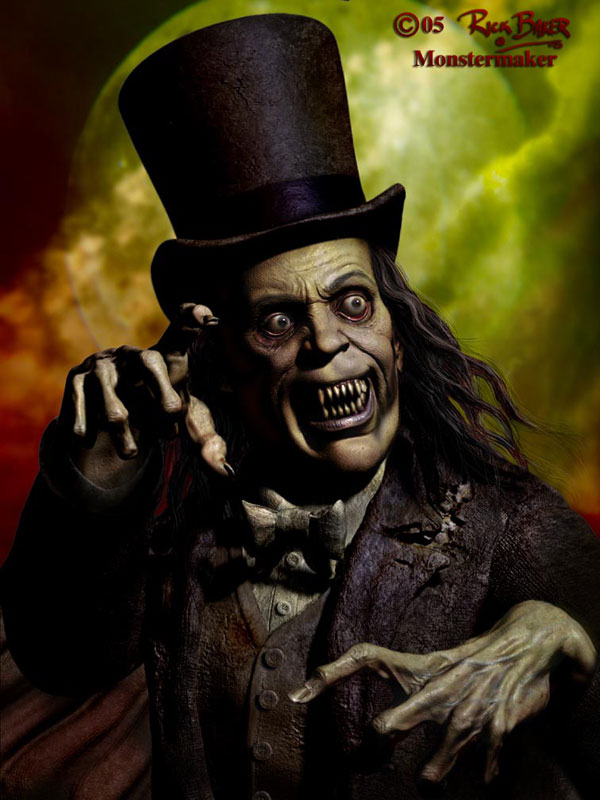 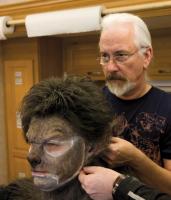 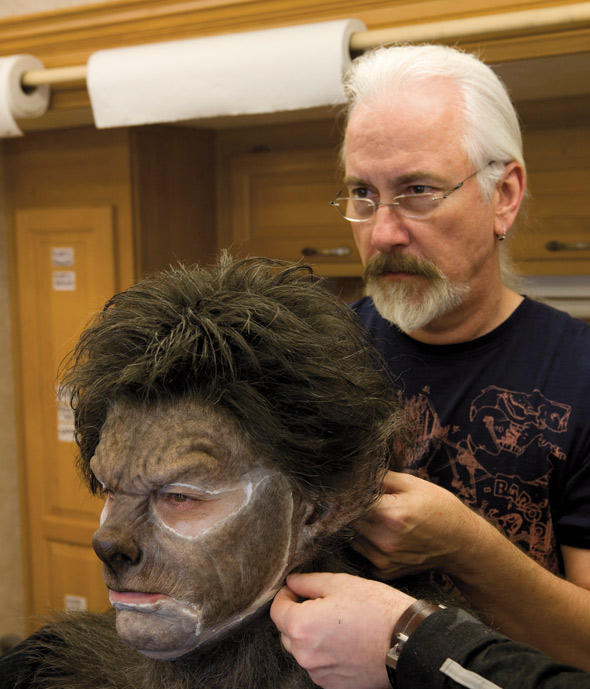 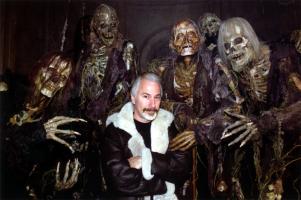 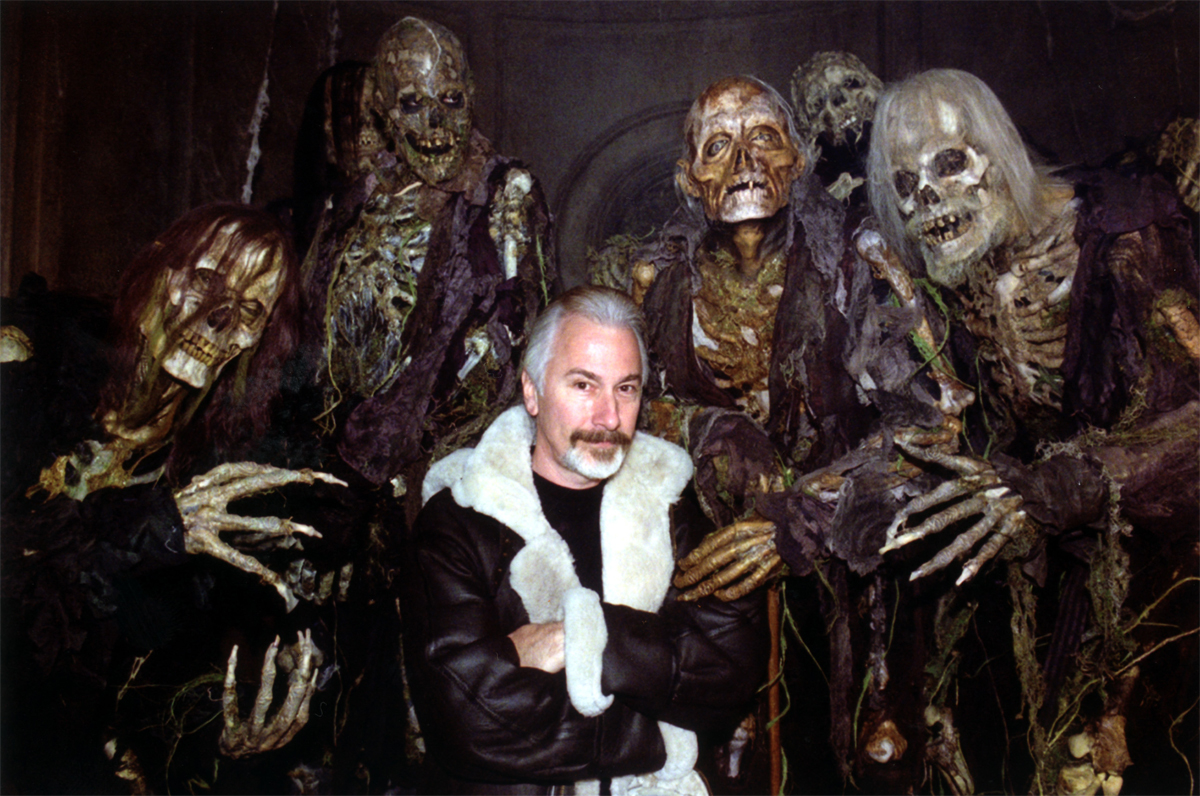 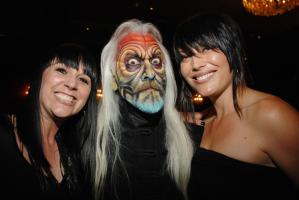 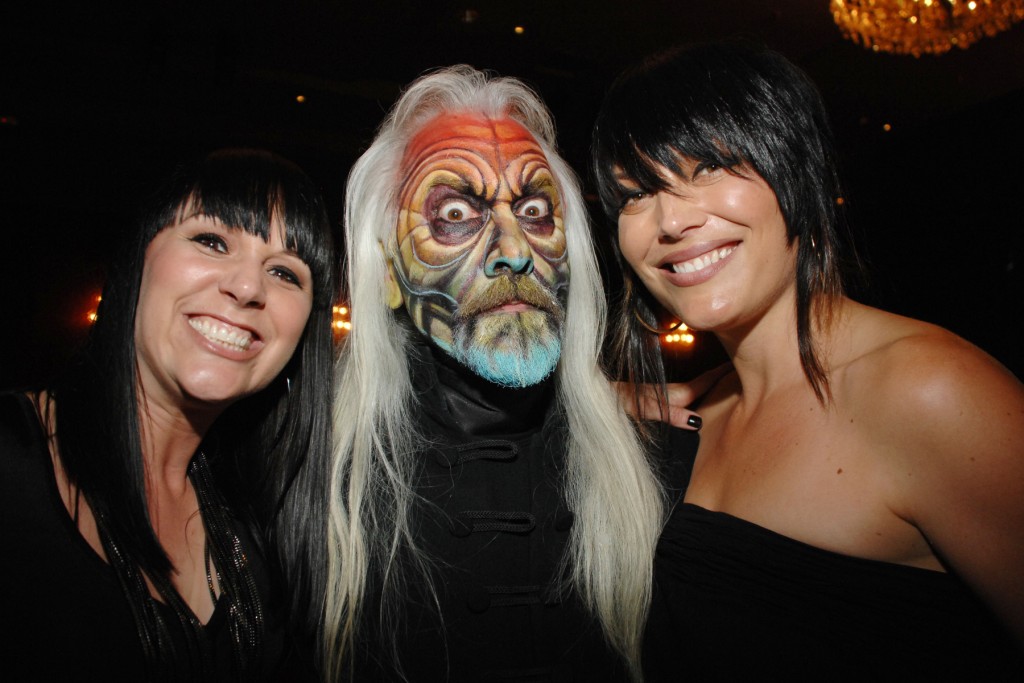 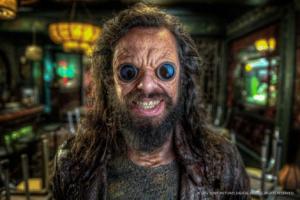 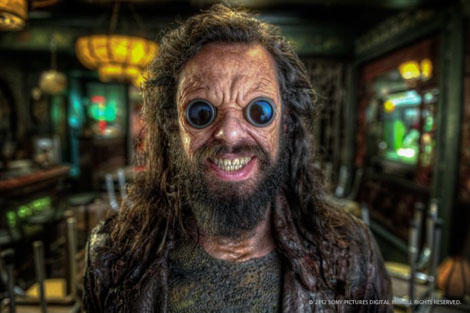 When you're working on a movie you always hope that people will go for it and enjoy what you're doing.

CGI has a lot of backlash now. I think it's just because there are so many people doing it. It's a tool and it's only as good as the people behind it.

I do what I did as a hobby as a kid, you know, and make a living at it. And I just feel like I'm one of the luckiest guys in the world 'cuz I get paid to make toys and play with them.

I'm amazed that movies ever get finished at all - much less come out good once in a while. It's an awful lot of work and it can go wrong a thousand different ways.

I'm not a big gore hound but monster gore is different to me than killing a teenager in any way that you can when another human-like person does it. I don't know how I rationalize that really but it seems different to me.

It's funny: I've been very successful and done a lot of films, and I don't really have an agent - I don't really pursue jobs, I let people come to me.

Sometimes we think of a creature like a person in a suit, but then you have limitations of two eyes and two legs - they have to see and breathe. I got more into puppetry because it offered more possibilities.

The first time I made myself up, I was looking at my reflection in the mirror and it wasn't me looking back. It allowed me to do things I couldn't do as myself. I found out how powerful that was and how much that can mean to an actor.

I find it kind of disturbing when people cheer when someone just gets stabbed brutally.

So many of my dreams were to actually be able to make a living of what I did as a hobby.

It's a funny relationship that makeup artists have. I always feel kind of like a dentist. People look at me and think of pain.

I always wanted to make aliens that looked like '60s aliens.

I can't tell you how many people would say to me as a teenager, 'Why don't you grow up and start thinking about getting a real job?'

I do a lot of CG stuff for fun.

I do fat people and these makeups are really hard to do, but I want to make monster movies.

I enjoy doing digital work. I enjoy sculpting digitally. I've had my digital sculptures on covers of the top digital magazines.