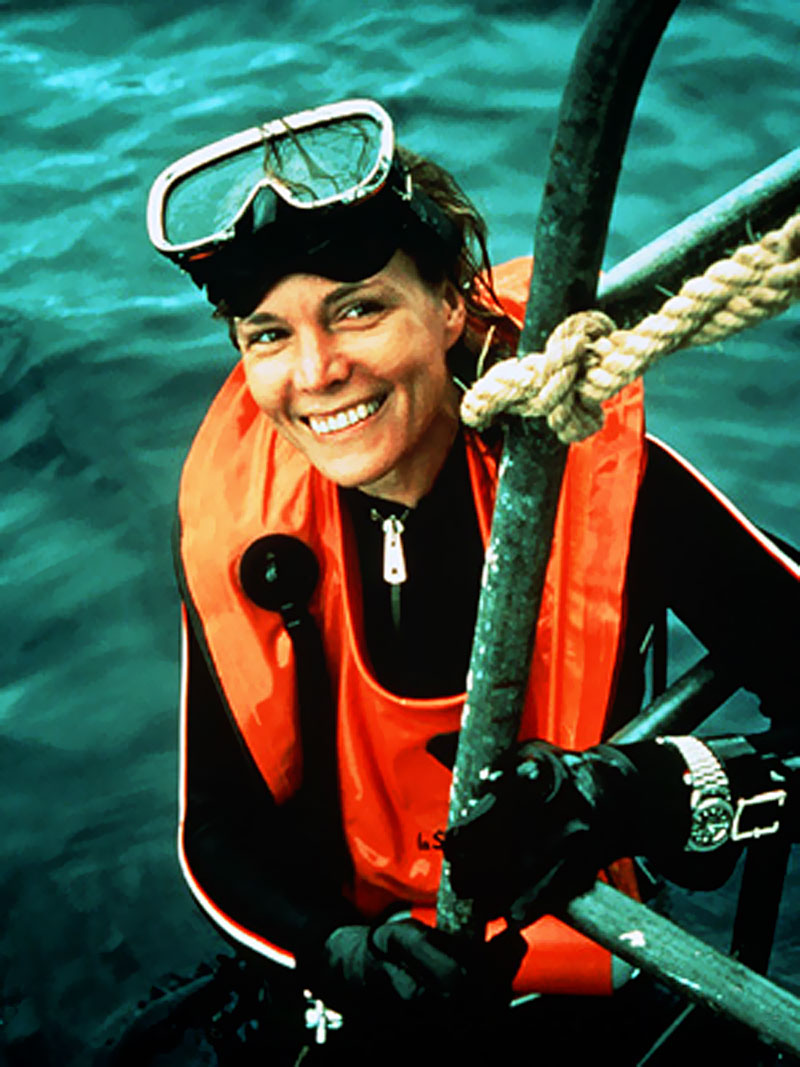 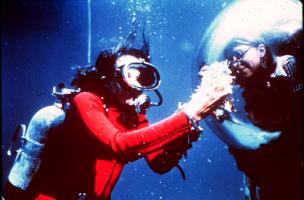 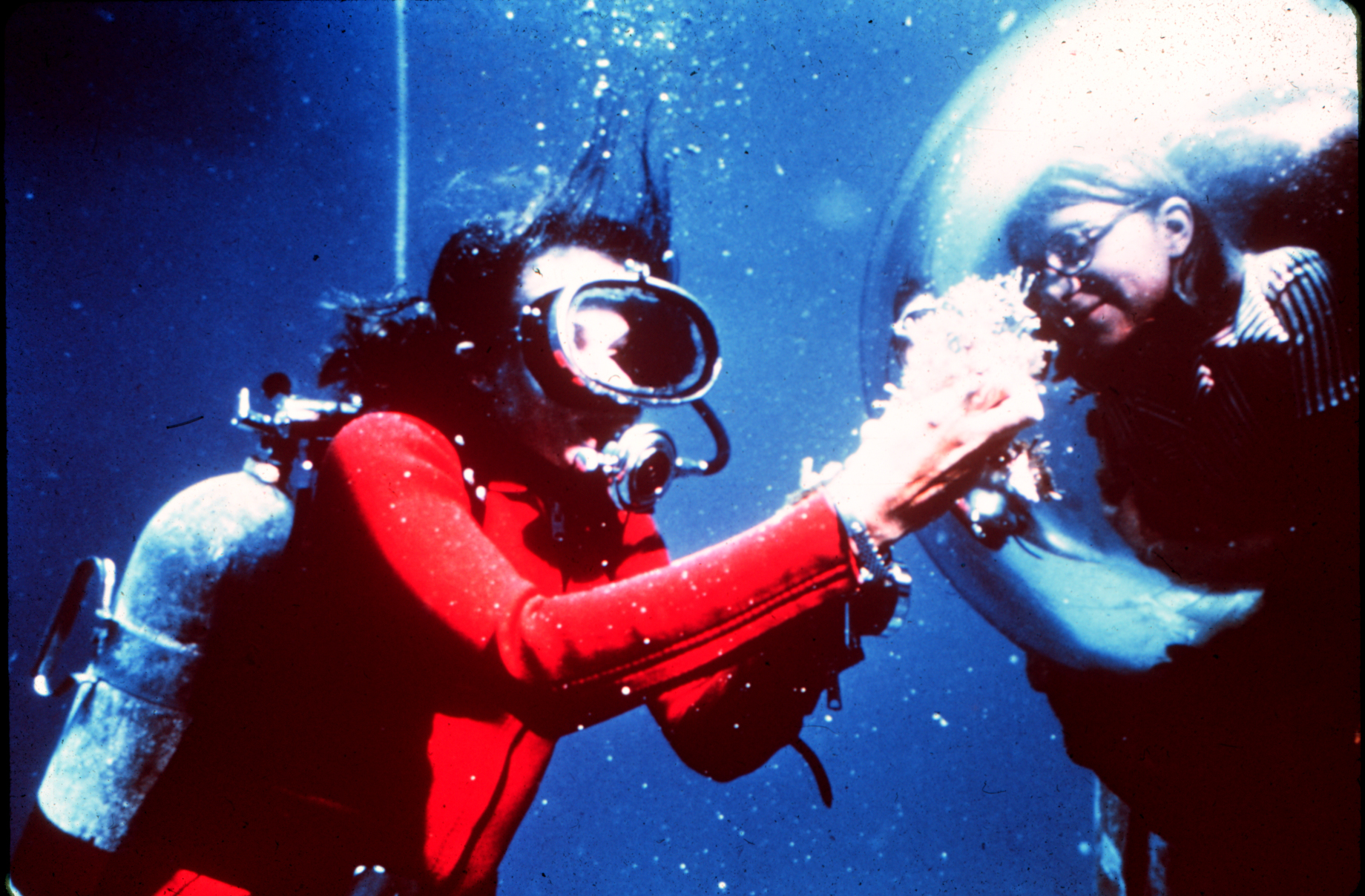 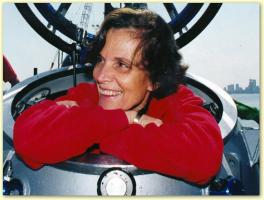 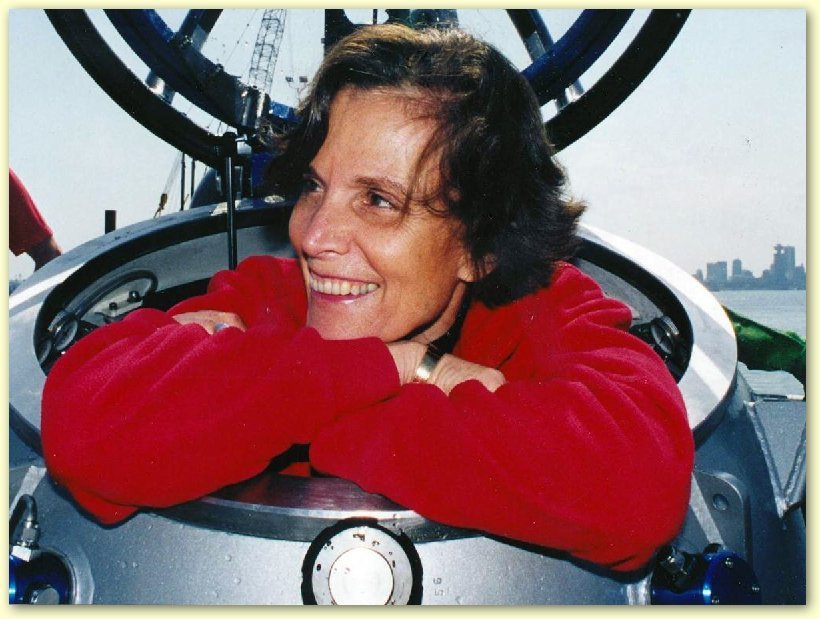 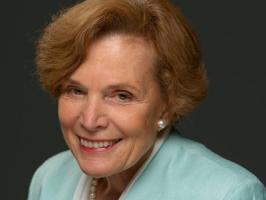 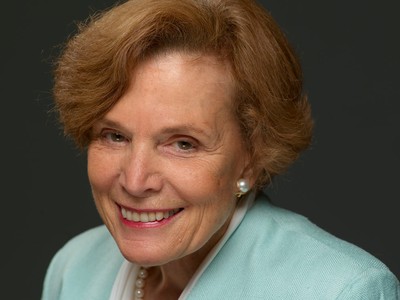 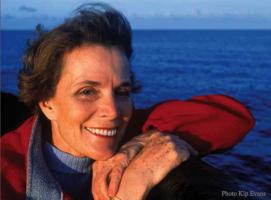 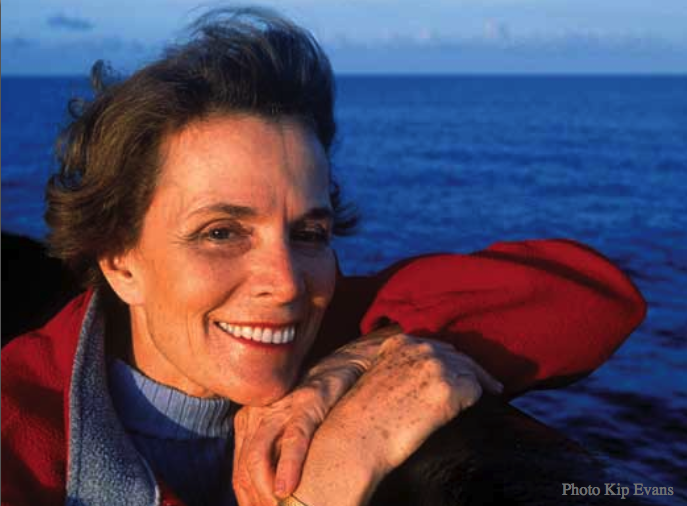 We have become frighteningly effective at altering nature.

We have been far too aggressive about extracting ocean wildlife, not appreciating that there are limits and even points of no return.

What we once used as weapons of war, we now use as weapons against fish.

Tags: Against, Once, War

When I arrived on the planet, there were only two billion. Wildlife was more abundant, we were less so; now the situation is reversed.

I hope for your help to explore and protect the wild ocean in ways that will restore the health and, in so doing, secure hope for humankind. Health to the ocean means health for us.

As a child, I was aware of the widely-held attitude that the ocean is so big, so resilient that we could use the sea as the ultimate place to dispose of anything we did not want, from garbage and nuclear wastes to sludge from sewage to entire ships that had reached the end of their useful life.

By the end of the 20th century, up to 90 percent of the sharks, tuna, swordfish, marlins, groupers, turtles, whales, and many other large creatures that prospered in the Gulf for millions of years had been depleted by overfishing.

Earth as an ecosystem stands out in the all of the universe. There's no place that we know about that can support life as we know it, not even our sister planet, Mars, where we might set up housekeeping someday, but at great effort and trouble we have to recreate the things we take for granted here.

For humans, the Arctic is a harshly inhospitable place, but the conditions there are precisely what polar bears require to survive - and thrive. 'Harsh' to us is 'home' for them. Take away the ice and snow, increase the temperature by even a little, and the realm that makes their lives possible literally melts away.

Forty percent of the United States drains into the Mississippi. It's agriculture. It's golf courses. It's domestic runoff from our lawns and roads. Ultimately, where does it go? Downstream into the gulf.

'Green' issues at last are attracting serious attention, owing to critically important links between the environment and the economy, health, and our security.

Hold up a mirror and ask yourself what you are capable of doing, and what you really care about. Then take the initiative - don't wait for someone else to ask you to act.

Tags: Care, Someone, Yourself

Humans are the only creatures with the ability to dive deep in the sea, fly high in the sky, send instant messages around the globe, reflect on the past, assess the present and imagine the future.

I want everybody to go jump in the ocean to see for themselves how beautiful it is, how important it is to get acquainted with fish swimming in the ocean, rather than just swimming with lemon slices and butter.

Tags: Beautiful, Rather, Themselves

I would love to slip into the skin of a fish and know what it's like to be one. They have senses that I can only dream about. They have a lateral line down their whole body that senses motion, but maybe it does more than that.

I'm not against extracting a modest amount of wildlife out of the ocean for human consumption, but I am really concerned about the large-scale industrial fishing that engages in destructive practices like trawling and longlining.

It's a fact of life that there will be oil spills, as long as oil is moved from place to place, but we must have provisions to deal with them, and a capability that is commensurate with the size of the oil shipments.