See the gallery for quotes by Bruce McCulloch. You can to use those 8 images of quotes as a desktop wallpapers. 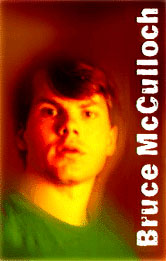 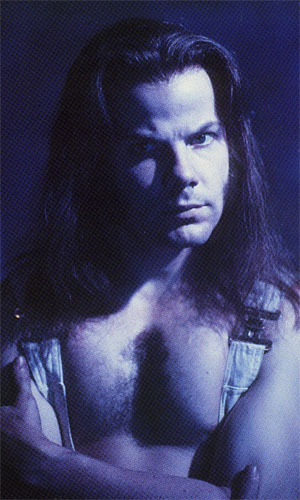 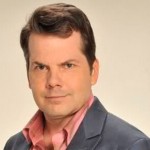 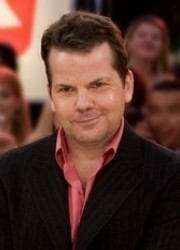 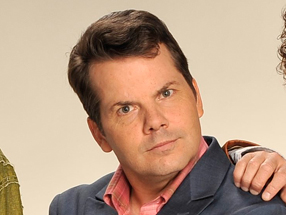 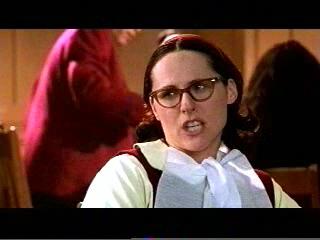 I don't love comedy but I can watch someone who's kind of interesting forever. I think a waitress who's having a bad day is a lot more fun than Robin Williams doing forty minutes of material.

Cancer Boy probably has the saddest, noblest, sweetest heart of any character I've ever done.

I would rather be a security guard than a rock star.

But after this last year and dealing with the studio, the rest of us are closer than we've ever been.

I got through college realizing business was repugnant.

I hate to sound like Julie the cruise director but it's people that I think about all the time.

I think you can see that in the show. Music was my touchstone. Music is still much more important to me.

In terms of the series, we worked separately, getting together in rehearsal to beat out the material.

Tags: Getting, Together, Worked

Is it spoken word? Kinda, but that's a weird area. Is it comedy? Well, it's funny but no, it's not comedy.

L.A. Woman is amazing, but when I was growing up I was into the Who.

Most of the people I know in bands, all they are concerned about is getting to do the next record.

Tags: Concerned, Getting, Next

Yeah, we're sweet but savage, and I think a lot of Canadians are that way.

You know, funny is this weird word for me. I hear is so many times it has no meaning anymore.

But we wanted to work in a way we never had, which was write everything together. We had to face each other in the same creative room, which gets tougher as you get older, because you don't want to be confrontational.

However, we couldn't focus on the films much during the series because we're dumb. Individually we're smart guys, but together we're one big dumb guy, and couldn't concentrate on two things at once.

I got involved in improv comedy. It settled me down when I was getting wild. I was sort of an evil teenager smashing up my cars and drinking and driving, let's just say, a lot.

I think that's why I like baseball. There's something great about it - you're young, the pitcher's young and he's got this great arm, and he doesn't really realize anything about strategy.

I'm just ah, actually developing a tv show for HBO, and I'm directing a film this summer, and actually I'm doing some live shows out in western Canada.

We see less of Dave, certainly, and he's kind of fallen out of the sphere of our group, mostly because he's working on his show, and has kind of lost the fun of the party.