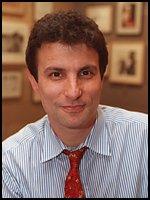 See the gallery for quotes by David Remnick. You can to use those 7 images of quotes as a desktop wallpapers. 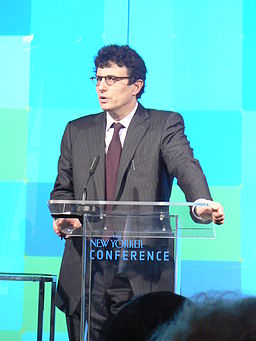 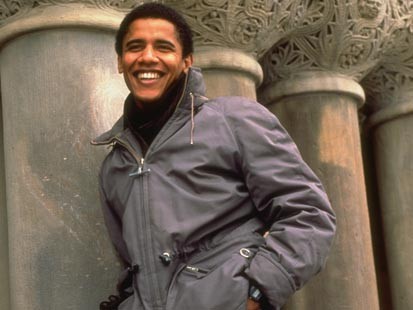 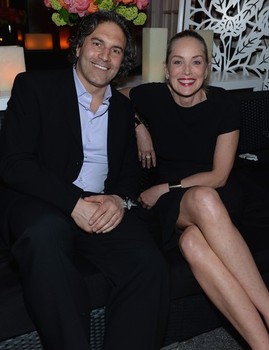 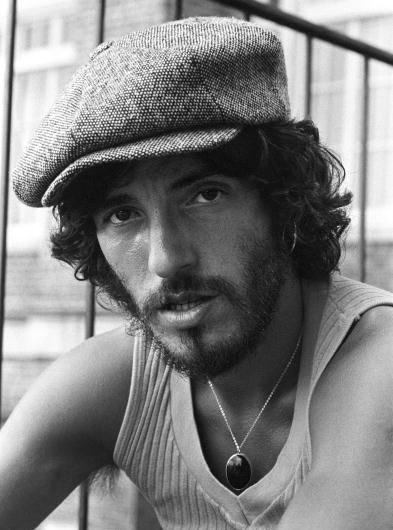 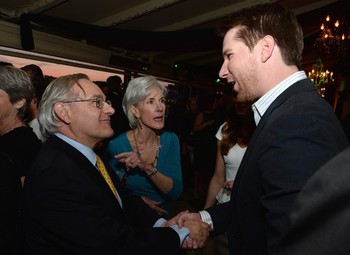 Russian is such a tough and complex language that I am happy enough to understand everything and read most things pretty well, but, without constant practice, my speech is not what I wish it was, and I would sooner write in crayon than write a letter in Russian.

The world is a crazy, beautiful, ugly complicated place, and it keeps moving on from crisis to strangeness to beauty to weirdness to tragedy. The caravan keeps moving on, and the job of the longform writer or filmmaker or radio broadcaster is to stop - is to pause - and when the caravan goes away, that's when this stuff comes.

98% of the people who get the magazine say they read the cartoons first - and the other 2% are lying.

Everybody has a cartoon of themselves. Mine is: I write very fast, and I'm ruthlessly efficient with my time.

I actually have great hopes for the future.

I have to always remember, writing is really hard.

I left Gorbachev's office thinking that everything about him was outsized: his achievements, his mistakes, and, now, his vanity and bitterness.

I understand the difference between journalism and scholarship that comes 20 years later.

I'm a civilian, a citizen.

I'm not the slowest writer that you know.

Most magazines have peak moments. They live on, they do just okay, or they die. 'The New Yorker' has had a very different kind of existence.

Not all political prisoners are innocents.

Reform is not a period of retreat.

The Cold War was wildly expensive and consumed the entire globe.

There is no single field of activity, not a single institution, free of the most brutal sort of corruption. Russia has bred a world-class mafia.

To some extent, the mainstream's absence means the Tea Party is the Republican Party.

Very rarely is there a spike in news-stand sales.

You know what writers say about their long books: If I had another year, the book would be half as long.

Much more quotes by David Remnick below the page.

I'm interested in Russian language, culture, history... and I lived there, for four years, as a reporter for the Washington Post and have visited many times since.

If the story is good enough, if it's imaginative enough, if it's moving enough it is going to reach deeper than the level of sheer information and change somebody's life two degrees. That is an enormous achievement.

My time as editor has been overlapped by a crisis - a prolonged, labyrinthine, tragic, seemingly non-ending crisis - that involves the prehistory of 9/11, 9/11, Iraq, Afghanistan, fraught histories between the United States and almost everyone.