See the gallery for quotes by Edward G. Rendell. You can to use those 7 images of quotes as a desktop wallpapers. 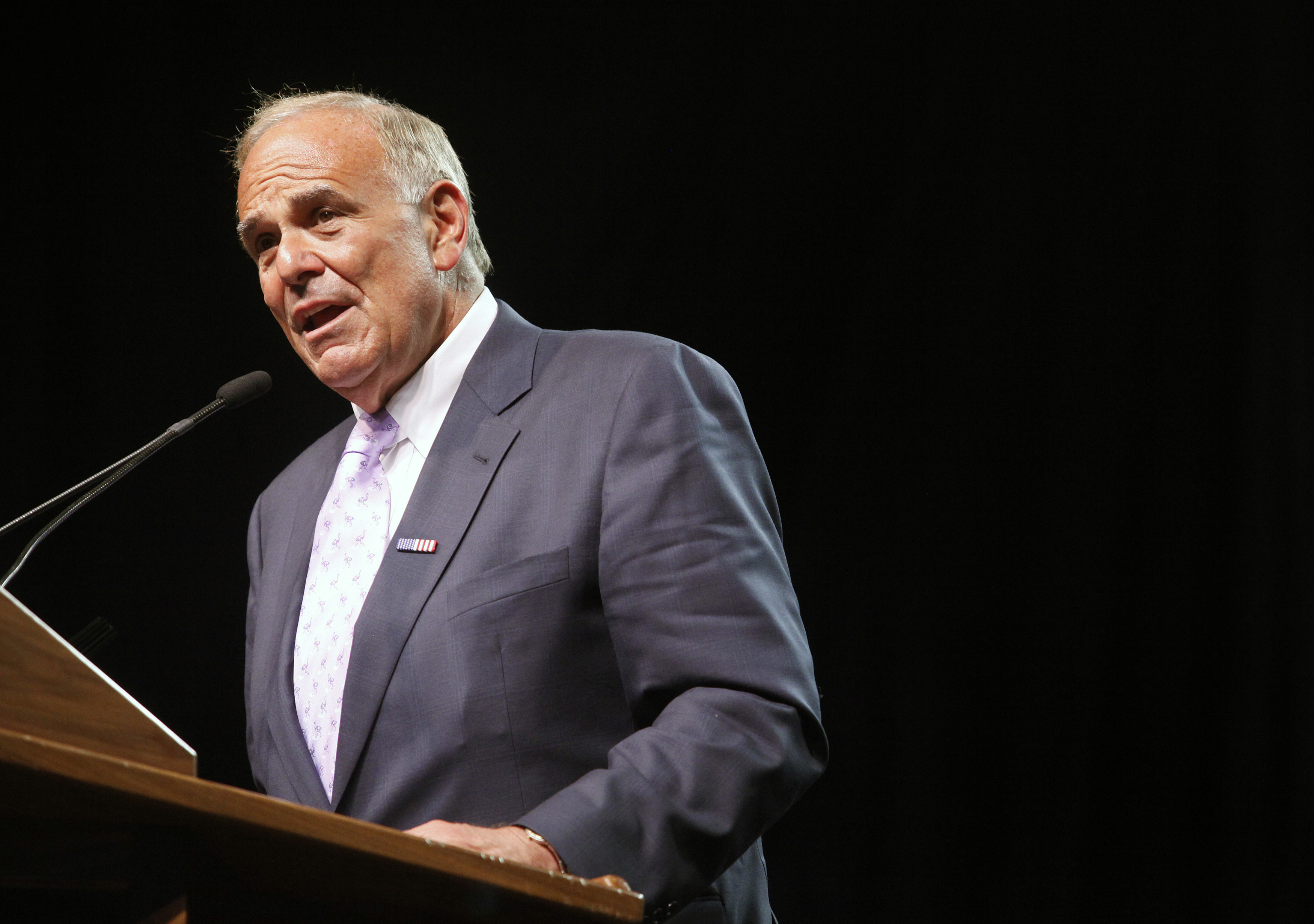 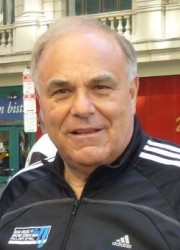 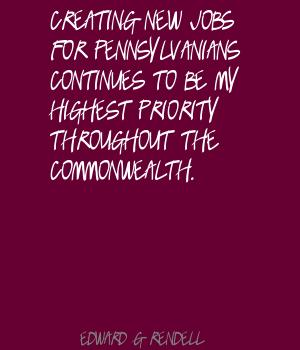 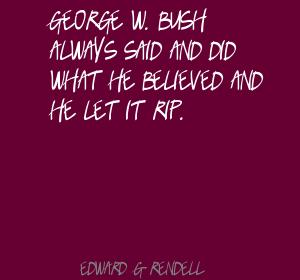 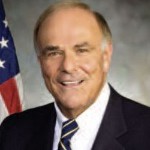 Creating new jobs for Pennsylvanians continues to be my highest priority throughout the Commonwealth.

George W. Bush always said and did what he believed and he let it rip.

I am a fiscal conservative.

I am a free spirit. I tell the truth, and I like to mix it up.

I hate negative ads in general.

I love the concept of community energy.

I've always sort of believed that the future takes care of itself.

If I were president, I am not sure that I would offer Ed Rendell the job of chief of staff.

If you have spent any time with Barack Obama, you know he's a funny guy. He's a good guy. He knows sports.

Like working families all across the state, we must find a way to make government live within its means.

Look, natural gas, just like oil, is going to eventually go away. It's not renewable.

Natural gas is great for America in so many ways.

Under the law, the government, whether it's state, local or federal, cannot give the Catholic Church or any religious institution money directly.

You know rule one for the vice president is make sure you never upstage the president, right? It's rule one.

For my part, I make this pledge to all of you: The politics of division, of pitting east against west, urban versus rural, region against region, and people against people will have no place in my Administration.

I think politics today is all about false choices: You can have a robust energy economy and a challenged environment, or a great environment and no economy. That's a false choice. You can do both.

It used to be that Democrats and Republicans would disagree, but they could be social to each other. There were times during the year that we acted together in the good of the country.

One of the reasons we don't have our deficit under control is because Republicans are wusses and won't tell their base a simple fact that everyone knows. We can't eliminate the deficit without raising some revenue... They're wusses.

Much more quotes by Edward G. Rendell below the page.