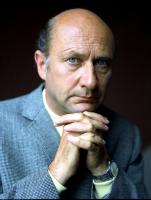 See the gallery for quotes by Donald Pleasence. You can to use those 8 images of quotes as a desktop wallpapers. 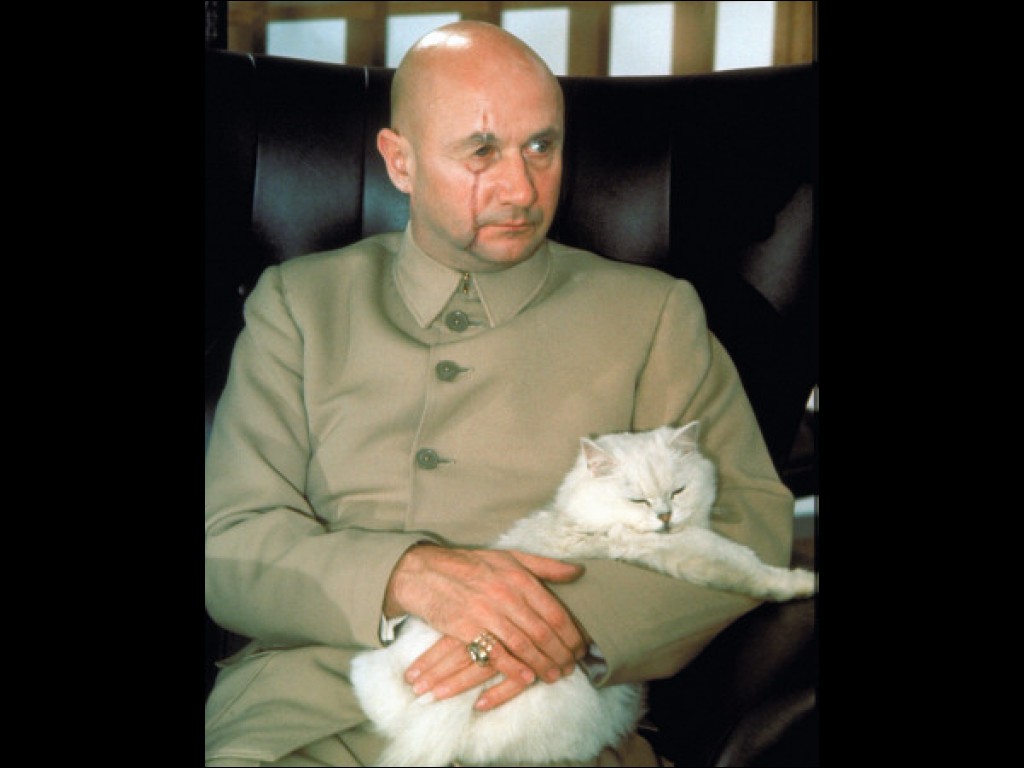 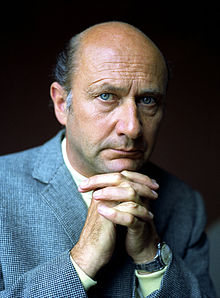 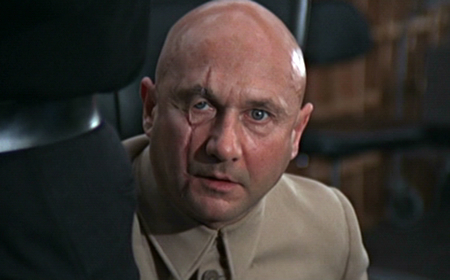 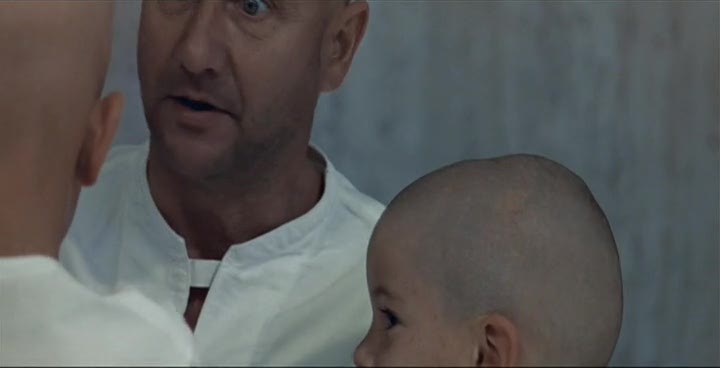 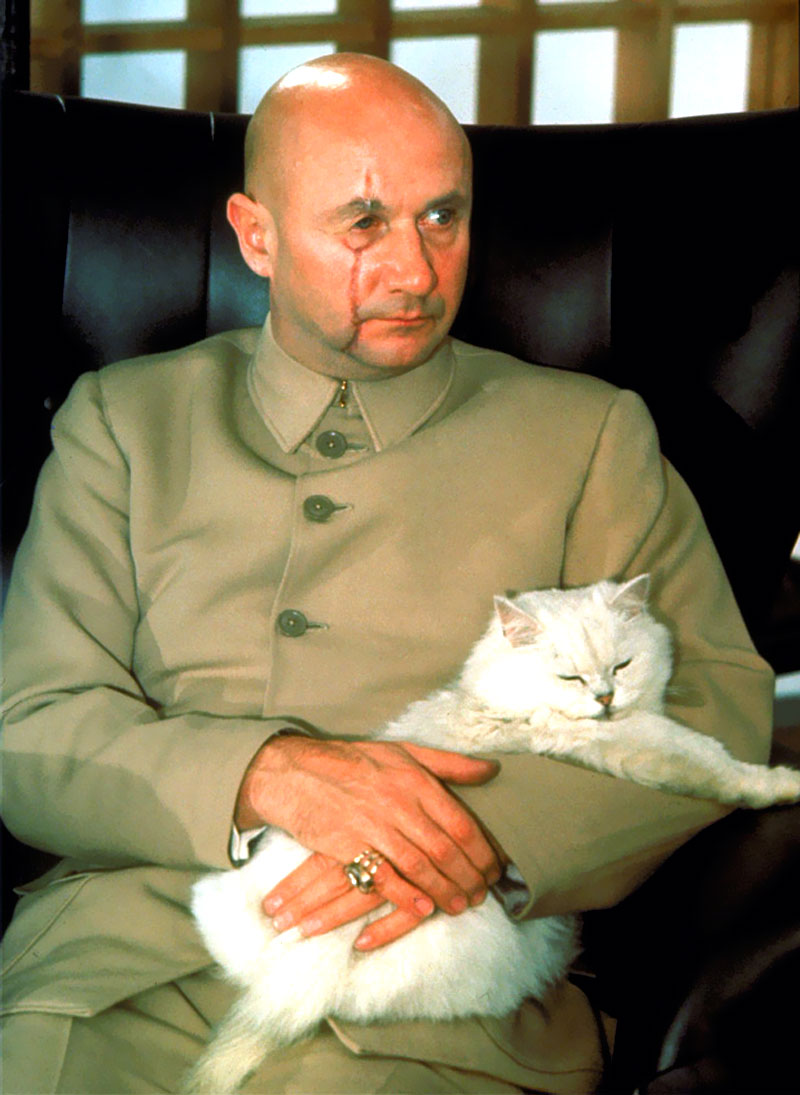 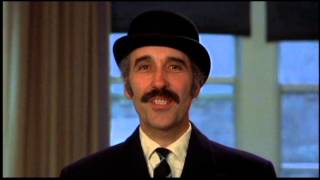 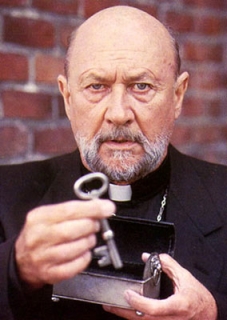 All the real work is done in the rehearsal period.

The idea of dying and coming back is what makes the Halloween films work.

I believe you can frighten people without showing their heads caved-in.

I was offered a choice of a flat salary up front or a percentage of the film's future earnings. I took the up front money. Nobody could have figured what Halloween would ultimately become.

I do not use any set methods, not even The Method. The character after all is in the lines.

I do think the story in Halloween 5 is a bit stupid, and there's a lot more blood. They're obviously going to take the Halloween series in a different direction.

John Carpenter created the idea of Halloween, so his vision remains the most focused and intelligently directed of the series. The directors that have followed have kept the original intent of the concept.

Continental directors, as opposed to British and American, tend to be somewhat high-handed in their approach.

I am not one of those actors who believes he has to live the part he is playing. I can turn it on and off.

I loved working with Jamie Lee Curtis, and I felt she was a wonderful actress even that early in her career.

I think people have a tendency to read into more than there is.

I'm hardly physically right for the hero parts, now am I?

I'm the sort of actor who likes to talk about what we're going to do.

It's gotten to the point where it's big news when I don't do a horror film.

The process of building a part doesn't really stop.

What can I tell you about things like Circus of Horrors except that I get killed by the bear?

At the end of the first Halloween, when I shot 6 bullets into Michael Myers, John Carpenter said, Let's get a shot of you looking out of the window and seeing no one lying there.

At this point in my career, it doesn't bother me much that I'm probably hopelessly typecast. I like to work, and horror films definitely keep me working.

I don't really know how many films I've done, and I don't look at this as a race that I necessarily want to win. Nor is it a race that I want to stop running.

John and I had a few meetings about what direction the sequel should take. I made some real insane suggestions. True to what you'd expect, he ignored them all and just picked up Halloween II where the original left off.

Loomis has always felt himself responsible for the fact that he did not stop Michael when he first murdered his sister, and so he's got that guilt to live with.

The first Halloween was very well made. The second one was also well made, though I didn't like it as well as the first one. The third one had nothing to do with the series at all and perhaps shouldn't have been made at all.

The play is on top of me all the time, and I am constantly thinking about it. Even when I leave the theatre, I'll mumble the lines to myself or think about the way the character walks or holds himself.

The process of creation goes on all the time. When I get through, I feel I know what the character will do in every situation. But the building up of the part is not mechanical or deliberate. It grows out of the text.