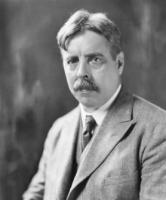 See the gallery for quotes by Edward Thorndike. You can to use those 8 images of quotes as a desktop wallpapers. 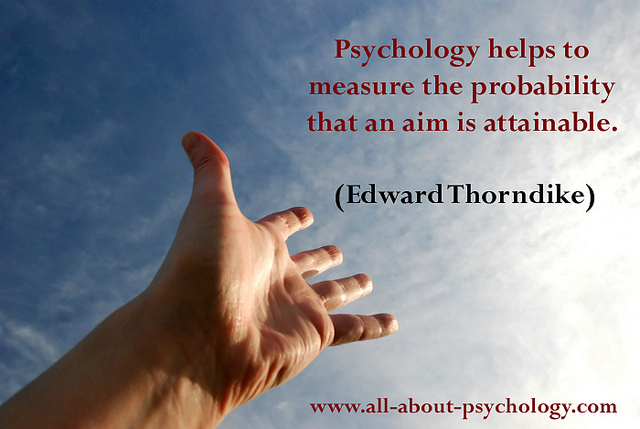 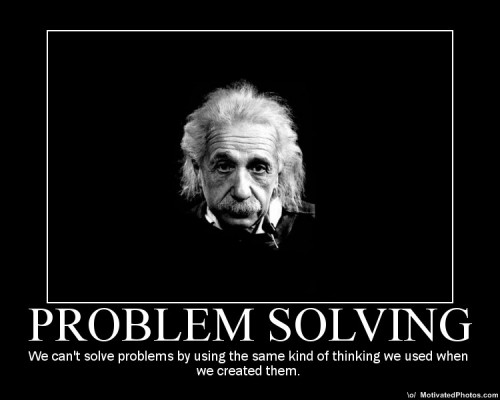 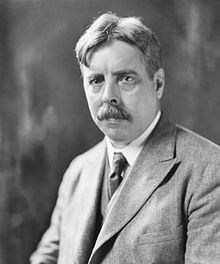 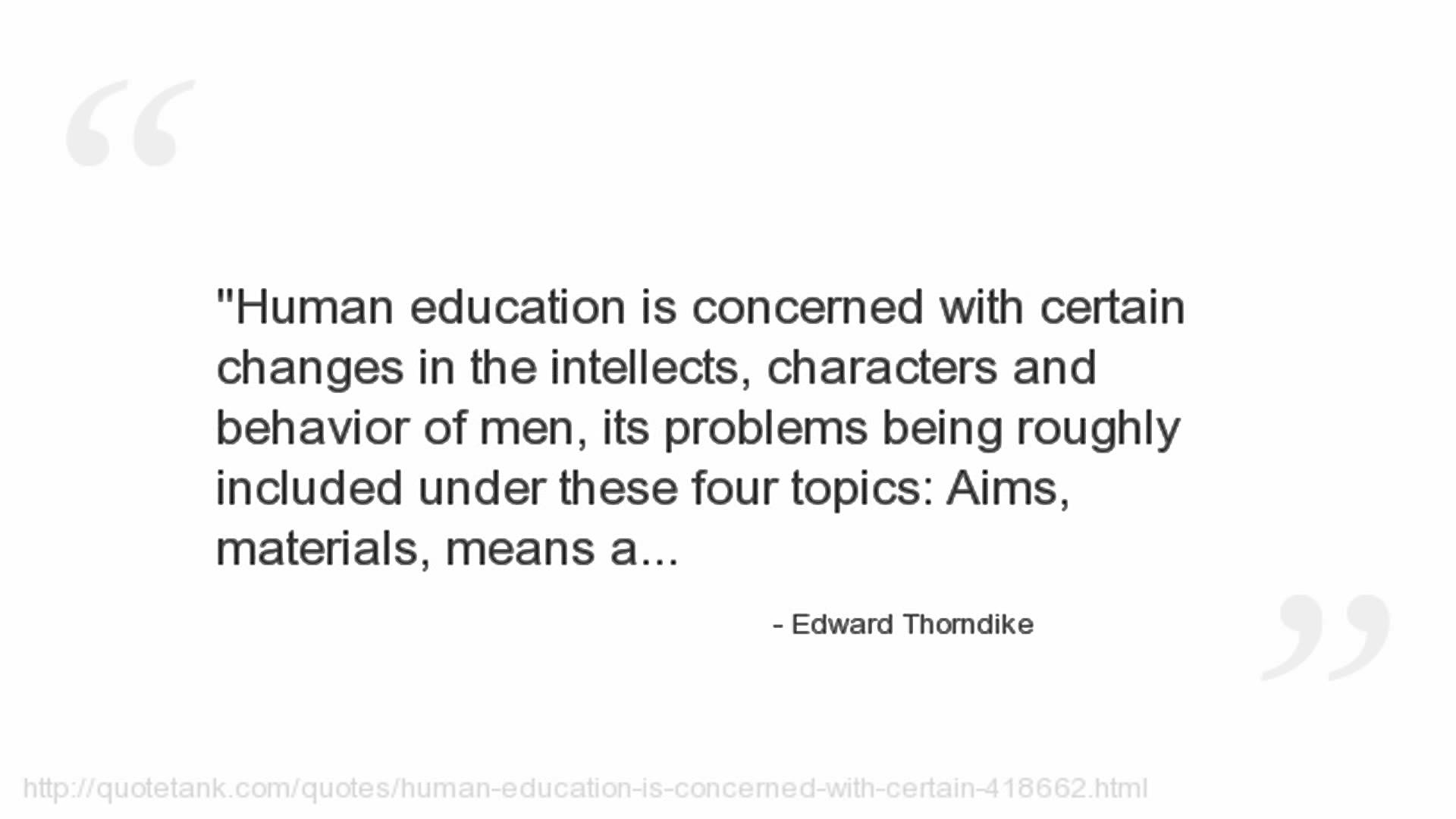 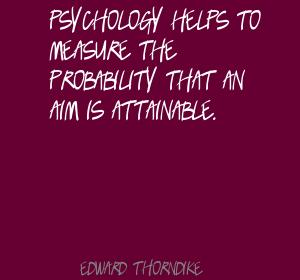 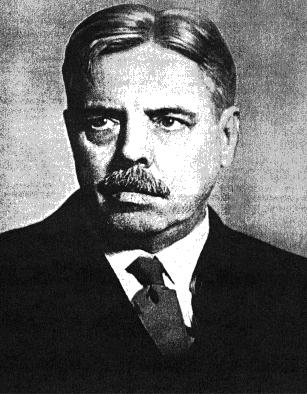 Psychology helps to measure the probability that an aim is attainable.

Human beings are accustomed to think of intellect as the power of having and controlling ideas and of ability to learn as synonymous with ability to have ideas. But learning by having ideas is really one of the rare and isolated events in nature.

Just as the science and art of agriculture depend upon chemistry and botany, so the art of education depends upon physiology and psychology.

Dogs get lost hundreds of times and no one ever notices it or sends an account of it to a scientific magazine.

Human folk are as a matter of fact eager to find intelligence in animals.

There is no reasoning, no process of inference or comparison; there is no thinking about things, no putting two and two together; there are no ideas - the animal does not think of the box or of the food or of the act he is to perform.

Amongst the minds of animals that of man leads, not as a demigod from another planet, but as a king from the same race.

For origin and development of human faculty we must look to these processes of association in lower animals.

From the lowest animals of which we can affirm intelligence up to man this type of intellect is found.

Nowhere more truly than in his mental capacities is man a part of nature.

Psychology is the science of the intellects, characters and behavior of animals including man.

So the animal finally performs in that situation only the fitting act.

The real difference between a man's scientific judgments about himself and the judgment of others about him is he has added sources of knowledge.

The un-conscious distortion of the facts is almost harmless compared to the unconscious neglect of an animal's mental life until it verges on the unusual and marvelous.

Human education is concerned with certain changes in the intellects, characters and behavior of men, its problems being roughly included under these four topics: Aims, materials, means and methods.

It will, of course, be understood that directly or indirectly, soon or late, every advance in the sciences of human nature will contribute to our success in controlling human nature and changing it to the advantage of the common weal.

On the whole, the psychological work of the last quarter of the nineteenth century emphasized the study of consciousness to the neglect of the total life of intellect and character.

Some statements concern the conscious states of the animal, what he is to himself as an inner life; others concern his original and acquired ways of response, his behavior, what he is an outside observer.

Tags: Himself, Life, Others

The dog, on the other hand, has few or no ideas because his brain acts in coarse fashion and because there are few connections with each single process.

The function of intellect is to provide a means of modifying our reactions to the circumstances of life, so that we may secure pleasure, the symptom of welfare.

The intellectual evolution of the race consists in an increase in the number, delicacy, complexity, permanence and speed of formation of such associations.

The restriction of studies of human intellect and character to studies of conscious states was not without influence on a scientific studies of animal psychology.

This growth in the number, speed of formation, permanence, delicacy and complexity of associations possible for an animal reaches its acme in the case of man.

When, instead of merely associating some act with some situation in the animal way, we think the situation out, we have a set of particular feelings of its elements.