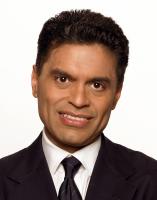 See the gallery for quotes by Fareed Zakaria. You can to use those 8 images of quotes as a desktop wallpapers. 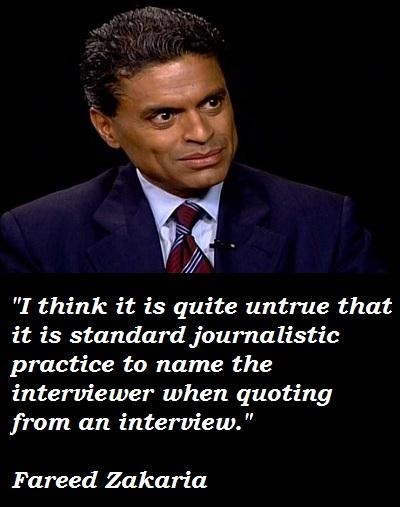 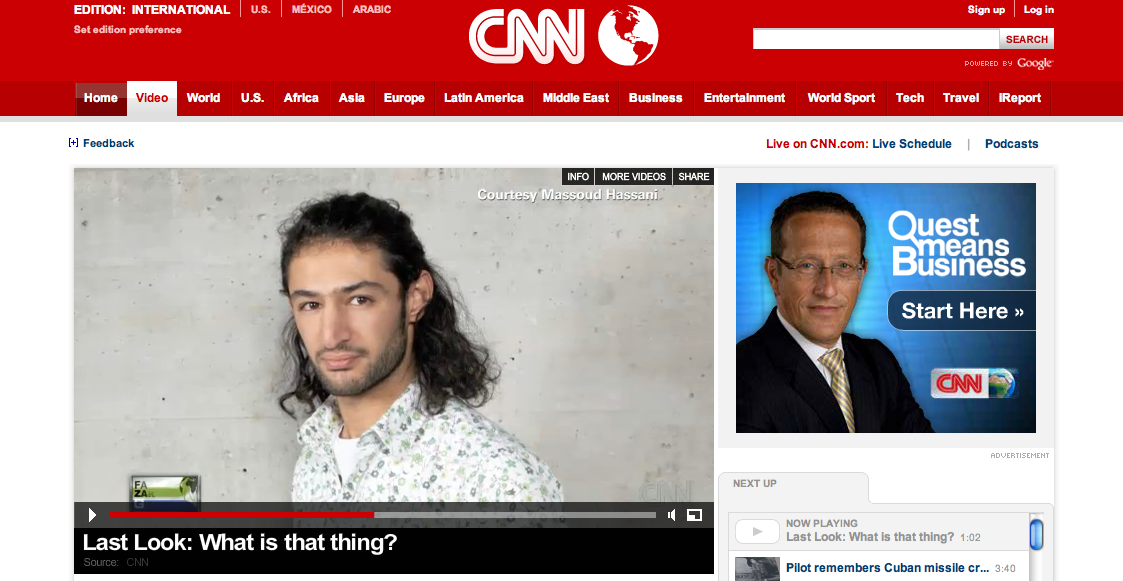 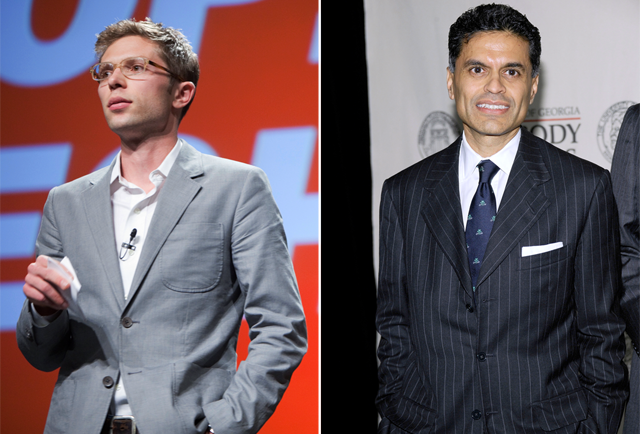 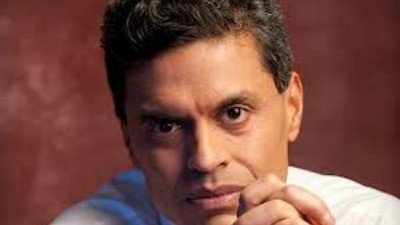 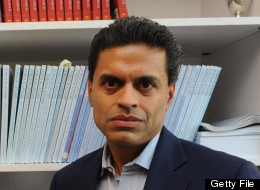 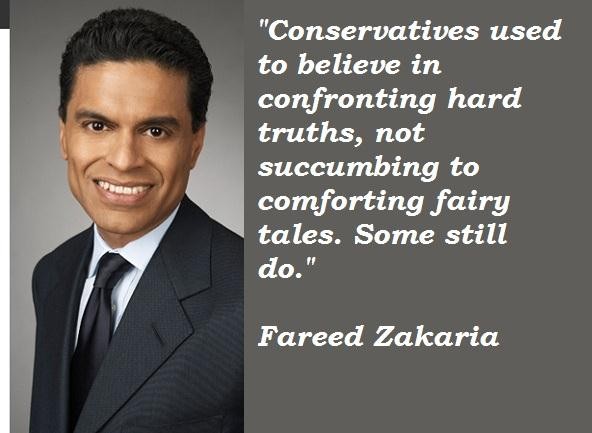 You know, when the cost of capital goes down, when credit becomes cheap, people start taking greater and greater risks.

America's growth historically has been fueled mostly by investment, education, productivity, innovation and immigration. The one thing that doesn't seem to have anything to do with America's growth rate is a brutal work schedule.

But as the arms-control scholar Thomas Schelling once noted, two things are very expensive in international life: promises when they succeed and threats when they fail.

I am an American, not by accident of birth but by choice. I voted with my feet and became an American because I love this country and think it is exceptional.

Much more quotes by Fareed Zakaria below the page.

I very much want to be in the business of creating content, of doing stories all over the world rather than figuring out what the business model is for 'Newsweek' on the iPad, although that's very important work as well.

One of the things that has been very difficult in Libya is the sense of uncertainty - the sense that they haven't actually finished the revolution, that there was still a great deal of uncertainty. That uncertainty has made Libya harder for business in terms of oil and other things as well.

The Berlin Wall wasn't the only barrier to fall after the collapse of the Soviet Union and the end of the Cold War. Traditional barriers to the flow of money, trade, people and ideas also fell.

The one show that I will continue to be a guest on is 'The Daily Show' with Jon Stewart, if he'll have me. It's not competitive with CNN and it's too much fun.

What we see today is an American economy that has boomed because of policies and developments of the 1950s and '60s: the interstate-highway system, massive funding for science and technology, a public-education system that was the envy of the world and generous immigration policies.

Iran is a country of 80 million people, educated and dynamic. It sits astride a crucial part of the world. It cannot be sanctioned and pressed down forever. It is the last great civilization to sit outside the global order.

Americans have so far put up with inequality because they felt they could change their status. They didn't mind others being rich, as long as they had a path to move up as well. The American Dream is all about social mobility in a sense - the idea that anyone can make it.

In a very weak economy, when you say 'cut government spending,' what you mean is you're laying off school teachers and you're de-funding various programs that put money into the economy. This means you have more unemployed people that then draw unemployment benefits and don't pay taxes.

I should not be judged by a standard that's not applied to everyone else.

Tags: Else, Everyone, Judged

If there is one lesson for U.S. foreign policy from the past 10 years, it is surely that military intervention can seem simple but is in fact a complex affair with the potential for unintended consequences.

If a senator calls me up and asks me what should we do in Iraq, I'm happy to talk to him.

If we didn't have the rest of the world growing, the United States economy would be in much worse shape than it is today.

Alaska itself is an unusual state.

American influence is not what it used to be.

Conservatives used to believe in confronting hard truths, not succumbing to comforting fairy tales. Some still do.

Having your fiscal house in order and having a more manageable macro-economic future is going to be very useful in creating growth.

I don't want to paint a picture of total gloom and doom.

I enjoy writing but I much prefer the experience of having written.

I grew up in Mumbai.

I grew up in this world where everything seemed possible.

I think it is quite untrue that it is standard journalistic practice to name the interviewer when quoting from an interview.

I think that liberals need to grow up.

I'd be kidding if I said that I predicted the financial collapse.

In a world awash in debt, power shifts to creditors.

It is absolutely clear that government plays a key role, as a catalyst, in promoting long-run growth.