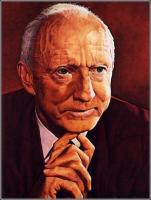 See the gallery for quotes by Hugo Black. You can to use those 7 images of quotes as a desktop wallpapers. 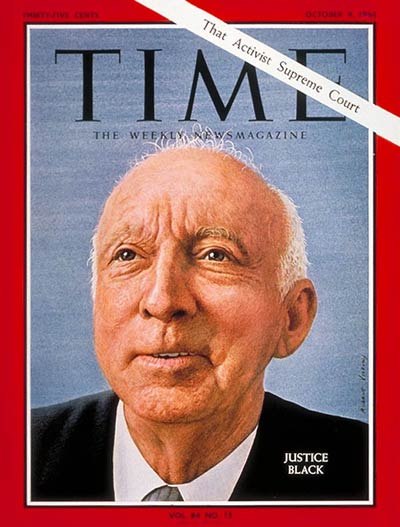 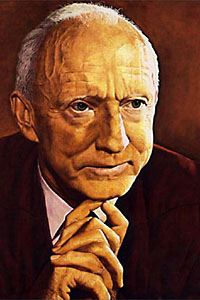 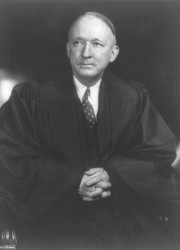 Our Constitution was not written in the sands to be washed away by each wave of new judges blown in by each successive political wind.

The Framers of the Constitution knew that free speech is the friend of change and revolution. But they also knew that it is always the deadliest enemy of tyranny.

Criticism of government finds sanctuary in several portions of the 1st Amendment. It is part of the right of free speech. It embraces freedom of the press.

It is the paradox of life that the way to miss pleasure is to seek it first. The very first condition of lasting happiness is that a life should be full of purpose, aiming at something outside self.

Paramount among the responsibilities of a free press is the duty to prevent any part of the government from deceiving the people and sending them off to distant lands to die of foreign fevers and foreign shot and shell.

When I was 40, my doctor advised me that a man in his 40s shouldn't play tennis. I heeded his advice carefully and could hardly wait until I reached 50 to start again.

The Founding Fathers gave the free press the protection it must have to bare the secrets of government and inform the people.

In my view, far from deserving condemnation for their courageous reporting, the New York Times, the Washington Post and other newspapers should be commended for serving the purpose that the Founding Fathers saw so clearly.

In revealing the workings of government that led to the Vietnam War, the newspapers nobly did precisely that which the Founders hoped and trusted they would do. 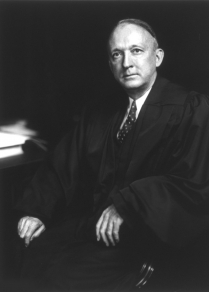