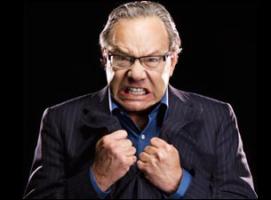 See the gallery for quotes by Lewis Black. You can to use those 8 images of quotes as a desktop wallpapers. 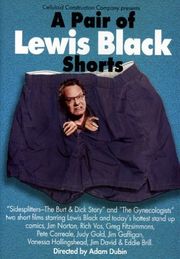 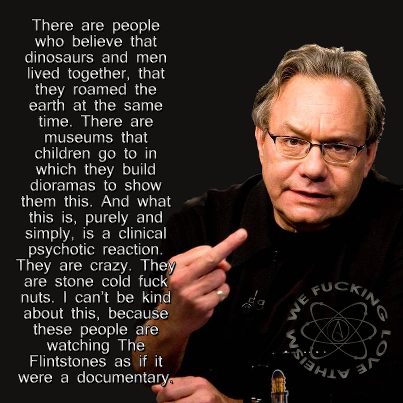 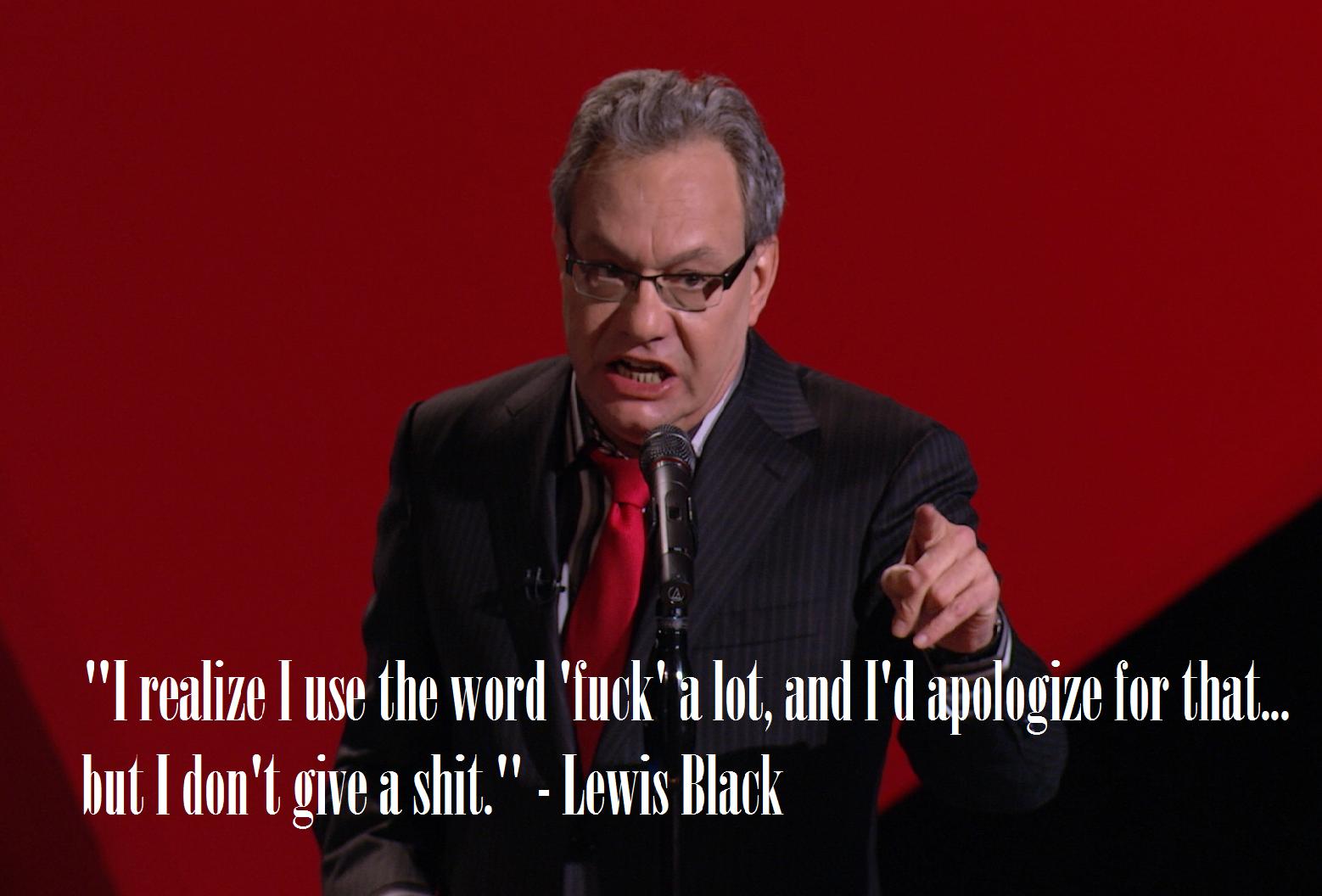 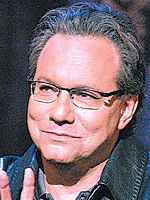 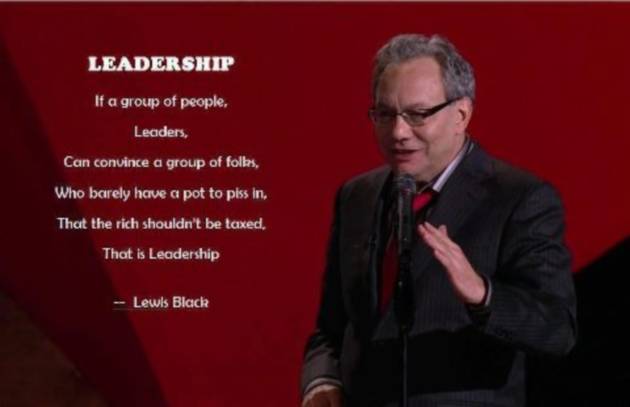 I don't need politicians doing a 24-hour prayer with Oral Roberts to get our country back on track.

You realize that for all the shenanigans that go on in the big circus of politics, everybody wakes up and goes to work.

Much more quotes by Lewis Black below the page.

I think one reason people play golf is it allows them to obsess about something other than the daily crap. It takes your mind off that.

I would like to play Pebble Beach at some point. I keep waiting for them to call and ask me to that little pro-am thing, but I'm not big enough.

I'm a selfish, little pig of a man.

I've always really liked theater. It fascinated me. You can create a reality and get people involved in that reality. It takes place in real time.