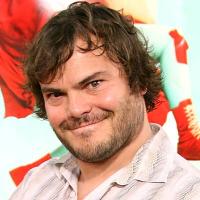 See the gallery for quotes by Jack Black. You can to use those 7 images of quotes as a desktop wallpapers. 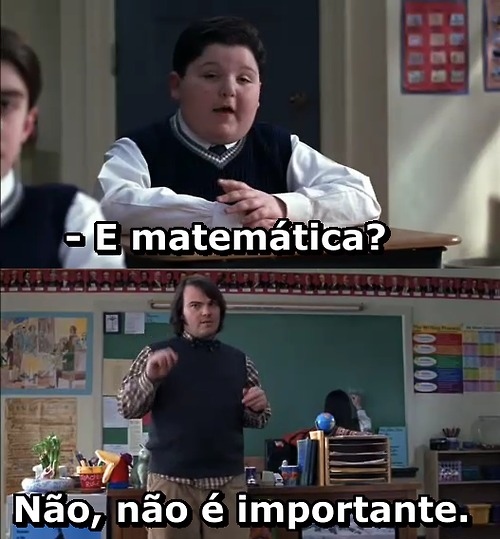 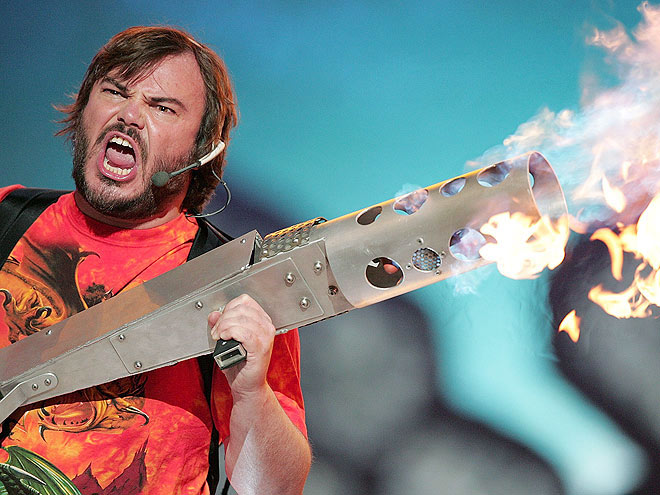 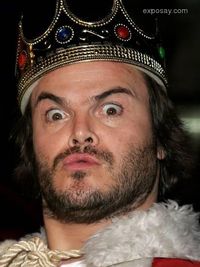 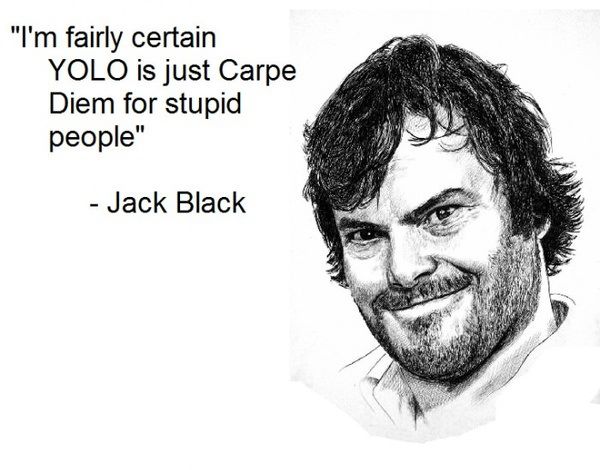 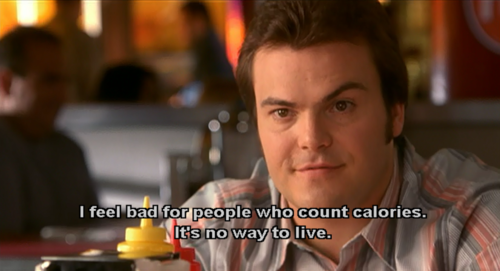 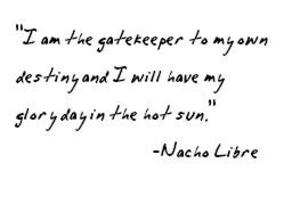 Push-ups, sit-ups, and a strict diet of raisins. That's my plan.

The movie Spinal Tap rocked my world. It's for rock what The Sound of Music was for hills. They really nailed how dumb rock can be.

We're in the dark ages if J-Lo can have a music career because of her ass. And let's face it, that's it.

Much more quotes by Jack Black below the page.

When it's a bad movie you want to release it quietly. You try to keep it a secret like an STD.

You have to mind your Ps and Qs a little bit.

Back in the '70s, like one of my favorite movies ever was 'The Bad News Bears', and that was a kids' movie, but I don't think of it that way. I think of it as just a great movie because Walter Matthau was so funny and so harsh with those kids.

I played, like, a year of piano until I learned the 'Pink Panther' theme. That was my goal. Once I was good enough, I quit. Now my music has to have some rock.

I've had so many hot, cheesy, corny loves of music in my life. I had a very intense Billy Joel period. So once you've really Joeled it up - there's some good periods of Joel; it's not all hot cheese. But I can't judge anyone else for their cheese. I've deep-sea dived in the Gouda.