See the gallery for quotes by Jim Cooper. You can to use those 8 images of quotes as a desktop wallpapers. 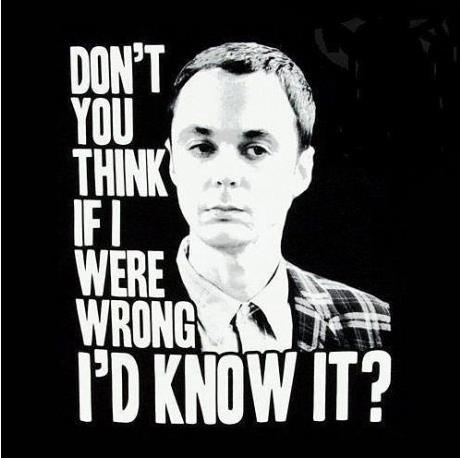 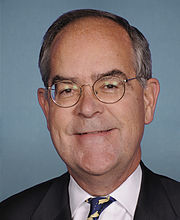 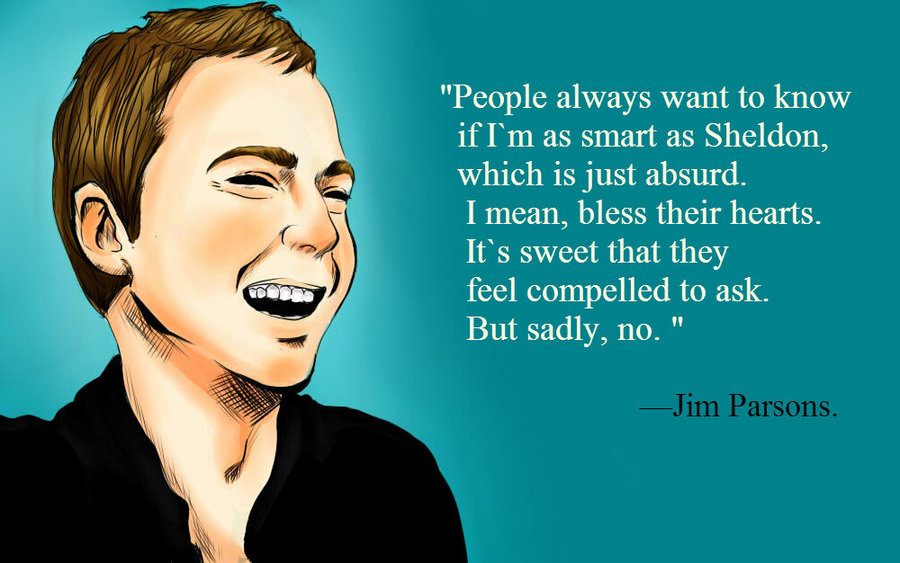 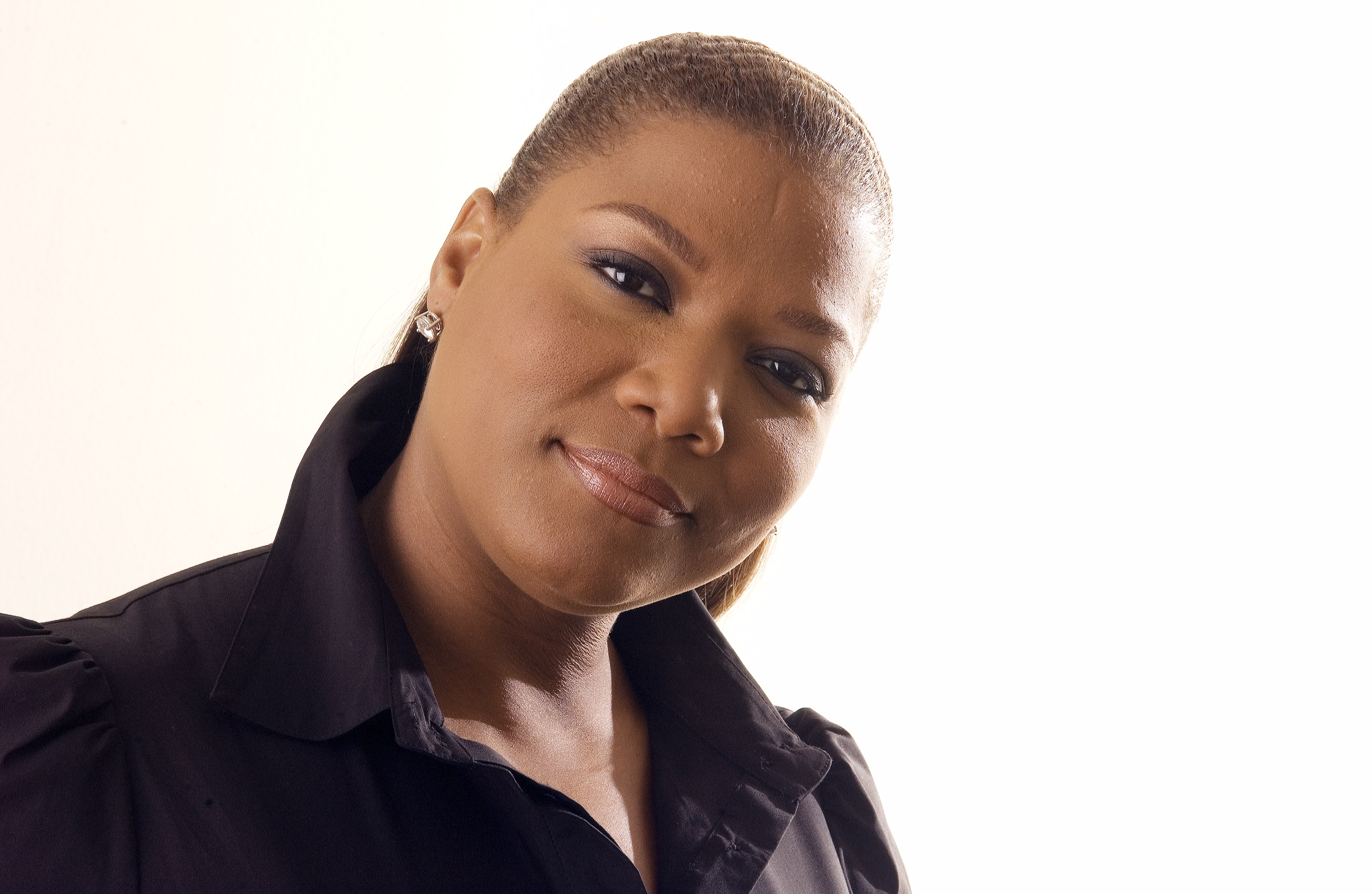 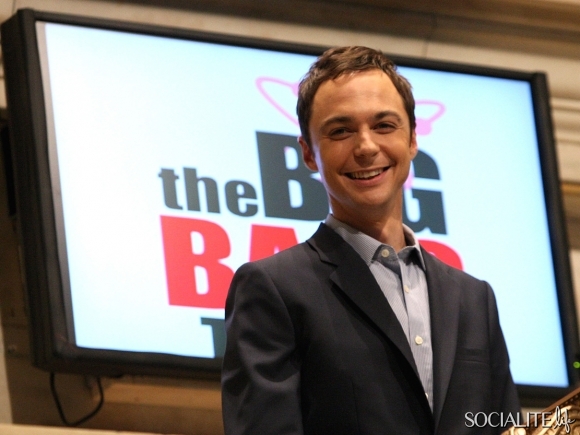 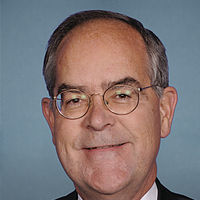 If we don't change, millions of American families are just one medical emergency, or one layoff, away from financial disaster and bankruptcy.

Bush may be a strong leader in the war on terrorism, but on budget deficits he is missing-in-action.

It took the first 204 years of our Nation's history to accumulate $1 trillion in debt. And now we are doing that every 2 or 3 years.

It's not just that families can't buy a home or start a business without some savings tucked away.

President Clinton was able to achieve budget surpluses despite a divided government.

Conservative think tanks like the Heritage Foundation and Cato Institute have criticized Bush for his big increases in spending, which far exceed those of the Clinton era.

First, the year 2004, the year past, the Comptroller General of the United States, David A. Walker, said that arguably it was the worst year in American fiscal history, clearly setting our Nation on an unsustainable path.

If you need to put your money in a safe and secure place and you want it to earn interest, Treasury bonds are safer than putting it in any bank as a deposit or putting it anywhere else, because they are backed by the full faith and credit of the United States Government.

Take the veto. Bush is the first president since James Garfield in 1881 not to veto a single bill. Garfield only had six months in office; Bush has had over four years.

The President's budget pays for only six months of the war in Iraq and completely overlooks the transition costs of Social Security reform. The Administration always lied about the cost of the Medicare drug bill.

This is a simple change that will provide a huge financial boost for many Americans, particularly low- to moderate-income families. It is an important step in making sure we do everything we can to encourage all Americans to save and plan for the future.

Under the AHP approach, the average small business might be able to offer their employees one or two insurance plans, and that employee of the small business would have no idea whether their doctor was going to be a apart of one of those plans.

We are scheduled to meet this year fewer days than any Congress since at least 1948. And that is even before I was born. So far, we are in the 123rd day of this year, and yet we have only had 26 voting days in this body. That is a shame.

We are spending more money on bond holders than we are on our own citizens. It took 204 years to have this happen. The other party will not even allow a recorded vote on this issue so that we can see how people stand on that issue.

Well, where is the money? Show me the money? Our allies have put up a few billion dollars, but the American taxpayer has been required to shoulder the burden of this war.

With our national savings rate well below one-percent, it is imperative that the government embrace innovative and cost-effective means of boosting personal savings.