See the gallery for quotes by Joe Klein. You can to use those 8 images of quotes as a desktop wallpapers. 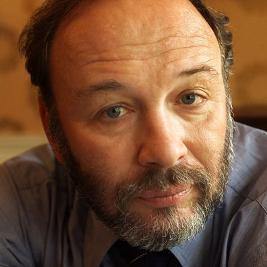 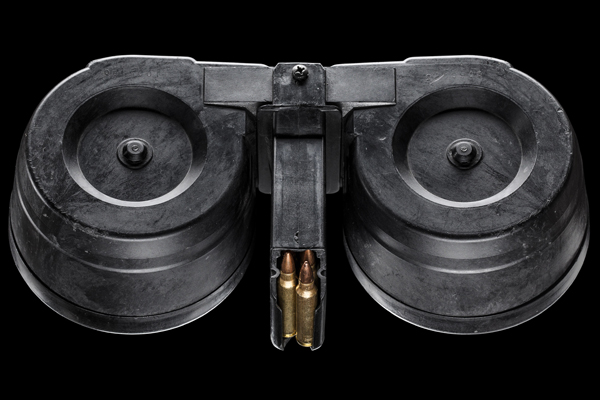 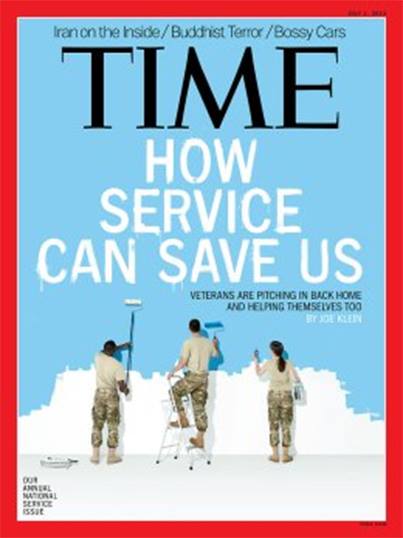 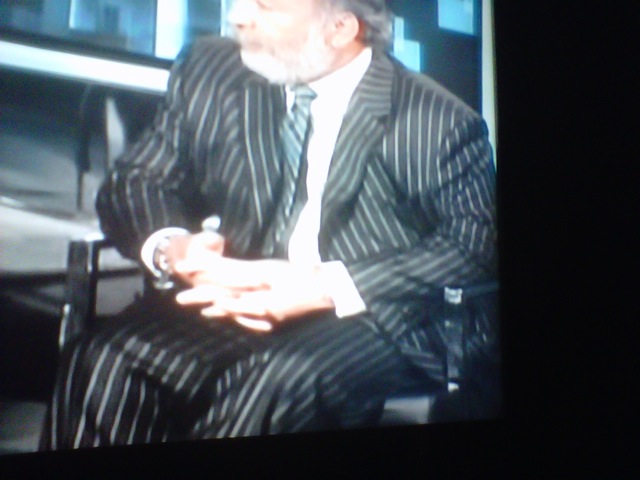 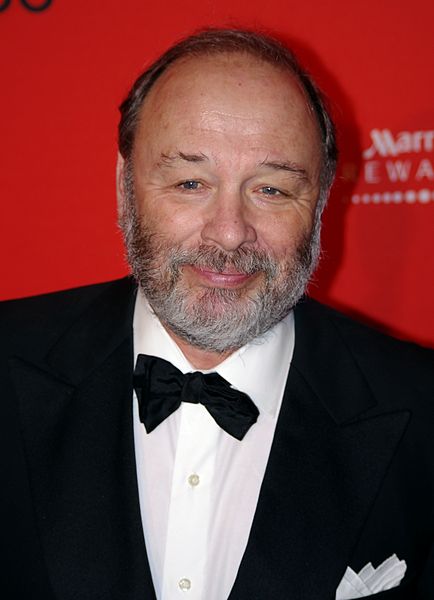 If every American automatically has health coverage, the age at which Medicare kicks in becomes a less fraught issue. We could gradually raise the age of Medicare eligibility a bit, according to income, and save money.

If he'd been negotiating Obamacare, Lincoln would have made the infamous 'Cornhusker Kickback' deal - $100 million in Medicaid funds for Nebraska to secure a Senator's vote - in a heartbeat, even if the press howled as it did when Barack Obama agreed to it, forcing its cancellation.

If there was one fact that sent me hurtling off to write 'Politics Lost,' it was when I learned that John Kerry had focus-grouped Abu Ghraib. We knew about the Justice Department memo in June of 2004, and Kerry didn't raise that in any one of his three debates with George Bush.

In 2012 there was a megafoolish, if well-funded, effort by a group called Americans Elect to raise an independent Cincinnatus to run for president via an Internet draft. It flopped, spectacularly.

In point of fact, 'Simpson-Bowles' has become a symbol, or SimBowl, rather than an actual plan, political shorthand for the process of long-term deficit reduction.

Previous presidents, including great ones like Roosevelt, have used the IRS against their enemies. But I don't think Barack Obama ever wanted to be on the same page as Richard Nixon.

Republicans should embrace the possibility that Obamacare could pave the way toward lower health care entitlement spending overall. That won't be easy. But it's not unthinkable, either.

That was the miracle of Abraham Lincoln, politician. He pursued the high purpose of moving justice forward via the low arts of patronage and patronization. Indeed, in a democracy, it is usually the only way great deeds are done.

There's a basic law, Klein's second, or third, or fourth law of politics in the TV age, which is warm always beats cold, with the exception of Richard Nixon. The nicer guy usually wins.

This dilettante notion that the global economy is evil because big corporate leaders make too much money... they do make too much money, but the only way we've figured out how to generate wealth in this world is through the market economy.

Throughout history, civilizations have built a common cause through coming-of-age rituals. But we don't do that anymore. Maybe we should think about that.

When I started in the press there were really ink-stained wretches. Not everybody went to college. Now, everybody at the New York Times and the Washington Post and Salon and Slate, most of them have Ivy League educations.

When politicians began to see that every last thing that they did in public could be broadcast to a mass audience, the fact that the stakes were so much higher now that every moment became fraught caused them to become more cautious, and the consultants very gradually but inevitably became literal reactionaries.

You know that Moses was spinning like crazy in Exodus XIV through XVII when the Jewish people wanted to go back and become a place again because tramping through the desert was a bit too hard.

You know, when George Bush talks about freedom not being America's gift to world but God's gift to all humankind, it smells like market testing to me.

Affirmative action was always racial justice on the cheap.

Diversity has been written into the DNA of American life; any institution that lacks a rainbow array has come to seem diminished, if not diseased.

For me, a really radical position for journalism to take is to stop being cynical. Cynicism is what passes for insight among the mediocre.

For those of us who consider ourselves political moderates, life is a dispiriting slog, a sorry mix of rectitude and ineptitude.

I got into journalism because I came of age in the '60s. It just seemed one way for me to get things done.

I think that if you make a strong statement of principle, even if the folks disagree with you, people will respect you for it.

I'm in favour of politicians having extra-marital relationships. Oh yeah. It makes them more understanding of the flaws that the rest of us have.

I've been described as a grizzled political veteran.

Novel writing should never be confused with journalism. Unfortunately, in the case of Primary Colors, a fair number of journalists confused.

Much more quotes by Joe Klein below the page.

We journalists are never so idiotic as when we analyze things that we shouldn't be analyzing.

What do you do in a novel? You take recognizable characters from your own life, and you fantasize about what they're really like.

You can't get all of your news from Jon Stewart, especially since it's a comedy show.

You know, larger than life is always better than smaller than life in politicians. And, you know, God save us from mediocrities.

Anonymous sources are a practice of American journalism in the 20th and 21st century, a relatively recent practice. The literary tradition of anonymity goes back to the Bible.

Back in George W. Bush's second term, when diplomatic realism began to overtake foolish bellicosity, the president developed one of his patented nicknames for the two most powerful neoconservative journalists, William Kristol and Charles Krauthammer: he called them 'the Bomber Boys.'

Barack Obama's inspirational whoosh to the presidency in 2008 was unusual. Most campaigns are less exhilarating; indeed, they are downright disappointing - until someone wins.

Tags: Less, Someone, Until

Bush the Elder's stature as president grows with every passing year. He was the finest foreign policy president I've ever covered and a man who defied his party on tax increases while imposing budget restrictions on the Democrats.

By 2014, we will have no fewer than four health care systems: Medicare, Medicaid, Obamacare and private-employer-provided insurance. In the long term, this is probably three too many. There is zero chance that the situation will be rationalized, and united, anytime soon - and it shouldn't be. We should drift into health care rationality over time.

Ever since John Kennedy, Democrats have had a weakness for dashing younger men like Bill Clinton and Barack Obama and, I suppose, Jimmy Carter. They balance their tickets with senior statesmen - Lyndon Johnson, Joe Biden, Walter Mondale. (Al Gore was young but played ancient).

I believe that poverty is often the result of inappropriate behavior - out-of-wedlock births, dropping out of school, crime and drugs - which should not be rewarded. But often it isn't, and common decency requires that we take care of the least of these.

I came to political consciousness with John F. Kennedy's magnificent 1961 Inaugural Address. It seemed the start of something fresh and exciting, and it was.

I'm a big proponent of accountability.

The good thing about TV is that you can still watch the product, even if you're not in charge of it anymore.

There will always be a certain element of extremists on either side, left or right, who no mainstream news outlet is going to satisfy.

Tags: Either, Left, Side

We were able to flood the zone immediately.