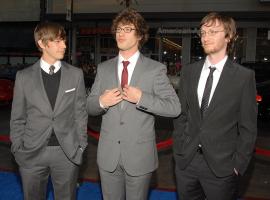 See the gallery for quotes by Jorma Taccone. You can to use those 8 images of quotes as a desktop wallpapers. 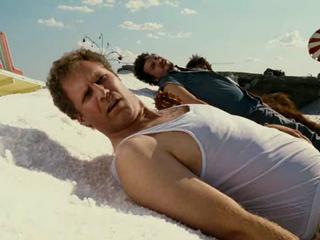 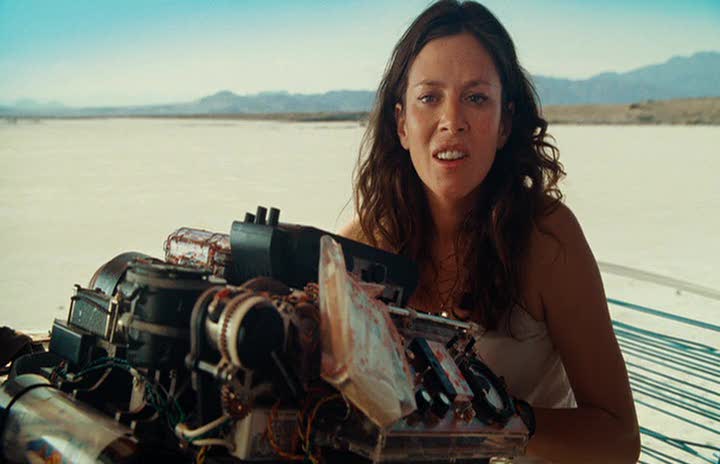 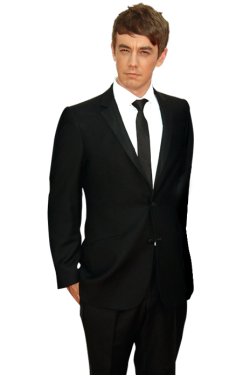 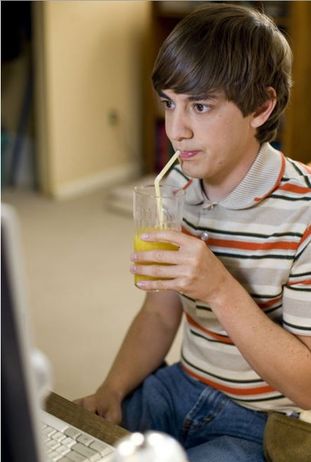 I went to the doctor recently and she actually prescribed that I go out for ten minutes a day, I'm so depleted on vitamin D.

I'm probably the most excited about 'Turtleneck & Chain.'

It wasn't until I got 'SNL' that my parents told me they were a little bit worried, like that I would have food to eat.

Justin Timberlake puts you to shame, having that much talent.

Ladies seem very intrigued by a guy who is ultra confident and acts like he doesn't need you.

'MacGruber' came to life mostly because we just liked saying 'MacGyver.' 'MacGyver' this. 'MacGyver' that. It's a great word.

Something I always admire, especially in female comedians, is that they're willing to make themselves look terrible.

When we came out with 'Lazy Sunday,' the greatest compliment I heard was that Questlove had it on his iPod.

I grew up in Berkeley and my parents were hippies, obviously, since my name's 'Jorma.' I didn't watch much television growing up because they weren't into it at all.

I was just blown away by everything my dad was doing, every play. It was amazing to be able to go as a young person to the theater and see these visuals and how creative it could be. More than anything it was realizing you could do that as a life path.

I'm a little younger than these guys, but I would say all of us are huge fans of the original 'MacGyver' series, and obviously we found that inspiration for the original pitch for 'MacGruber.'

It's still amazing to me to walk down the halls of 'SNL.' You see pictures of the greatest comedians we grew up worshiping, basically. It's crazy to be able to still work there.

Obviously, as the music business has suffered tremendously, with being able to illegally download everything, it's also become amazingly easy to find new bands, because everyone can put their stuff online. Even if you can't find a record label, you can find these awesome bands, all over the world.

We did the 'MacGruber' Super Bowl spot for Pepsi, which generated some outside interest. We have a sketch where a guy blows up after 90 seconds. How are we going to make that into a movie?

When you first see MacGruber working on the bomb, in the initial opening credits, that bomb was a replica of the 'Die Hard' bomb. The love runs deep for '80s action movies.

Valor is of no service, chance rules all, and the bravest often fall by the hands of cowards.

All things atrocious and shameless flock from all parts to Rome.

Custom adapts itself to expediency.

It belongs to human nature to hate those you have injured.

Love of fame is the last thing even learned men can bear to be parted from.

Things forbidden have a secret charm.

Those in supreme power always suspect and hate their next heir.

Much more quotes by Jorma Taccone below the page.

We see many who are struggling against adversity who are happy, and more although abounding in wealth, who are wretched.

When a woman has lost her chastity she will shrink from nothing.

Fear is not in the habit of speaking truth; when perfect sincerity is expected, perfect freedom must be allowed; nor has anyone who is apt to be angry when he hears the truth any cause to wonder that he does not hear it.

To plunder, to slaughter, to steal, these things they misname empire; and where they make a wilderness, they call it peace.

When men are full of envy they disparage everything, whether it be good or bad.

Truth is confirmed by inspection and delay; falsehood by haste and uncertainty.

Abuse if you slight it, will gradually die away; but if you show yourself irritated, you will be thought to have deserved it.

The desire for safety stands against every great and noble enterprise.

A shocking crime was committed on the unscrupulous initiative of few individuals, with the blessing of more, and amid the passive acquiescence of all.

He that fights and runs away, May turn and fight another day; But he that is in battle slain, Will never rise to fight again.

To show resentment at a reproach is to acknowledge that one may have deserved it.

A desire to resist oppression is implanted in the nature of man.

A bad peace is even worse than war.

It is human nature to hate the man whom you have hurt.

Many who seem to be struggling with adversity are happy; many, amid great affluence, are utterly miserable.

Prosperity is the measure or touchstone of virtue, for it is less difficult to bear misfortune than to remain uncorrupted by pleasure.

Candor and generosity, unless tempered by due moderation, leads to ruin.

Reason and judgment are the qualities of a leader.

All enterprises that are entered into with indiscreet zeal may be pursued with great vigor at first, but are sure to collapse in the end.

Greater things are believed of those who are absent.

It is less difficult to bear misfortunes than to remain uncorrupted by pleasure.

No one would have doubted his ability to reign had he never been emperor.

Noble character is best appreciated in those ages in which it can most readily develop.