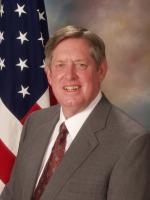 See the gallery for quotes by Marion Berry. You can to use those 7 images of quotes as a desktop wallpapers. 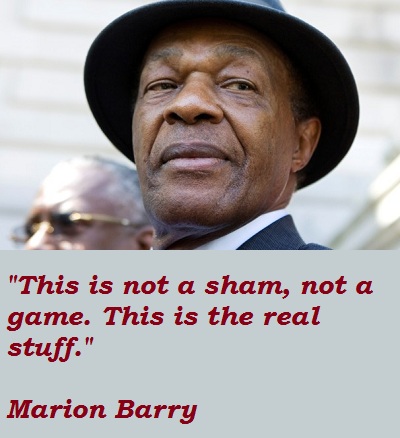 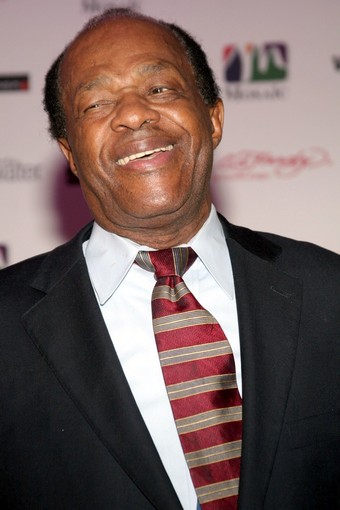 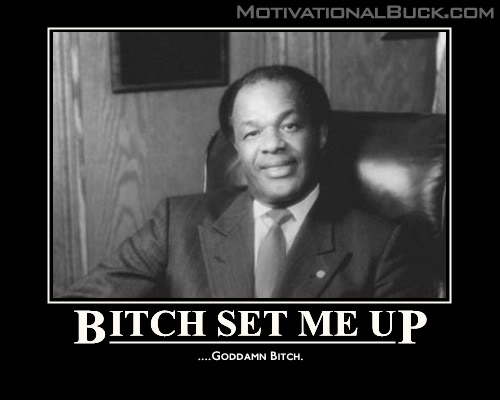 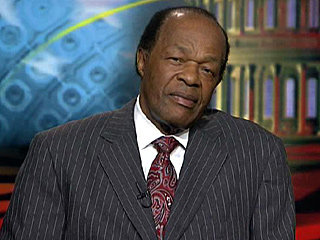 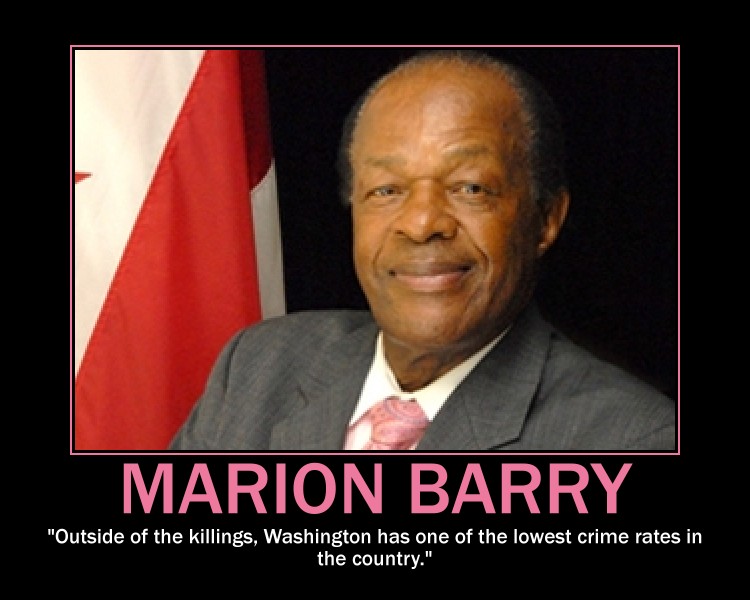 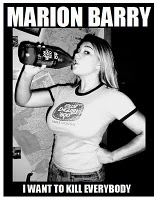 I am clearly more popular than Reagan. I am in my third term. Where's Reagan? Gone after two! Defeated by George Bush and Michael Dukakis no less.

I promise you a police car on every sidewalk.

People blame me because these water mains break, but I ask you, if the water mains didn't break, would it be my responsibility to fix them then?

The brave men who died in Vietnam, more than 100% of which were black, were the ultimate sacrifice.

Civil Rights opened the windows. When you open the windows, it does not mean that everybody will get through. We must create our own opportunities.

The time when you need to do something is when no one else is willing to do it, when people are saying it can't be done.

When it comes to the cause of justice, I take no prisoners and I don't believe in compromise.

The adoring crowds and overwhelming Democratic support in the 2008 election was based largely on joy at jettisoning Bush and the appeal of electing a superbly qualified charismatic African American leader.