See the gallery for quotes by Mark Hoppus. You can to use those 8 images of quotes as a desktop wallpapers. 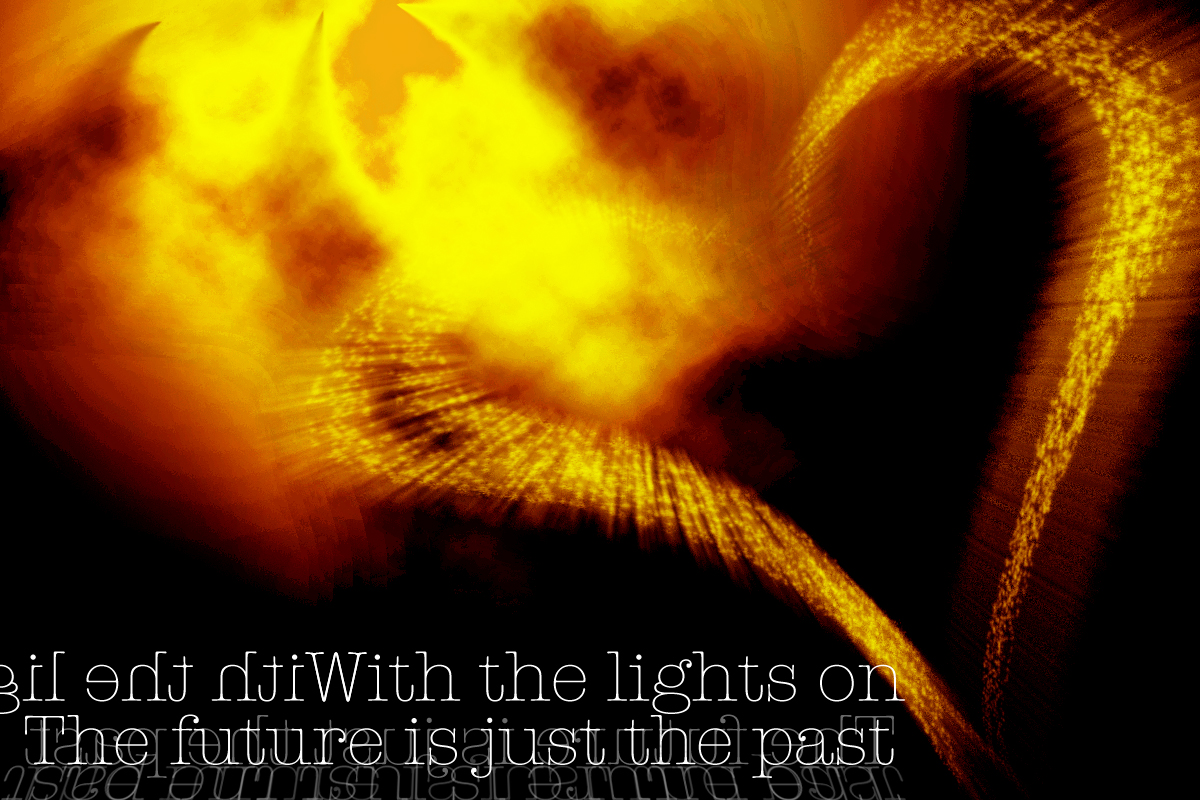 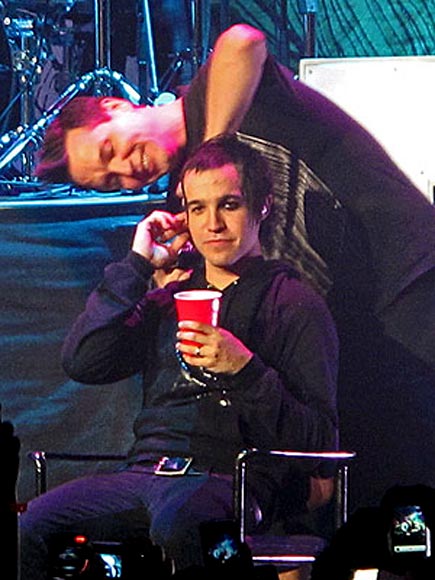 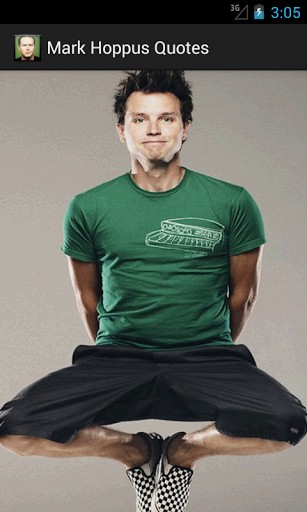 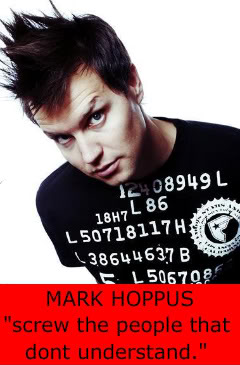 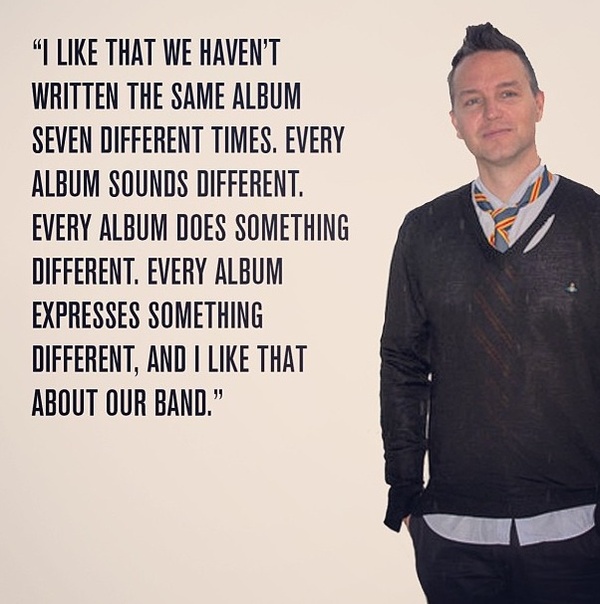 The naked thing was short-lived. It was only around for about six months because we thought it was shocking. Once people expected us to do it we kind of never did it again.

Everything in high school seems like the most important thing that's ever happened in your life. It's not. You'll get out of high school and you never see those people again. All the people who torment and press you won't make a difference in your life in the long haul.

I did mostly good things, except light things on fire.

All the really pretty girls get pregnant.

Screw them. Yeah. But not literally. I'm not advocating promiscuity.

We just kind of did our own thing and got made fun of by the popular kids. It was kind of like a badge of honor to be an outcast.

We're really good friends and we hang out. It's like I get to hang out with my friends and get paid for it.

I never thought of punk rock as the absolute act of rebellion for the sake of rebellion. There's a lot of that in there, but for me I think punk rock was always about questioning things and making decisions for yourself, which is a great message to pass on to your kids.

Make yourself look really stupid so you don't feel bad doing something a little stupid.

My parents were pretty lenient with me. But, they gave me morality while I was growing up. They taught me the difference between right and wrong.

Thank God I never got in a fight. All of the jock dudes hated me, but all of their girlfriends thought I was nice so they wouldn't touch me. It was infuriating to them.

I've learned some of the greatest life lessons from growing up in the skate and punk rock communities.

It totally ruins my voice. I quit smoking, drinking, and doing ecstasy.

The thing you realize as you get older is that parents don't know what the Hell they're doing and neither will you when you get to be a parent.

Antarctica is otherworldly, like nothing I've ever seen before. Stark, cold, beautiful desolation.

I dated the same girl all through high school.

If at first you don't succeed, pay someone else to do it for you.

If we tried to write about politics, you'd realize that we're all a bunch of idiots.

Once you declare your loyalty to a team, every person who doesn't support that team, it's their job to ruin you, to tell you you're an idiot and to tell you that you made the wrong choice.

All I can hope to do is instill great morality in my son and trust him along the way. The music he listens to or how he chooses to wear his hair doesn't define his moral compass, and if he wants to listen to country music and wear a cowboy hat too, that's fine.

From a very early age, my wife and I told our son that there are times and places for everything. I told him, look, when you're in class, you have to be quiet and listen to your teacher, but when you go out to the playground, you can scream and be silly.

I lived in small town out in the desert and my friend used to steal his mom's car in the middle of the night. He'd drive over to my house, I'd sneak out and we'd go out to the desert and just burn things down.

The last few years I became a lot more into sports. Growing up, the sports I liked were independent sports, like skateboarding. I was really into skateboarding, and not necessarily team televised sports.