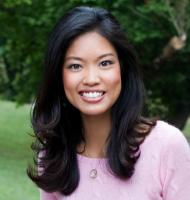 See the gallery for quotes by Michelle Malkin. You can to use those 7 images of quotes as a desktop wallpapers. 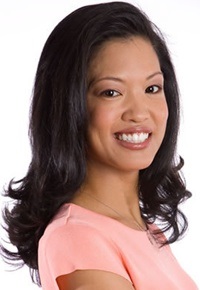 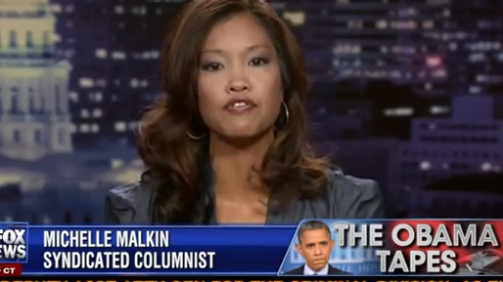 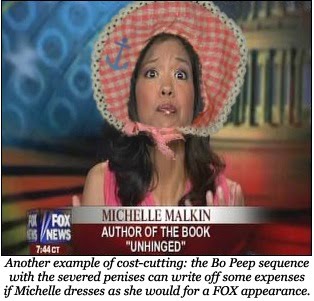 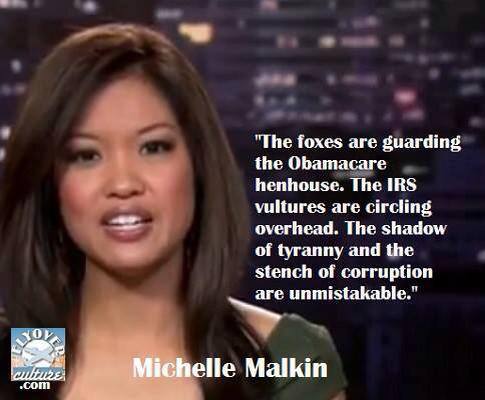 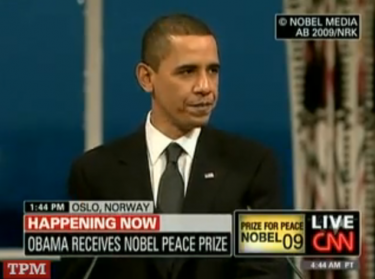 I think the thing that I admire about Rick Santorum is that he hasn't backed down or apologized one bit for his personal religious views, for standing up for social conservative values.

If you aren't creeped out by the No Birth Control Left Behind rhetoric of the White House and Planned Parenthood, you aren't listening closely enough. The anesthetic of progressive benevolence always dulls the senses. Wake up.

In case anyone needs reminding, it was the relentless drive of the tourism industry and kowtowing State Department bureaucrats that led to the Bush-era Visa Express Program, which relaxed visa policies, eliminated in-person consulate interviews and opened the door to the 9/11 hijackers.

In the 1970s, 'The Boys on the Bus' exposed how a clubby pack of male political reporters ruled the road to the White House and shaped the news. Four decades later, an outsider gal from Alaska has commandeered the 2012 media bus - and left Beltway journalism insiders eating her dust.

Instead of putting Americans to work, the Teamsters have been busy yanking members off projects and idling construction projects from California to Indiana to New York in order to shake down employers.

It's the progressive left in this country that has viciously and systematically slimed female conservatives for their beliefs. We have the well-worn battle scars to prove it.

It's time for a 21st-century retirement age. If 40 is the new 20 and 50 is the new 30, why shouldn't 70 be the new 65? The last time Washington politicians tinkered ever so gingerly with the government-sanctioned retirement age, Ronald Reagan was in office and Generation X-ers were all in diapers.

'Know your enemy, name your enemy' is a 9/11 message that has gone unheeded. Our immigration and homeland security policies refuse to profile jihadi adherents at foreign consular offices and at our borders.

Official motto of the White House economic team: Those who can, do. Those who can't, fantasize in the classroom, fail in Washington and then return to the Ivy Tower to train the next generation of egghead economic saboteurs. Life is good for left-wing academics. Everyone else pays dearly.

President Obama and his radical feminist enforcers have had it in for Catholic medical providers from the get-go. It's about time all people of faith fought back against this unprecedented encroachment on religious liberty. First, they came for the Catholics. Who's next?

Birds of a lawless, bigoted feather bully together.

At the dawn of his administration, President Obama opined: 'A democracy requires accountability, and accountability requires transparency.' Magical rays of white-hot sunlight emanated from his media-manufactured halo. And then bureaucratically engineered darkness settled over the land.

Washington is gripped by crab-in-the-bucket syndrome. And there's no cure in sight. Put a single crab in an uncovered bucket, and it will find a way to climb up and out on its own. Put a dozen crabs in a bucket, and 11 will fight with all their might to pull down the striver who attempts escape.

No matter how you rearrange President Obama's inner circle, it still looks, smells and tastes like a rotten Chicago deep-dish pizza.

Silence is complicity. Speak now or surrender your ground.

9/11 was a deliberate, carefully planned evil act of the long-waged war on the West by Koran-inspired soldiers of Allah around the world. They hated us before George W. Bush was in office. They hated us before Israel existed. And the avengers of the religion of perpetual outrage will keep hating us.

Situational unawareness in the private marketplace or on the battlefield will cost you your livelihood or your life. In the Age of Obama, however, such willful ignorance is a job prerequisite. The less you know the better.

Much more quotes by Michelle Malkin below the page.

Tolerance is a one-way street in the Age of Obama. 'Choice' is in the eye (and iron fist) of the First Amendment usurper.

We knew Chris Matthews had no shame. Now we also know the king of TV ghouls has no souls.

Are your kids learning the right lessons about 9/11? Ten years after Osama bin Laden's henchmen murdered thousands of innocents on American soil, too many children have been spoon-fed the thin gruel of progressive political correctness over the stiff antidote of truth.

As an early-and-often chronicler of Chicago-on-the-Potomac, I am amazed at the stubborn and clingy persistence of President Barack Obama's snowblowers in the media. See no scandal, hear no scandal, speak no scandal.

For the past two years, President Obama has promised our children the moon, stars, rainbows, unicorns and universal health care for all. But the White House Santa's cradle-to-grave entitlement mandates are a spectacularly predictable bust.

Here is the operating motto of the Obama White House: 'So let it be written, so let it be done!' Like Yul Brynner's Pharaoh Ramses character in Cecil B. DeMille's 'The Ten Commandments,' the demander in chief stands with arms akimbo issuing daily edicts to his constitution-subverting minions.

Environmentalists hate sprawl - except when it comes to the size of their expansive pet legislation on Capitol Hill.

Nothing symbolizes American strength and vigor more than another unaccountable Washington bureaucrat.

There is no such thing as a 'free' government benefit. Ask small-business owners who are footing skyrocketing bills for bottomless jobless benefits.

A high-speed connection is no more an essential civil right than 3G cell phone service or a Netflix account. Increasing competition and restoring academic excellence in abysmal public schools is far more of an imperative to minority children than handing them iPads.

Barack Obama and Jimmy Hoffa are like Tweedledum and Tweedledee, Lady Gaga and hype, the 'Jersey Shore' cast and hairspray: inseparable. The president can no more disown the Teamsters Union's leader than he can disown his own id.