See the gallery for quotes by Neil Innes. You can to use those 8 images of quotes as a desktop wallpapers. 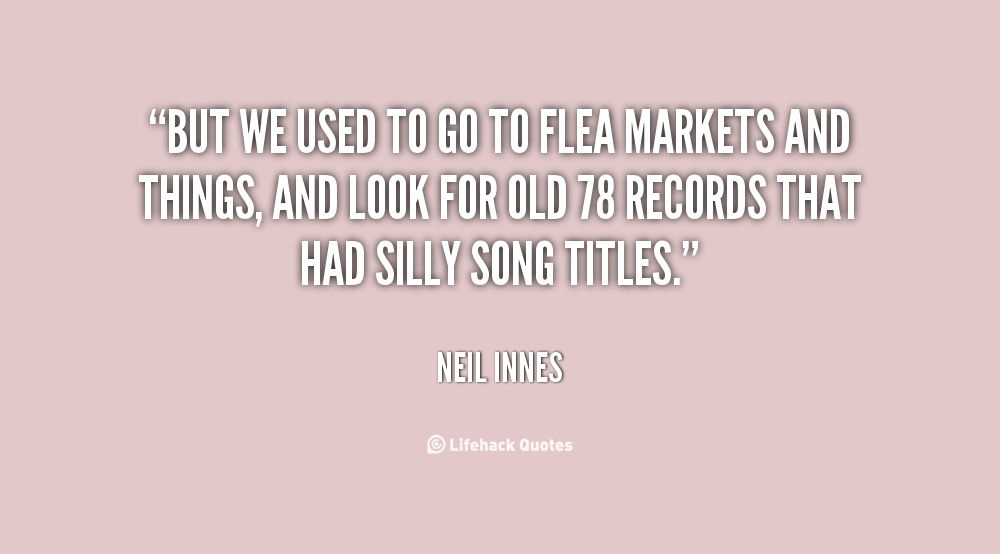 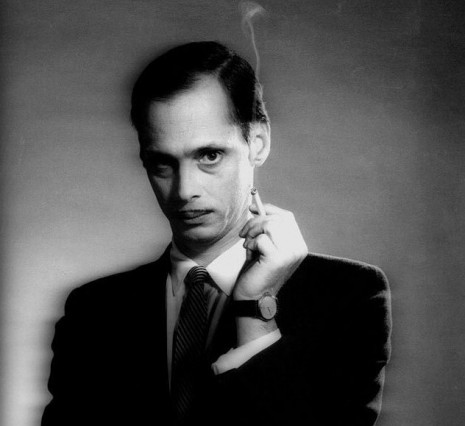 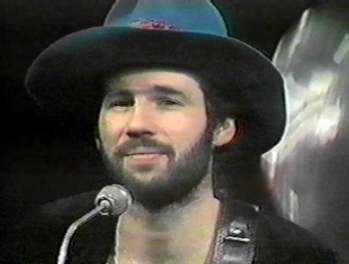 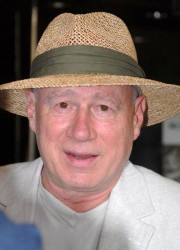 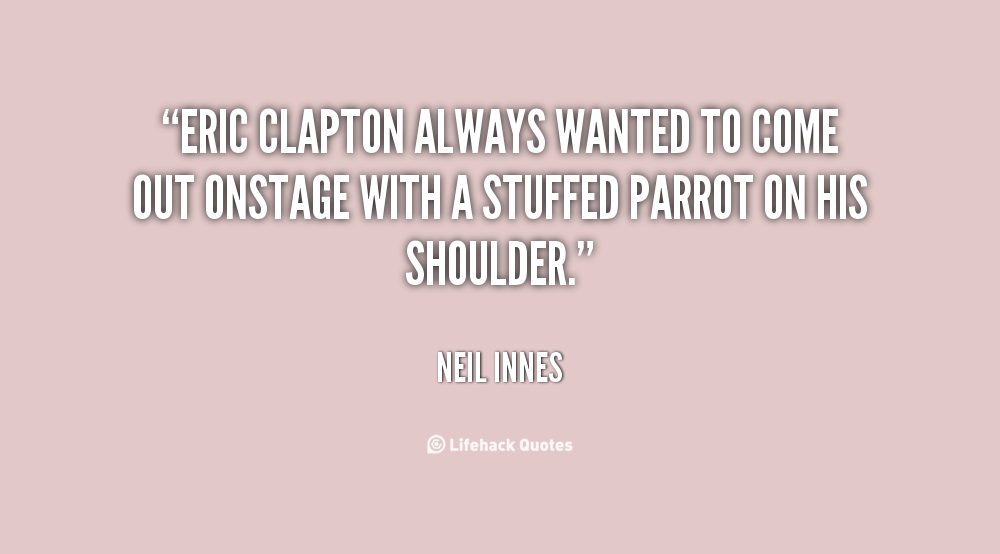 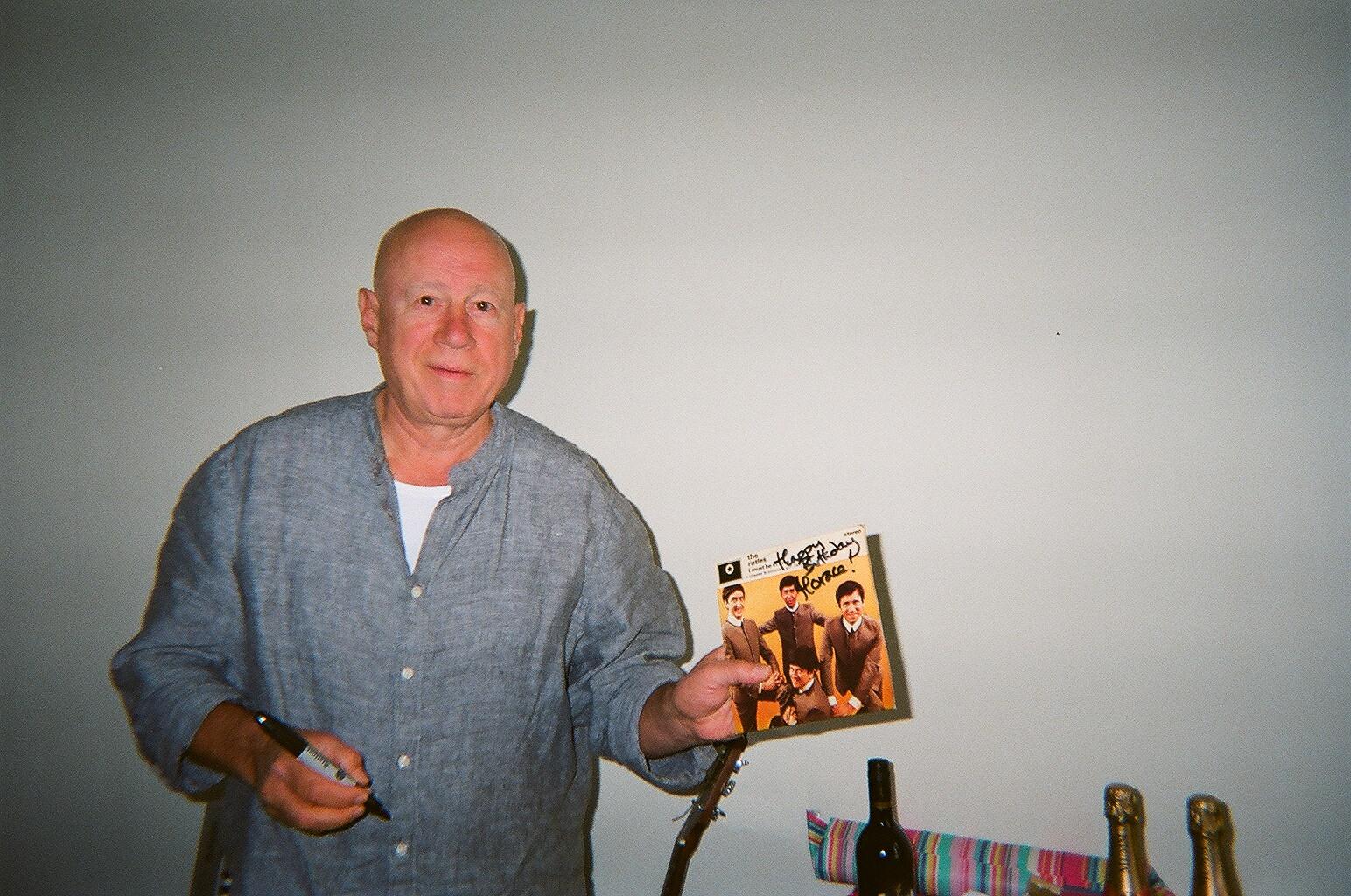 Larry only ever wrote one song, and he wrote that with Tony Kaye, I think it was, from Yes.

So we used to look for funny songs, and learn them and play them. And we used to play them in pubs.

We weren't by any means like the Grateful Dead or something, who could just roll on and on and on.

We weren't going to play the show-biz game, and be obsequious.

As I said, when we needed to move over to rock'n'roll, Sam and Vernon couldn't quite make the shift. So that's when Larry took over on drums, and we needed a bass player.

Because Larry, by then, was a drummer, who would sort of get bored and tired, and rather stand up and blow kisses to people. So we needed the bass to sort of drive along.

Much more quotes by Neil Innes below the page.

I suppose we all loved those kind of sci-fi movies where terrible things came out of swamps and came to Mars. And there's usually some poor girl. All the guys are trying to desperately handle levers and saying, go to something or other.

It was just us lampooning our own peer group, saying, well hey, where did this stuff come from? And where does British guys get to be so good at it suddenly?