See the gallery for quotes by Peter Criss. You can to use those 8 images of quotes as a desktop wallpapers. 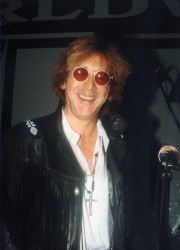 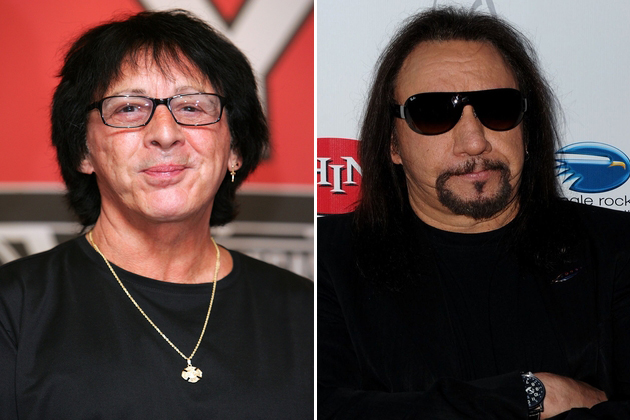 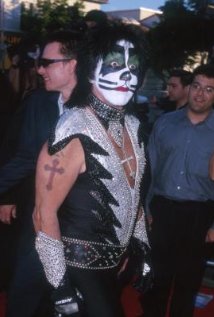 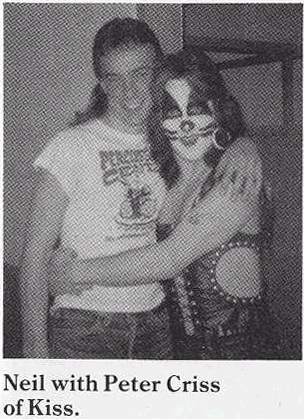 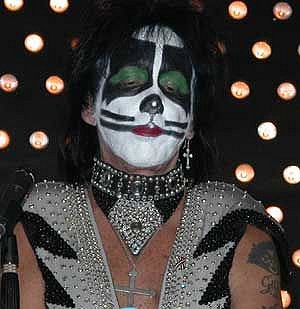 We're much more controlled now. We were kids back then, we each had our own demons. It was insanity.

We're really in control; that's the difference. We were out of control then.

There's a lot of smoke being blown at you, but this is no new sport to me; I've been doing it a long time, I'm used to it and I see it coming immediately the minute it gets into our realm.

As busy as I claim to be, I've still got the greatest job in the world.

Cool things happen. Ace's guitar flies through space, goes through a hole, and blows up. I throw drumsticks and they come flying at you.

I deal with guys in their 20s and early 30s who are presidents of companies, who are movie directors.

I'm from Brooklyn. I grew up very poor- seven people, four rooms. My dad had no education.

The magic's back and we're in a time tunnel, feeling like when we were in our 20s back in the 1970s.

Three times during the show the drums are lifted over the audience - I go up and out, right, left and back.

We're playing the Superbowl this year, we're opening up before the coins drop.

What I love about being a member of KISS is that we're the 'John Glenns' of rock - we always have to be the first in anything we do, and I love that.

I finally got a chance to talk to my daughter from my previous marriage. I just got married May 3 to my beautiful wife, but we don't see each other much.

It's a younger generation running the show, and I miss the generation we had in the '70s. They were really very honorable guys, like Neal Bogart and Bill Graham, people who will never be around again. 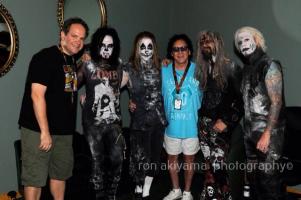 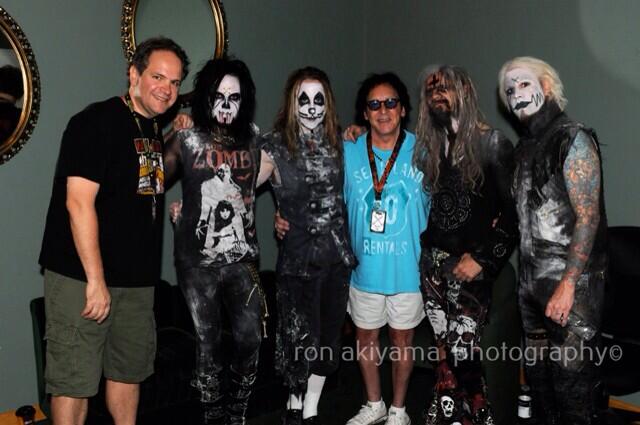