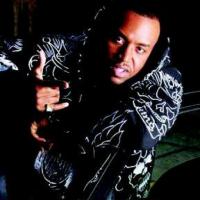 See the gallery for quotes by Rico Love. You can to use those 8 images of quotes as a desktop wallpapers. 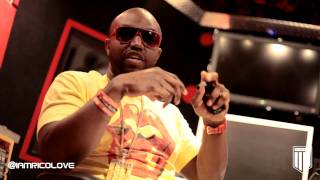 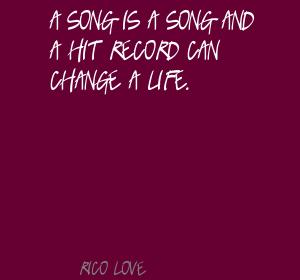 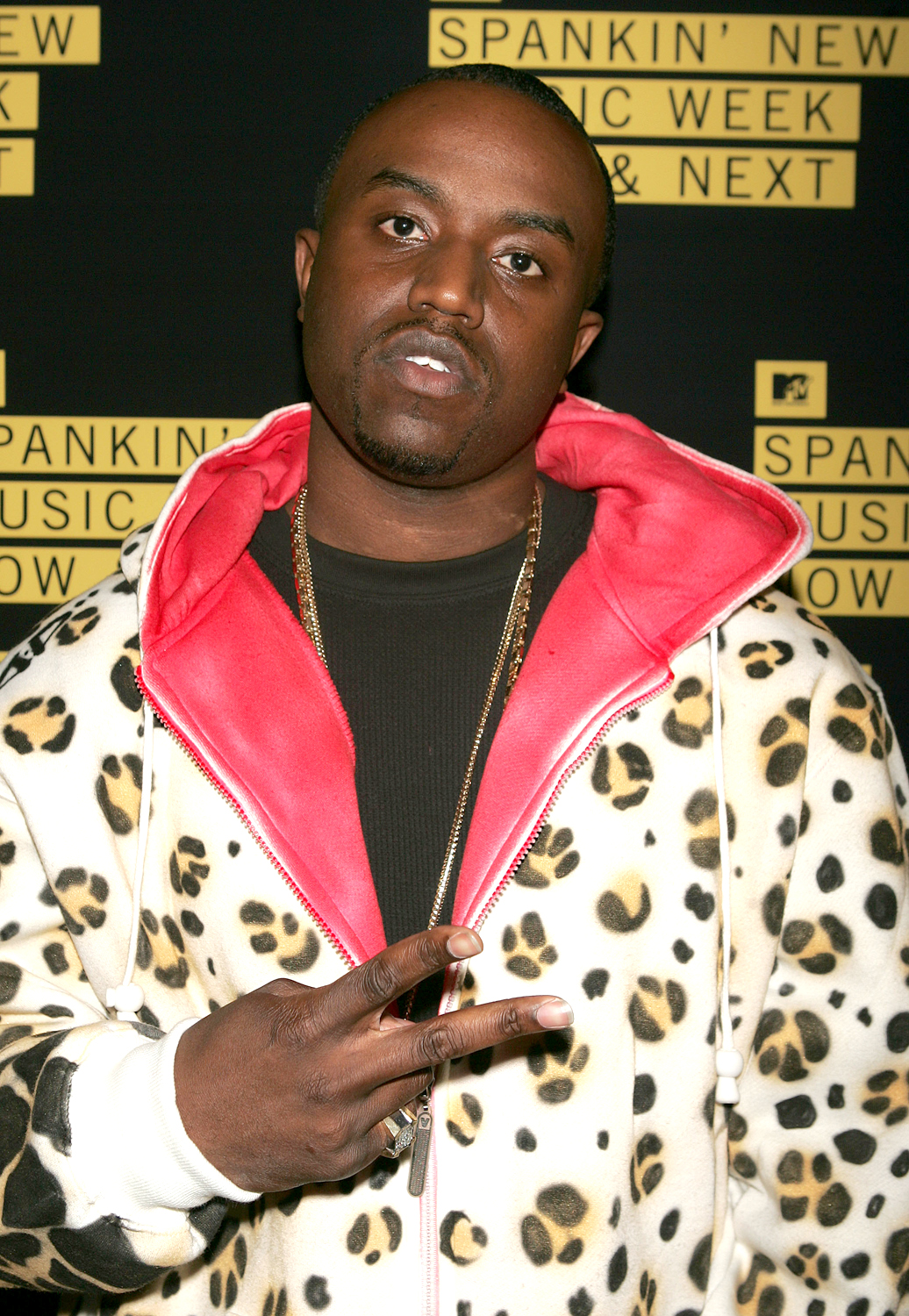 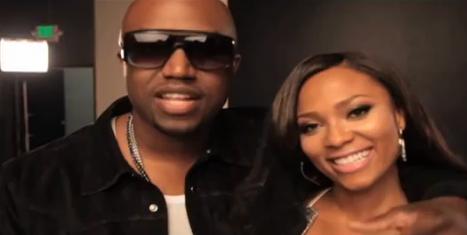 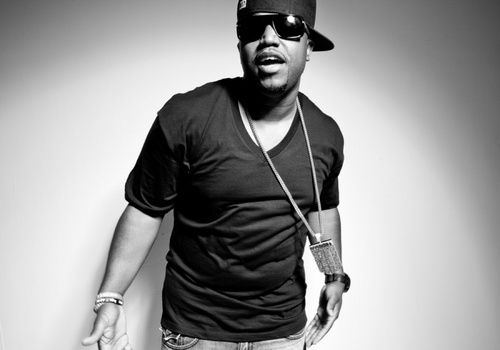 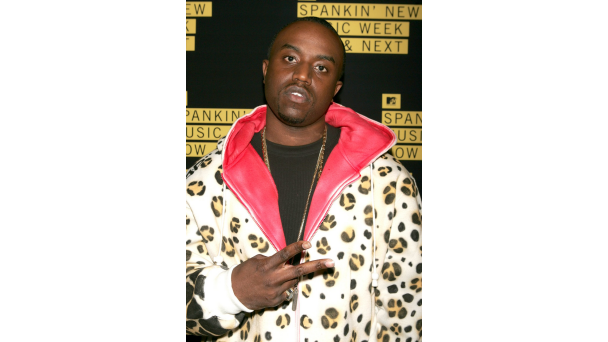 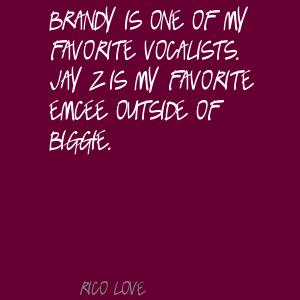 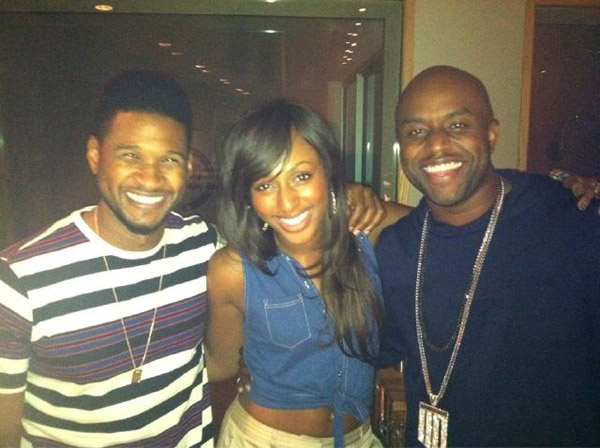 A song is a song and a hit record can change a life.

I don't believe in writing people off.

I listen to all types of different music. I go to different festivals. I'm around music.

I work every single day, even on Sundays.

I'm very competitive; it's not enough just to have a few number ones. I want to have 200.

It's a gift that I have and I became good at it. When I heard my first song I didn't even know that I could write songs.

Not to be arrogant, but I have a lot of hits, so my phone stay ringing, but it's consistent.

You're put in certain situations and it kind of opens up those doors and it opens up your eyes to realize what your true calling was.

I always say this to people: 'If Shaq can be in the NBA for 19 years and dominate for 19 years using his body, why can't I be in the music industry for 50 years using my brain when my brain is way stronger than anyone's body?' I have to have a successful record company, more hit records. I want to dominate the game.

I don't have the desire to just keep every record and put it out. That's not what I do. I make records for people; that's why I just continue to be consistent, where a lot of the other top writers, they kind of fell off because they started focusing on their own careers as artists. That's not where my head is at.

I don't take off as many days as most other producers and songwriters, so I'm working every single day, and I do songs every day. So it's just about finding time, scheduling, getting in and cutting the records. I make it happen and that's the name of the game. It's no excuses - you gotta figure it out.

I like clever songs. I like songs that make people think and I try to have substance in all my records, even with 'Sweet Dreams' how it was a club record and it was up tempo, but it was melodic and it was, like, lyrical.

I really was kind of like a musical nerd. I would watch VH1's 'Behind The Music.' That was heavy when I was a kid. I would sit up and want to watch that all day instead of going outside sometimes.

I watch artists say they wrote all these songs and don't mention anybody else who was involved, and that's fine. I don't expect an artist to give me credit. I know that they're gonna take the credit for everything. But, it's my job to give myself that exposure and not make excuses, not grow bitter.

Tags: Else, Give, Job

It takes a different mindset to be successful in anything; that's why there's not a lot of super duper successful people, because it's guys I know who may be ten times more talented than me, but they don't work as hard.

There's a bunch of people who sit around and make excuses for themselves and get upset with artists, but you already know what this is - it's an ego-driven business.

When you're an artist, you can only do your own stuff. Even if you only write for other people, you're really more focused on yourself. So while everybody's out touring, I'm working on records.