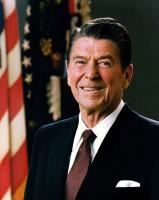 See the gallery for quotes by Ron Reagan. You can to use those 8 images of quotes as a desktop wallpapers. 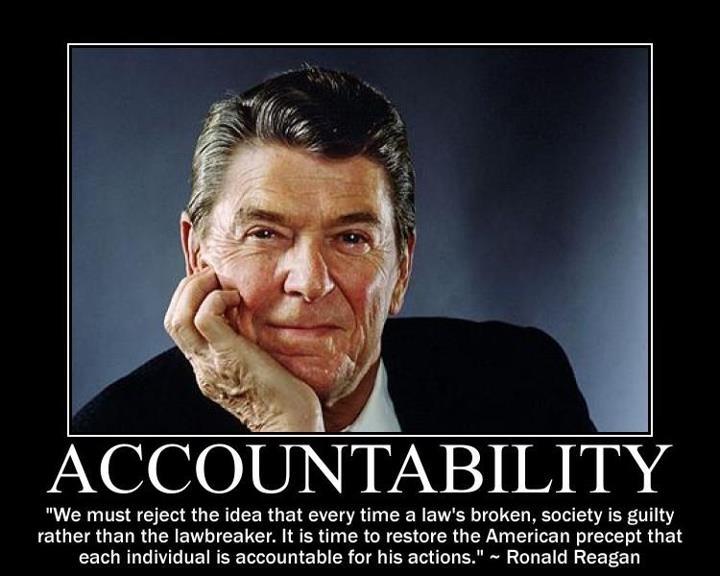 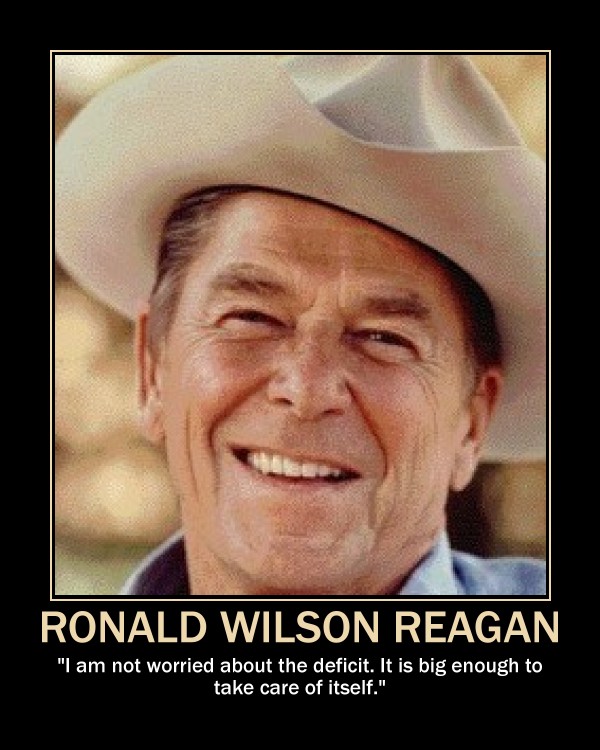 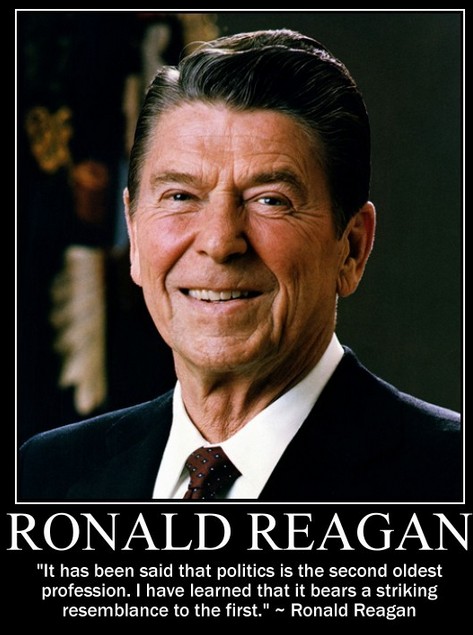 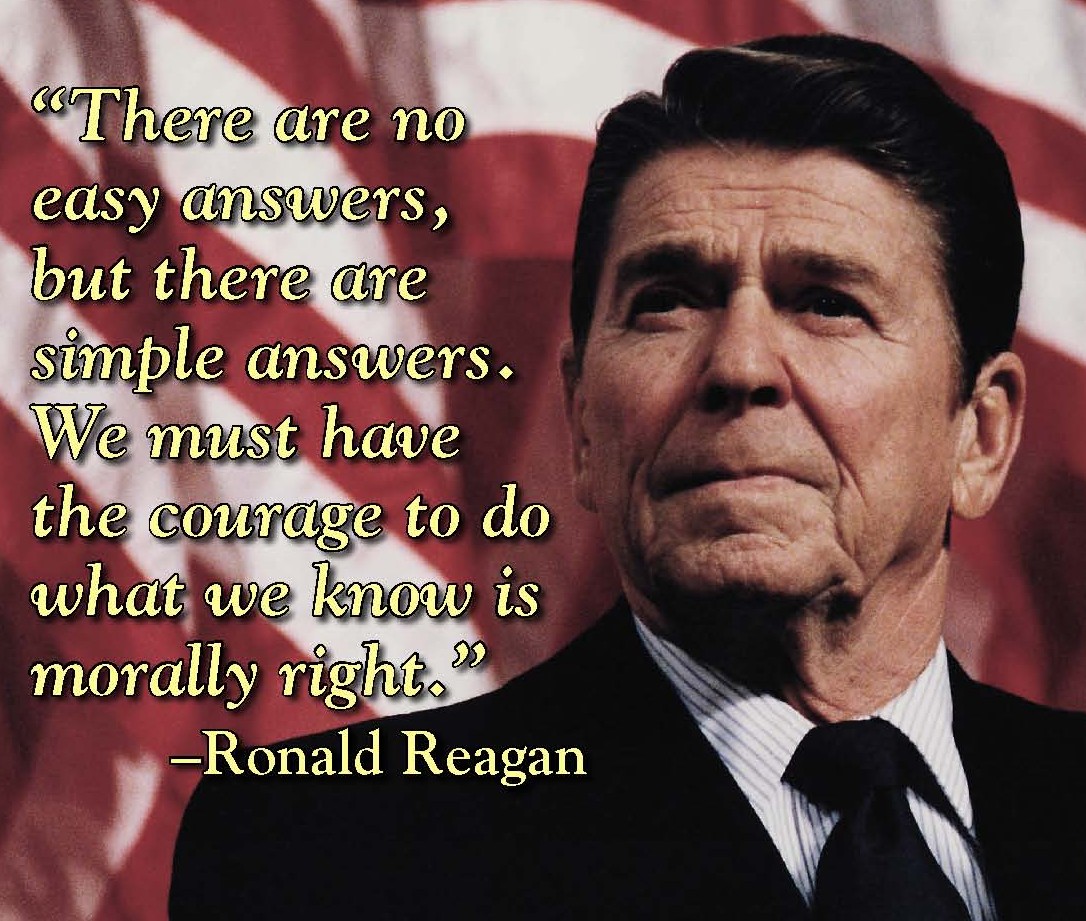 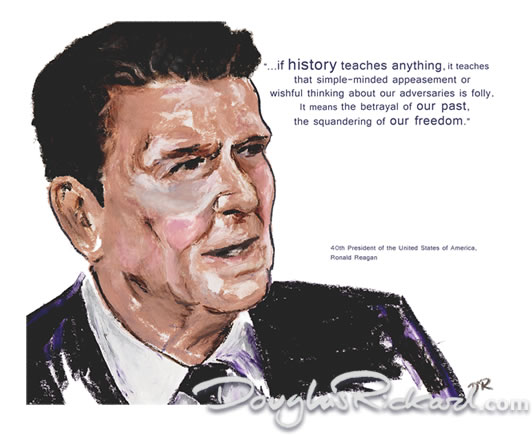 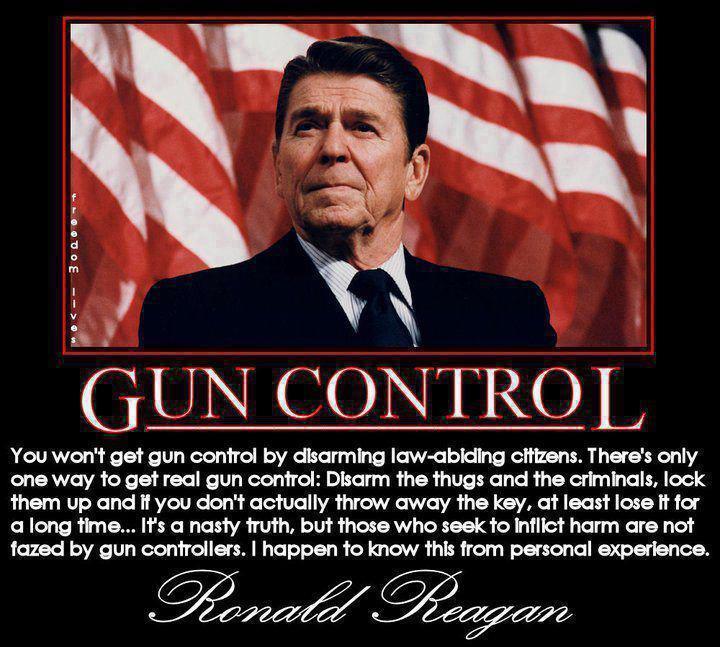 We have three cats. It's like having children, but there is no tuition involved.

I admire the fact that the central core of Buddhist teaching involves mindfulness and loving kindness and compassion.

I couldn't join a party that, frankly, tolerates members who are bigots for one thing, homophobes, racists.

We can choose between the future and the past, between reason and ignorance, between true compassion and mere ideology.

I have to say that flying on Air Force One sort of spoils you for coach on a regular airline.

I mow my own lawn.

My father felt that children should make their own way.

Neither of my parents would ever stand in the way of any of their children speaking their minds.

Stem cell research can revolutionize medicine, more than anything since antibiotics.

When you hear somebody justifying a war by citing the Almighty, I get a little worried, frankly.

He had written my mother once that he wanted her to be the first thing he saw every morning and the last thing he ever saw. And that's how it turned out.

I mean, we've had all these awful pictures from the prison in Iraq and these sort of memos floating around about justifying torture, all this kind of stuff. And it makes you want to take a shower, you know?

I'm aware that most people who meet me for the first time think of me in a certain way because of who my father is. That just comes with the territory. But that's been that way ever since I was a little kid as long as I can remember. I grew up that way.

My wife and I just prefer Seattle. It's a beautiful city. Great setting. You open your front door in the morning and the air smells like pine and the sea, as opposed to bus exhaust.

What do you say to your sister who poses in the nude? It's not like you are really itching to see photographs of your sister naked. I mean, it's just something that is not too exciting.

You cannot be against embryonic stem cell research and be intellectually and therefore morally consistent, if you're not also against in vitro fertilization.