See the gallery for quotes by Seth Green. You can to use those 7 images of quotes as a desktop wallpapers. 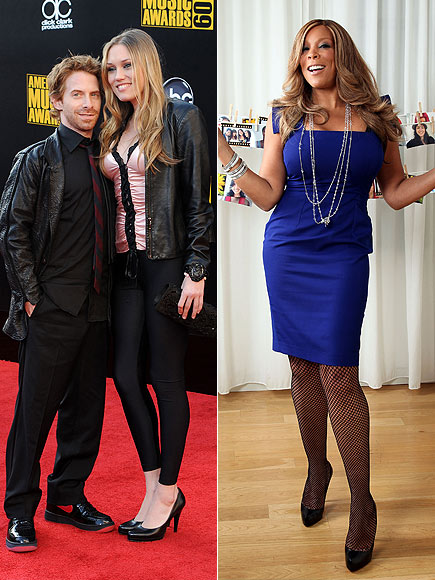 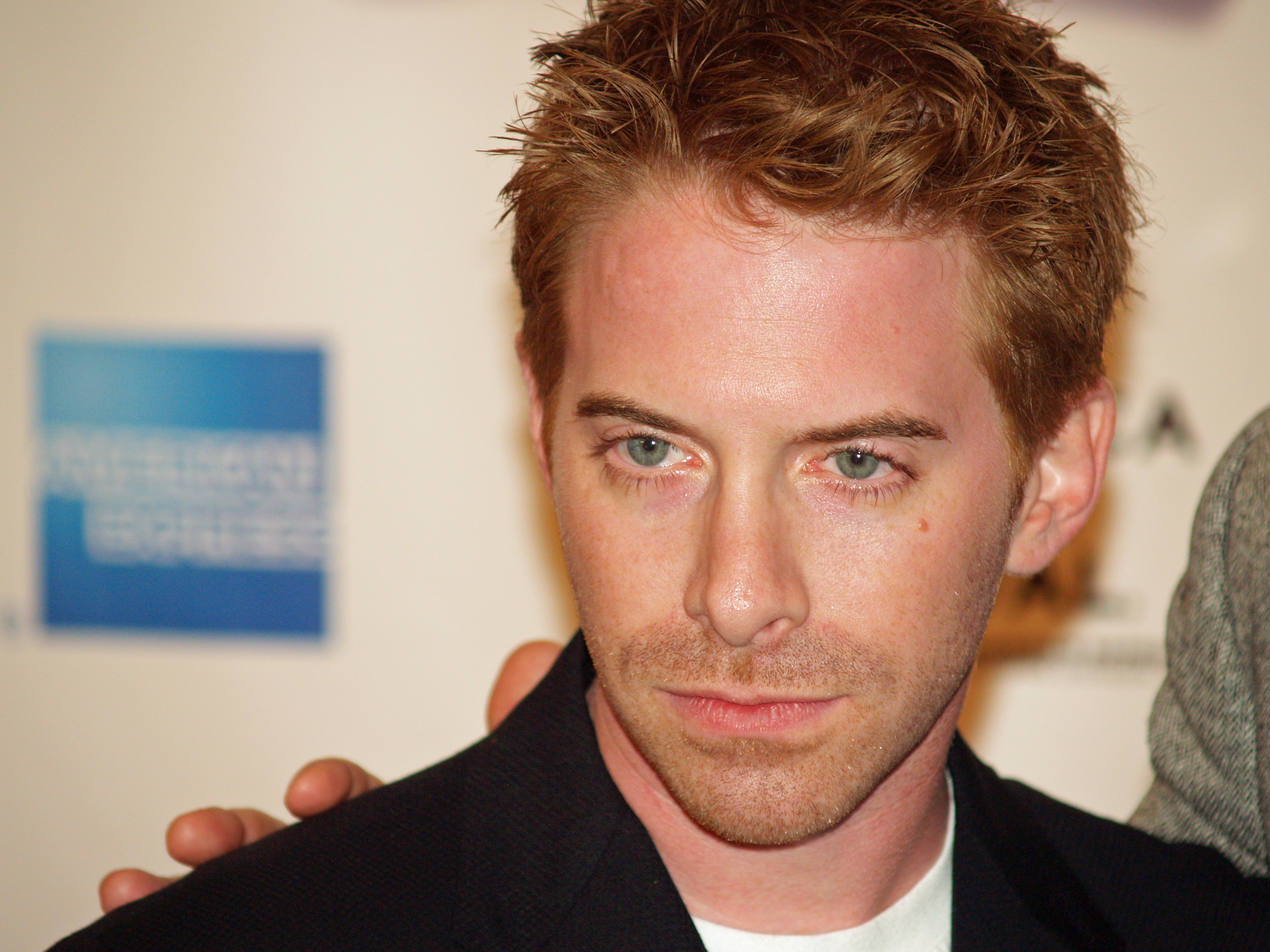 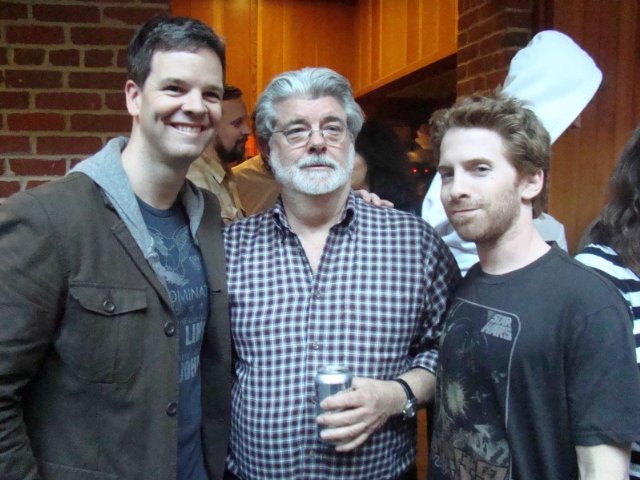 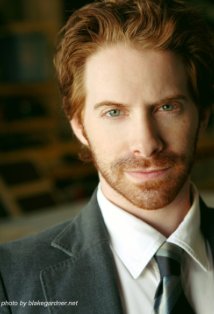 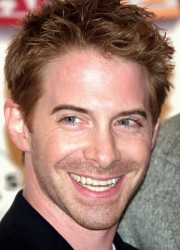 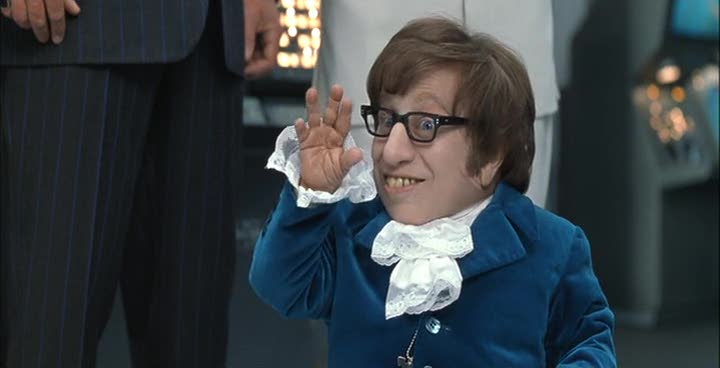 I had been acting since I was seven years old, but I had a combination of things happen at about the same time. 'Austin Powers' came out on DVD, I got a series regular gig on 'Buffy' and 'Can't Hardly Wait' came out.

I was never specifically associated with a part, I didn't have tons of money, I wasn't conventionally tall or handsome, so you know the things that were available to me were hard work and perseverance.

Much more quotes by Seth Green below the page.

'Star Wars' is such a phenomenal global supernova that anything that gets said about it becomes kind of fact and gospel, and then taken by the legions of fans who are so excited to have more 'Star Wars,' that they roll off on all sorts of flights of fancy.

Three or four years ago, I got really caught up in the movies people were making, the opportunities they were getting, and I was looking at them with bitterness.