See the gallery for quotes by Shiri Appleby. You can to use those 8 images of quotes as a desktop wallpapers. 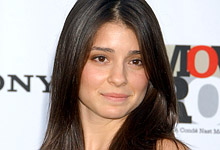 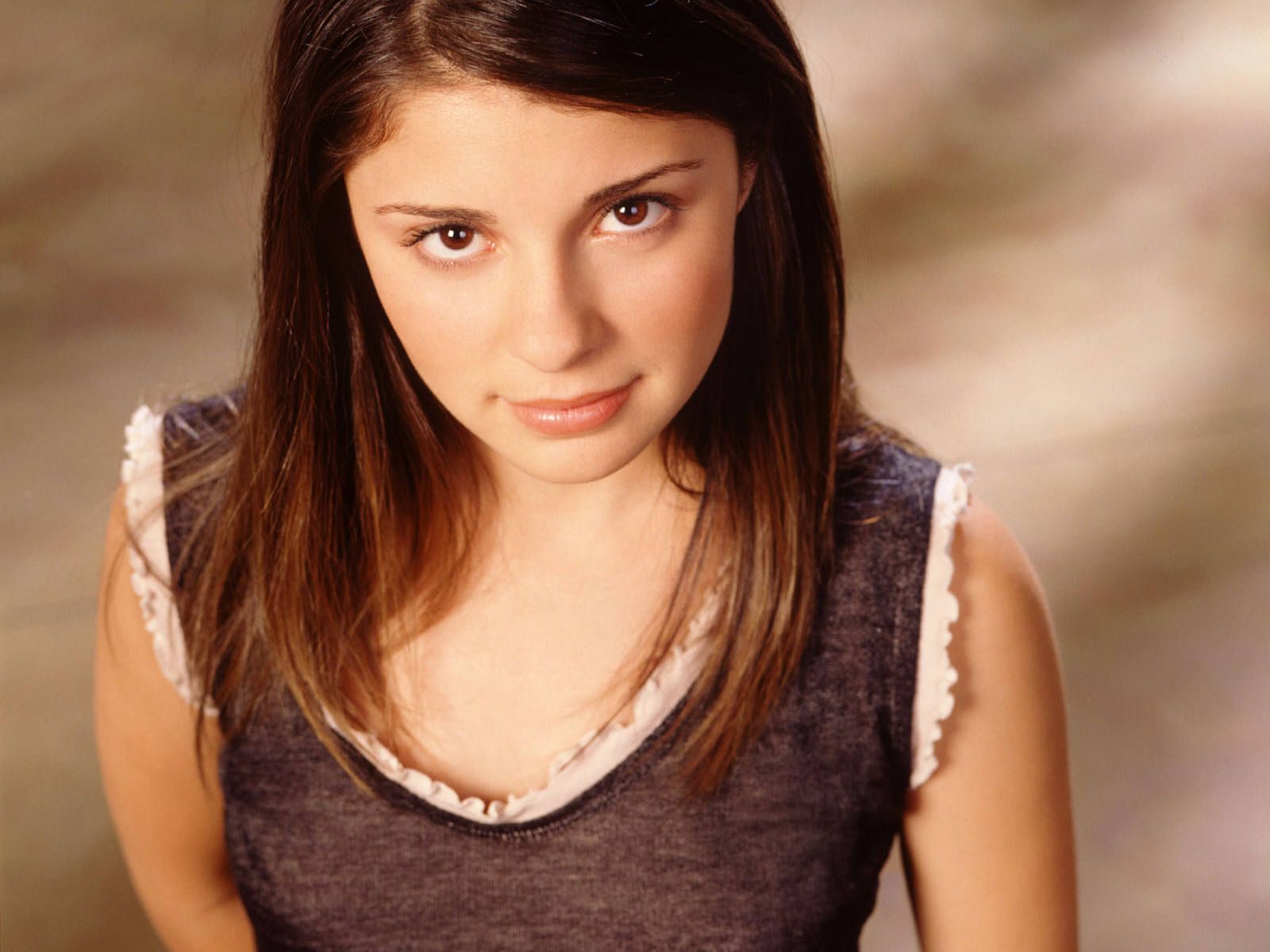 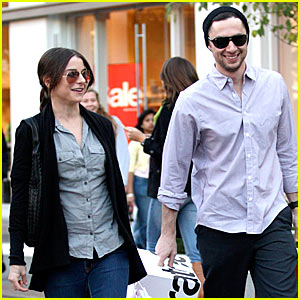 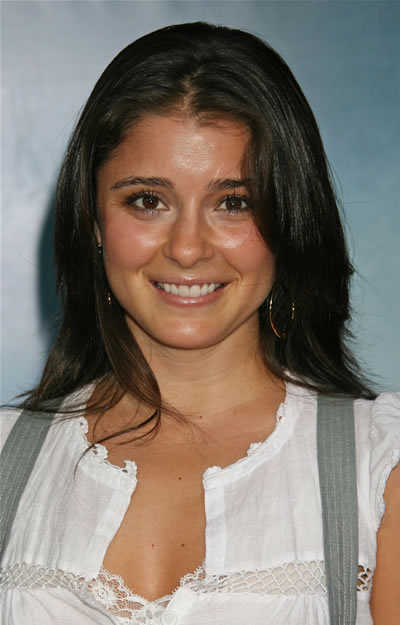 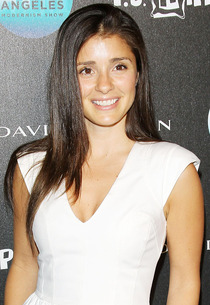 I had a really normal childhood except I acted. It was like, my brother played soccer, and I was on television sometimes.

I've been watching so many movies and they all have to do with the DVDs. It's just so much more convenient.

She wasn't as naive and innocent as she was in the first season.

There are a lot of different sides to me. I don't know if I'm always peaches-and-cream.

There was a scene early on during the first season of Roswell and I broke down crying. Since then, I've always just been able to do it.

I find that people are constantly coming up to me now. There's been a definite surge of people recognizing me and I'm not sure if it has to do with the DVDs or not, but I've sort of assumed that it does because the show has been off the air for three years now.

Tags: Off, Show, Sure

I think from here on it's up to me to prove that I'm growing up and that I have other things to say, but in terms of the show it definitely gave me all of the opportunities I've had so far.

I think the show has sort of given me a name in this business and allowed a lot of people the opportunity to see what I can do, and it's just sort of like a sweet starting point.

The people were just so lovely and accommodating and had really interesting questions and it was just interesting to see how the show is actually received in so many different countries.

They ask questions like 'do you believe in aliens' and those types of things. They were really interested in aliens, and that was really something that the Japanese have an interest in, and they are also very big fans of romances. 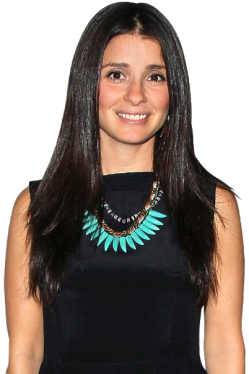