See the gallery for quotes by Ulrich Beck. You can to use those 8 images of quotes as a desktop wallpapers. 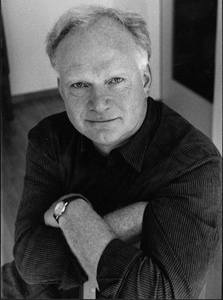 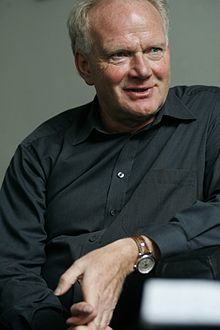 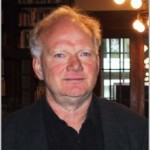 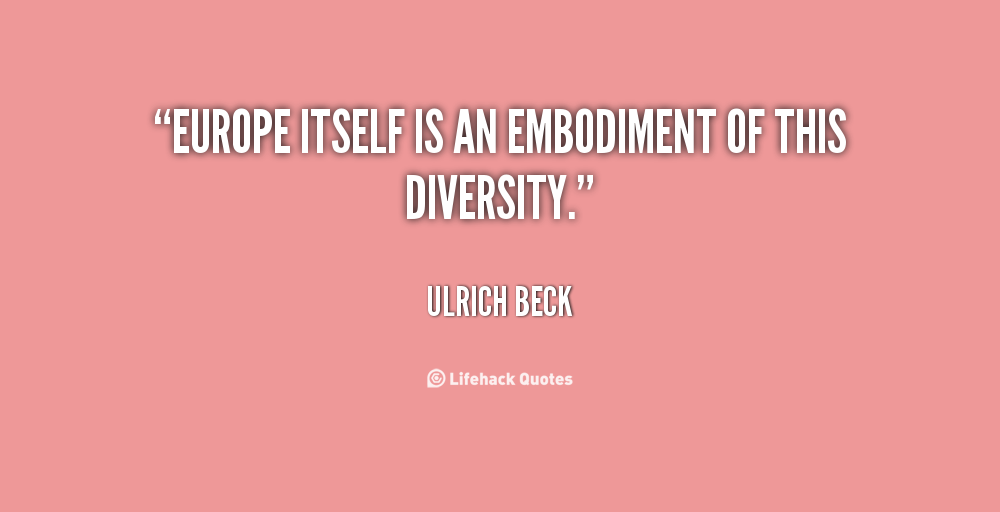 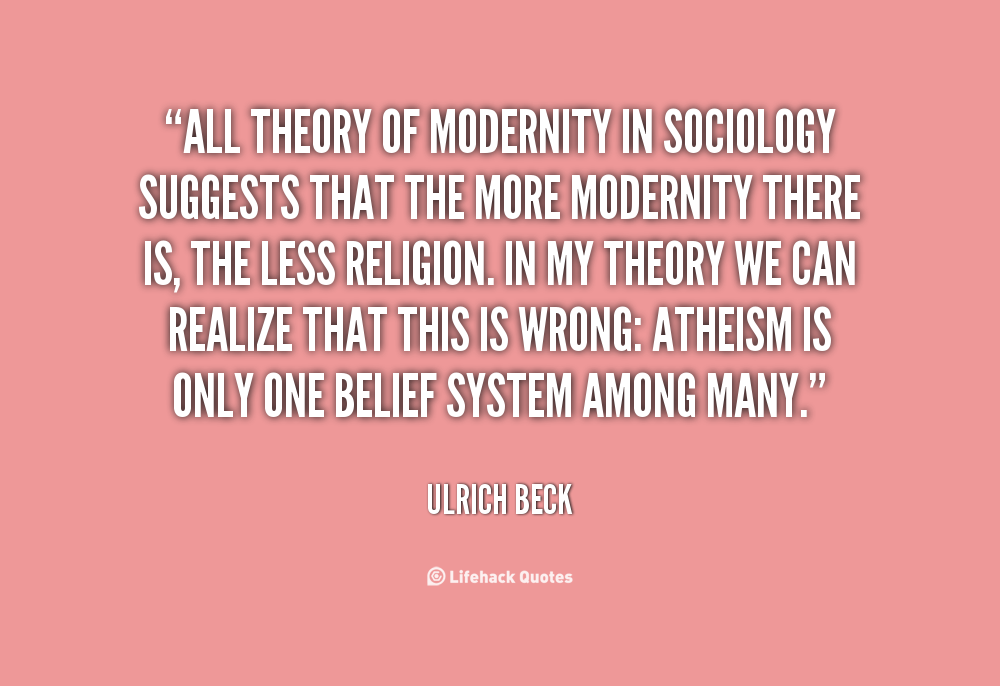 I held a conference in Harvard where Americans said they didn't believe in risk. They thought it was just European hysteria. Then the terrorist attacks happened and there was a complete conversion. Suddenly terrorism was the central risk.

In the first instance, therefore, global terrorism created a kind of global community sharing a common fate, something we had previously considered impossible.

Neither science, nor the politics in power, nor the mass media, nor business, nor the law nor even the military are in a position to define or control risks rationally.

Nonetheless, we continue to be obsessed with finding or inventing a European nation which, as in the nation state, guarantees homogeneity and thus an appropriate form of democracy and centralized government.

That was the first major social sciences conference at which social scientists from all cultures wanted to reach a consensus on whether we can continue to pursue a national course in the social sciences or whether we need a cosmopolitan path that also connects us in a new way.

The idea that you surrender your identity when you relinquish national powers is unhelpful. No, indeed, precisely the opposite is the case: if done in an intelligent way, you attain the sovereignty to better solve national problems in cooperation with others.

Much more quotes by Ulrich Beck below the page.

The world has become so complex that the idea of a power in which everything comes together and can be controlled in a centralized way is now erroneous.

This experience actually means the very opposite: the largest military power was unable to stop such a sensitive attack and will be unable to rule out such a possibility in the future. Precisely this is the background to the United States' military interventions.