See the gallery for quotes by Wendy Liebman. You can to use those 7 images of quotes as a desktop wallpapers. 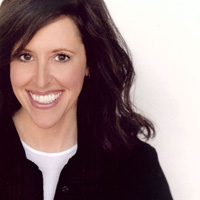 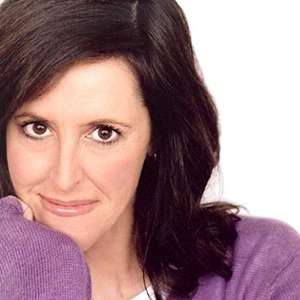 I've been on so many blind dates, I should get a free dog.

Is there a doctor in the house? My parents want me to marry you.

People always come up to me and say that my smoking is bothering them... Well, it's killing me!

I think there have always been funny women, from Carol Burnett to Joan Rivers. When the audience sees a woman, they innately know she's worked twice as hard to get there, she's had to prove that she can be the leader, first, and then be funny on top of it. She has to emit a confidence that she's in control.

My mom was a ventriloquist and she always was throwing her voice. For ten years I thought the dog was telling me to kill my father.

I don't think I was funny until college. I lived with some Harvard MD/PhD students - they were so smart, and what I contributed to the house was, I was the funny one.

I've been pitching a show of five female stand-up comedians through the generations, from Phyllis Diller to Amy Schumer, so when I got an e-mail asking me if I would participate in the Women in Comedy Festival, I was thrilled.

I took an acting class. After the first day, the teacher quit, so they said take another. When I saw 'How to be a Stand-up Comedian,' it resonated. I realized I'd rather make 200 people laugh than make one person cry. 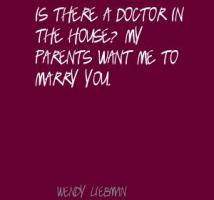 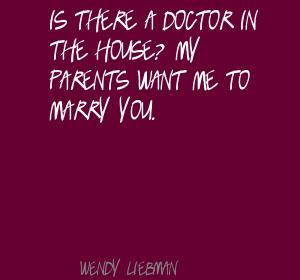 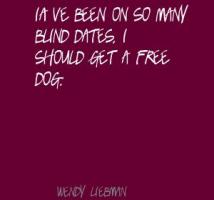 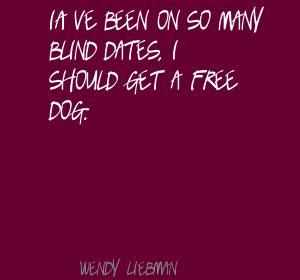