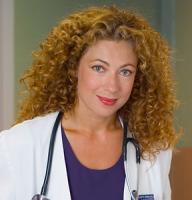 See the gallery for quotes by Alex Kingston. You can to use those 6 images of quotes as a desktop wallpapers. 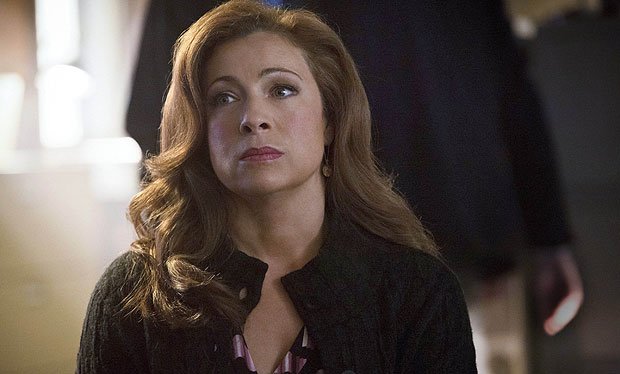 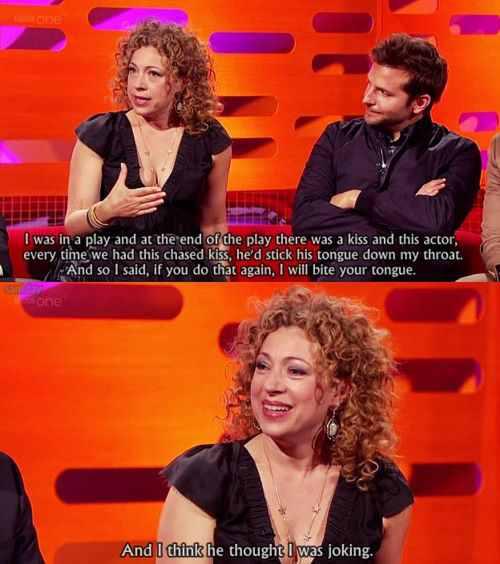 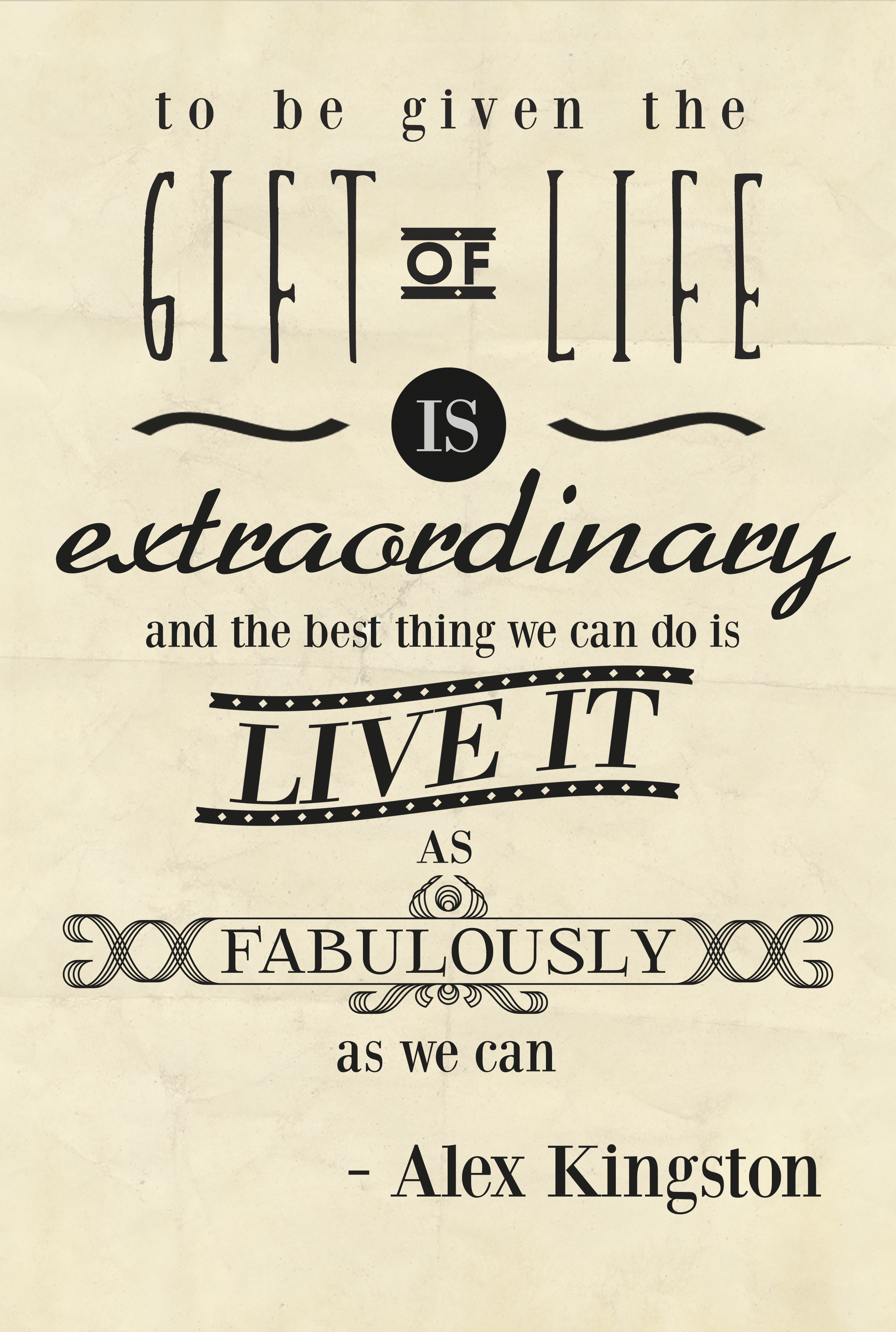 Even when I was at school, I wanted to be liked by everyone, even the bullies. I didn't like them, but I needed to know that they liked me.

Having been in Hollywood as a shadow, as someone who is almost invisible, I can see fame for what it is.

If you are the one who is dumped, then you feel like your life is over.

In England, 'Doctor Who' has always been considered a children's show, at least by children.

The truth is, I'm not a coper. I hate stress. I might appear calm externally but internally it's all going on.

Children's programming in America, I think it's pretty shoddy in terms of lack of diversity. It's pretty much cartoons and Disney sort of shows. I don't find any of that stimulating for children.

I don't think my looks are modern. I always imagined I'd end up doing Chekhov, Ibsen and Shakespeare all my life and never play a contemporary character.

I love playing strong feisty women, I really do, but if you were to ask my husband he'd probably say that I'm very insecure. And actually incredibly malleable, which isn't necessarily a good thing.

I think a lot of actors need validation. If you see truly amazing actors perform, they expose themselves to such an incredible degree. You can really see their pain.

I think if you live in London, it's such a cosmopolitan city; nobody even notices different-race relationships. I assumed it would be even more liberal in the States, and it's totally the opposite.

One of my sisters is physically and mentally handicapped. She took a lot of my parents' attention, so I grew up in my own world, playing in my room for hours and hours.