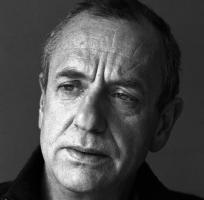 See the gallery for quotes by Arthur Smith. You can to use those 8 images of quotes as a desktop wallpapers. 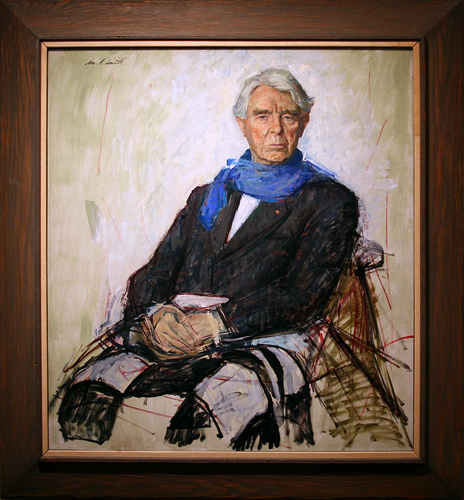 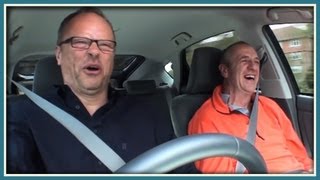 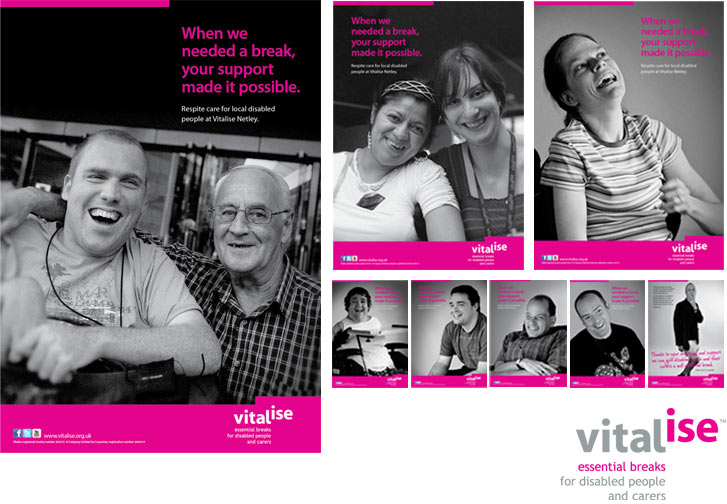 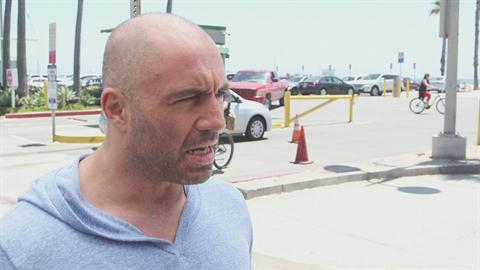 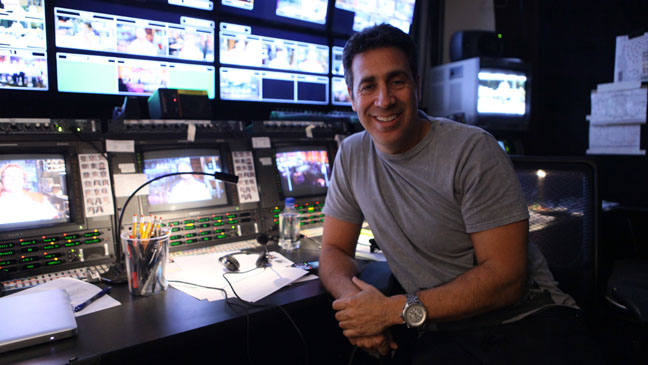 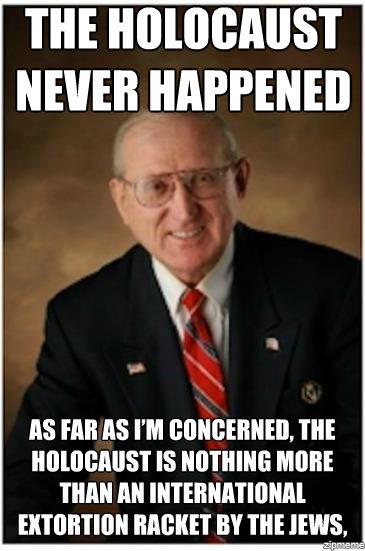 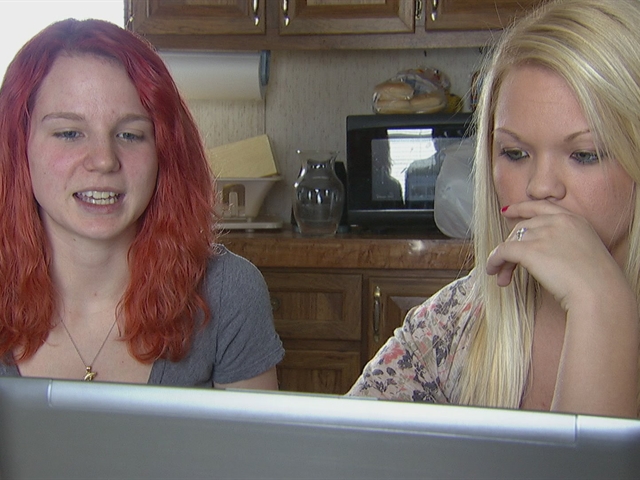 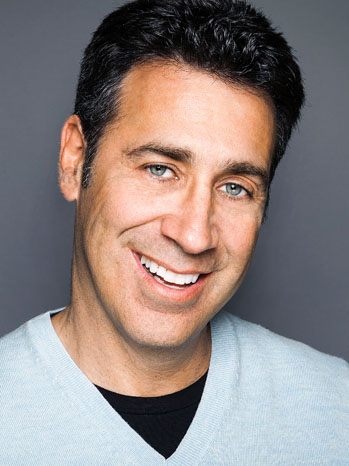 Someone once described me as the Zelig of comedy, and I think I know what he means.

Tags: Means, Once, Someone

Sometimes it's bad to do something you've never done before.

Sometimes it's good to do something that you've never done before, so yesterday, I went out to buy Elton John's new album.

The Bible has no doubt had much influence in its time, but it provides very few laughs. None, in fact.

The book may be garbage, but if it weighs in at a kilo or more, I stand before its author in awe.

The moon puts on an elegant show, different every time in shape, colour and nuance.

The outfits come and go but there is a constant that I like about the catwalk model: the snotty expression.

The pun exists in a social and political void, caring nothing for the issues of its day, content merely to display itself in its small cleverness.

The real change that paintings undergo is in the perceptions of the viewer.

Theatricals can be irritating, but will provide a better night out than mobile phone salespeople.

Travel books are, by and large, boring. They lodge uncomfortably between fact, fiction and autobiography.

When a writer dies you get a higher standard of obituary.

A female friend who caught me watching Fashion TV reckons its audience is largely made up of slobbering men who are just taking a break from the appalling Men & Motors channel. I don't agree.

A savage review is much more entertaining for the reader than an admiring one; the little misanthrope in each of us relishes the rubbishing of someone else.

Tags: Else, Reader, Someone

Because comedy is cheap to put on: if you've got a play or an opera, there's a whole load of people and a set, but comedy is just one man or woman. And because TV has learned to love comics - there's so many more around now than when I started out.

Give me the new thing and give it to me now. I don't want that old thing - I've seen it, heard it, bought it, slept with it, loved it, but now I'm bored with the old thing and I'm gagging for the new stuff.

Global warming, the ongoing destruction of the planet, Third World debt, the uselessness of the railways, the takeover by the corporations, the scary George Bush person: all these things are important and should be animating me into outrage. Yet somehow they do not.

I have a suspicion that a lot of artists are trying to get a laugh but, unlike stand-ups, they don't get an immediate response from their audience; a laugh is a rare thing in a gallery.

I myself am pathetically impressed when I meet writers of very long novels. How can they spend so many hundreds of hours at the miserable, lonely pastime of creating fiction?

I've been trekking the hills and lanes of the British countryside for nearly four decades now and I've come to associate my passion with overexcited poets rather than pampered painters.

I've noticed that my resolutions involve me not doing stuff that I wasn't going to do anyway so here's something more positive. I'm going to retrain as a Latin teacher in a provincial public school.

It is London fashion week, and once again I haven't been invited to any shows. This is upsetting given my well-known love of fashion, or, as I think of it, playing with the dressing-up box.

It's the time of year when the literati give advice on what we should be reading on our summer holidays. These terrifying lists often leave me appalled at my own ignorance, but also suspicious about the pretension of their advocates.

Occasionally I find a travel book that is both illuminating and entertaining, where vivid writing and research replace self-indulgence and sloppy prose.

Only the pun remains. The pun, beloved of Shakespeare, children and tabloid headline-writers, is normally eschewed in the modern, sophisticated circles in which I move.

Sky and clouds and trees and little figures relaxing in the perfect rural rhythm of their surroundings: these are the staples of a Gainsborough landscape.

Much more quotes by Arthur Smith below the page.

The best way to prepare for a night out with a Shakespearean tragedy is to do a bit of reading up in the afternoon, eat a light supper - perhaps Welsh rarebit - and then arrive early to do some stretching exercises in the foyer before curtain-up.

The history of the relationship between comedy and swimming is short indeed. Of course it is always funny when someone falls into water, but that's about it.

The Romantic poets were the prototype ramblers, and I've often found myself following in their footsteps - although perhaps not all of their footsteps since a typical walk for Samuel T. Coleridge might last two days and cover 145km.

When I was eight or nine, I wrote a new version of 'Peter Pan' for the school play. They didn't use it - I imagine it was unperformable - but as recompense for not doing my script, I was offered any role, and instinctively went for Captain Hook. I came on trying to be terrifying, but everyone laughed at me.

When synchronised swimming first appeared on TV, we laughed very heartily, and I, for one, applauded the decision to introduce humour into the Olympics.

When they meet a stand-up comic, people sometimes remark: 'That must be the hardest job in the world.' Among comedians, only Freddie Starr is not embarrassed and slightly appalled by this remark.

Don Quixote's 'Delusions' is an excellent read - far better than my own forthcoming travel book, 'Walking Backwards Across Tuscany.'

About every four years, someone says to me, 'I've got a friend who looks exactly like you.' What can you say to this?

Acting in a stage play is like working the evening shift in an office.

Acting is the most demanding, painful job in the world.

After you've read a novel, you only retain a vague memory of its contents. You remember the atmosphere, the odd image or phrase or vivid cameo.

An uninspiring canvas becomes a glamorous masterpiece when it is reattributed to a better-known artist.

Comedy ages quicker than tragedy, to the extent that we can't know if the 10 commandments may originally have been 10 hilarious one-liners.

Every generation of children has its private hero.

I abhor nothing more than bumping into someone I know on the Tube.

I am 54 and age is slowly writing itself on my face.

I find it hilarious that there are academics who try to analyse chemical changes in the brains of students while exposing them to gags.

I read 'Crime and Punishment' years ago and don't recall the details of it, but I do retain a strong sense of the creeping paranoia and panic.

I see my large nose, like half an avocado. I broke it falling downstairs when I was six, and it now resembles a large blob of play-dough.

I'm an armchair kind of guy, especially when it's raining, which it always is and always will be.

If you want to write something of length, however modern and radical, you must live the life of an elderly gentleman of the 1950s.

It is more interesting to be compared to someone famous, because it lets you gauge what perceptions people have about your appearance.

It was Julie Burchill who decreed that, beyond a certain age, a man should not be seen in a leather jacket.

It's worth turning up to an awards gig if you know you've won one but, since you never do know, it's not worth it.

Tags: Since, Won, Worth

Listening to Chris Moyles on Radio 1 is the most miserable thing any human being can do, but attending awards ceremonies isn't far behind.

My eyebrows could do with a trim.

My sister-in-law believes that few narratives are so tightly constructed that you can't skip boring bits and still keep abreast of what's going on.

Ninety-eight per cent of laughter is nothing to do with jokes, which do not deserve to bear the weight of all the funny stuff in the world.

Obviously I am not bothered about men's fashion - is anyone, apart from Jonathan Ross?

Reading the play at home, however fulfilling, can never be the vivacious experience that Shakespeare intended.

Life is full of beauty. Notice it. Notice the bumble bee, the small child, and the smiling faces. Smell the rain, and feel the wind. Live your life to the fullest potential, and fight for your dreams.

You are the center of your universe, and you can make anything happen.