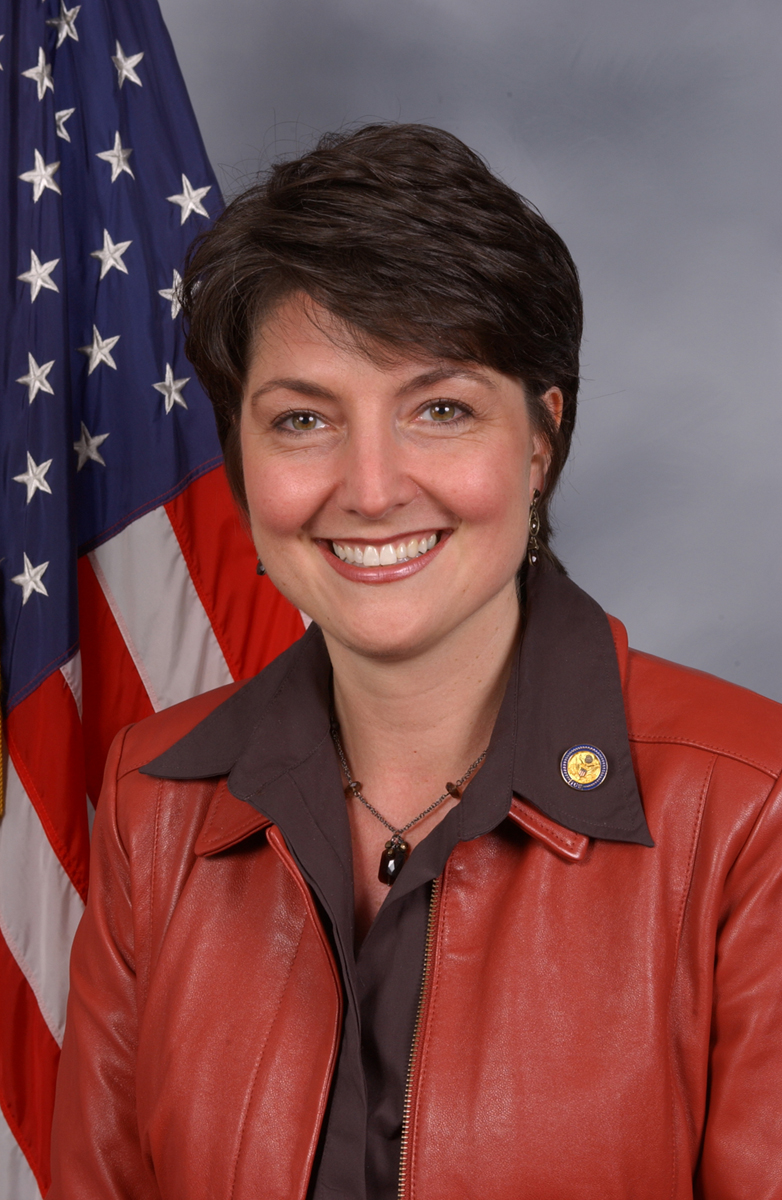 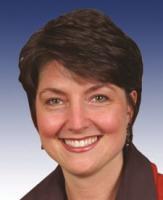 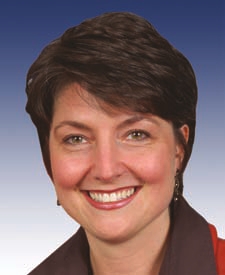 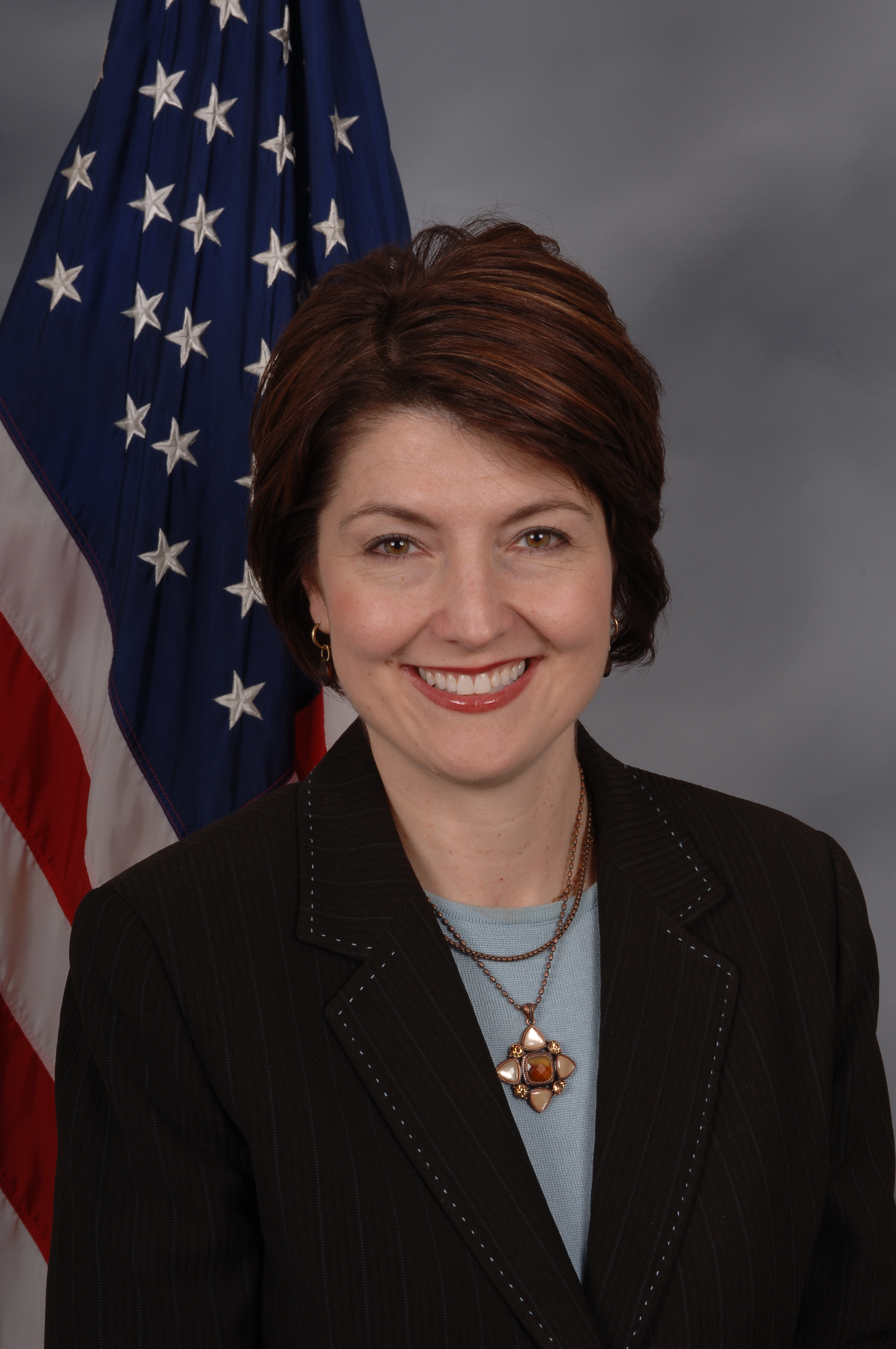 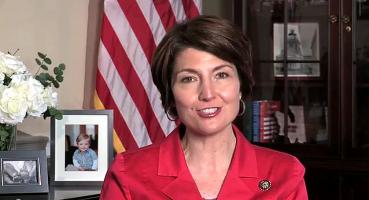 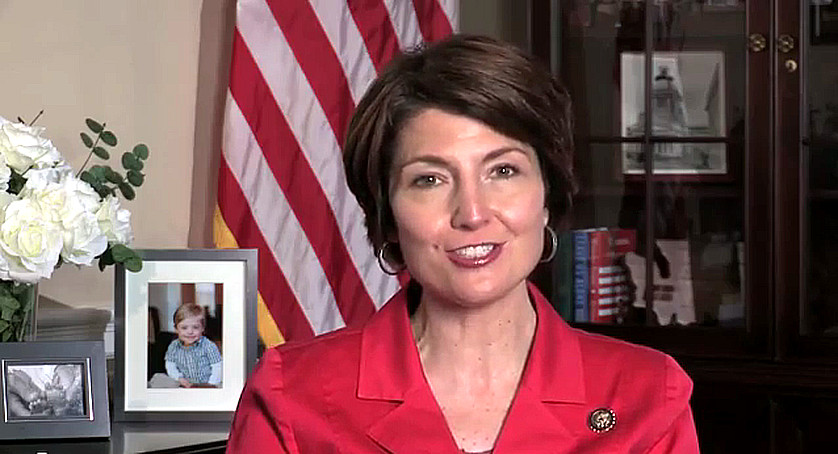 What has made America great have been the opportunities given to everyone in this country. Since our founding, individuals and families have come to America to seek freedom, opportunity and the choice for a better life.

When President Obama was in the Senate, when he was a U.S. senator, he voted against raising the debt ceiling. And he said it was a lack of leadership that had brought us to this point.

Women oftentimes are the ones making those economic decisions, sitting around the kitchen table and trying to figure out how to pay for rising gas prices or food prices or the health insurance costs. And I think that they see where they expect their leaders in Congress to also make those tough decisions.

Private ownership of property is vital to both our freedom and our prosperity.

Maintaining healthy forests is essential to those who make a living from the land and for those of us who use them for recreational purposes.

Many defense experts have predicted that we face no greater threat from a single country than from Iran.

No longer should we rely on oil from countries that are not necessarily friendly or democratic.

The Pacific Northwest depends on inexpensive renewable energy from our dams.

Well, I'm celebrating the fact that Republicans are doing better with women.

Yet since the 1950s, little has been done to prepare for our country's current or future energy needs.

Eastern Washington families and businesses should be able to deduct every penny of state and local sales tax they pay throughout the year from their federal tax bill, especially when people in most states are deducting their state income taxes.

Eastern Washington has experienced a number of deadly forest fires this season, and it is crucial that we have bipartisan legislation that will expedite the research and restoration process.

Everywhere I travel throughout Eastern Washington, I hear from people demanding we do a better job of controlling our borders and reducing illegal immigration.

I do see women voters shifting to the Republican Party and doing so significantly. And the issue that's doing this is the fear the federal government will prevail in making the Affordable Health Care Act permanent law and how that will hurt small businesses.

I've lived the American dream. I was born and raised on the farm, first in my family to graduate from college. I spent 13 years working in our family business.

It is not acceptable that we continue to see thousands of acres burn because of forest fires, because of poor management on our forests, big kill, and we have these catastrophic situations take place when we are not able to take action.

Math and science fields are not the only areas where we see the United States lagging behind. Less than 1 percent of American high school students study the critical foreign languages of Arabic, Chinese, Japanese, Korean or Russian, combined.

My top three priorities for my first term in Congress are growing our economy; providing for quality, affordable health care; and keeping our nation and communities safe.

People in Eastern Washington should be confident in knowing that the government will not come and seize their property or farm land. Legislation is needed to correct this decision and restore the principle of having limited government involvement.

Providing tax relief and reducing regulations leads to job creation and new economic opportunities for our small businesses, which are the backbone of our economy.