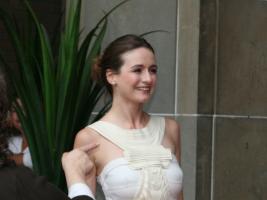 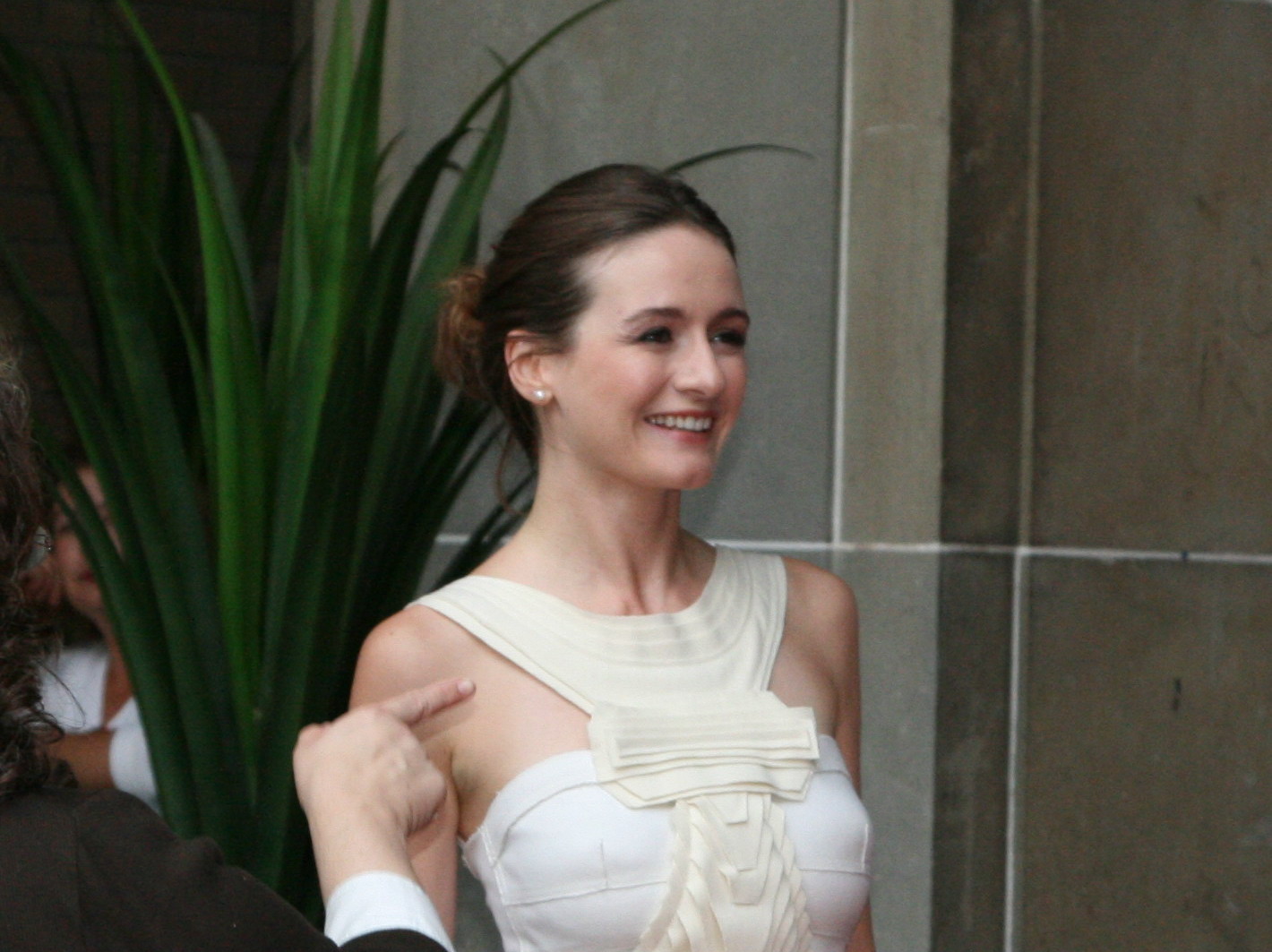 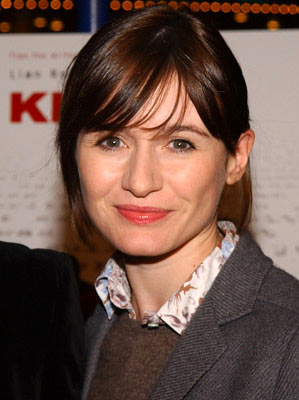 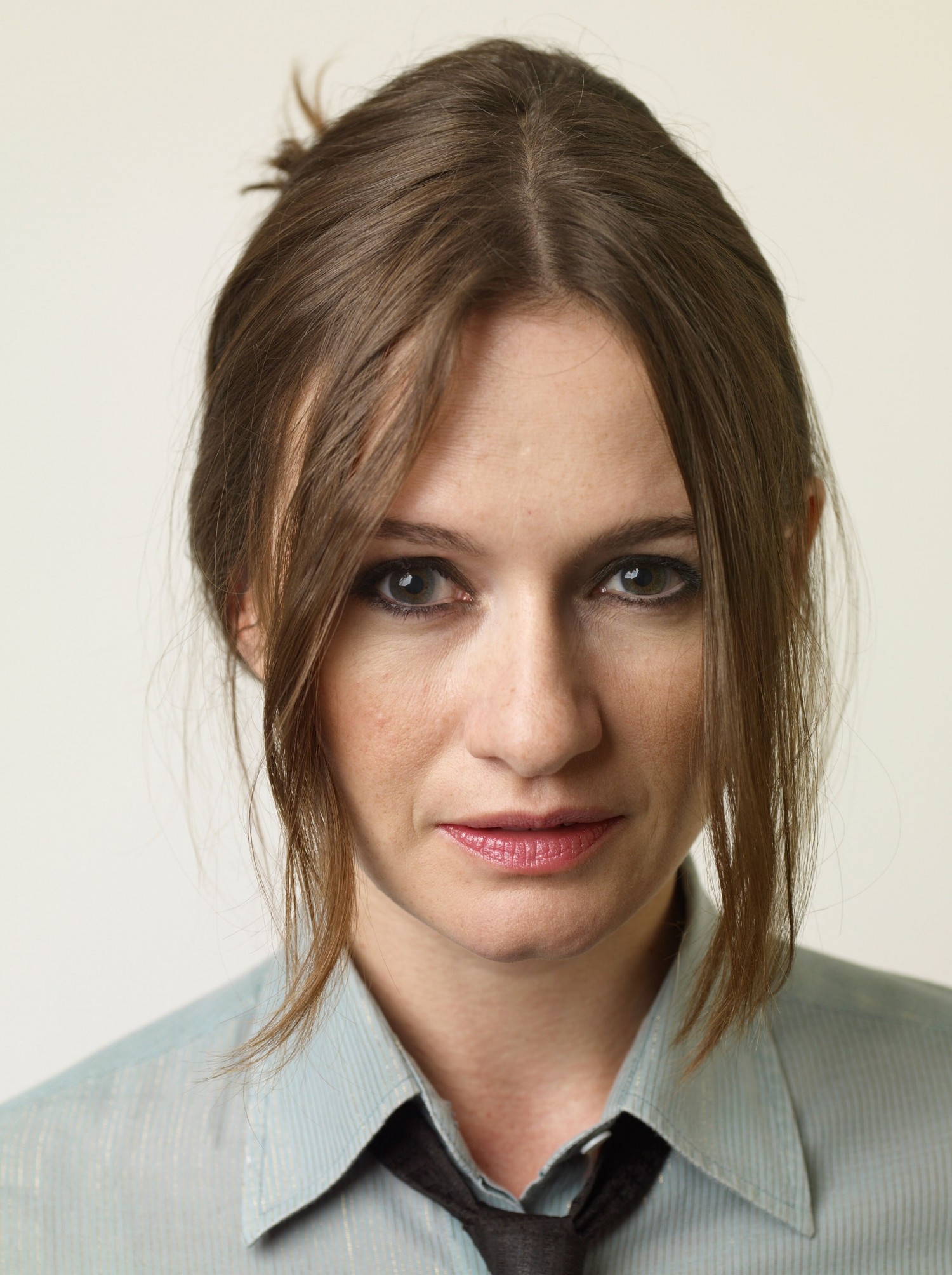 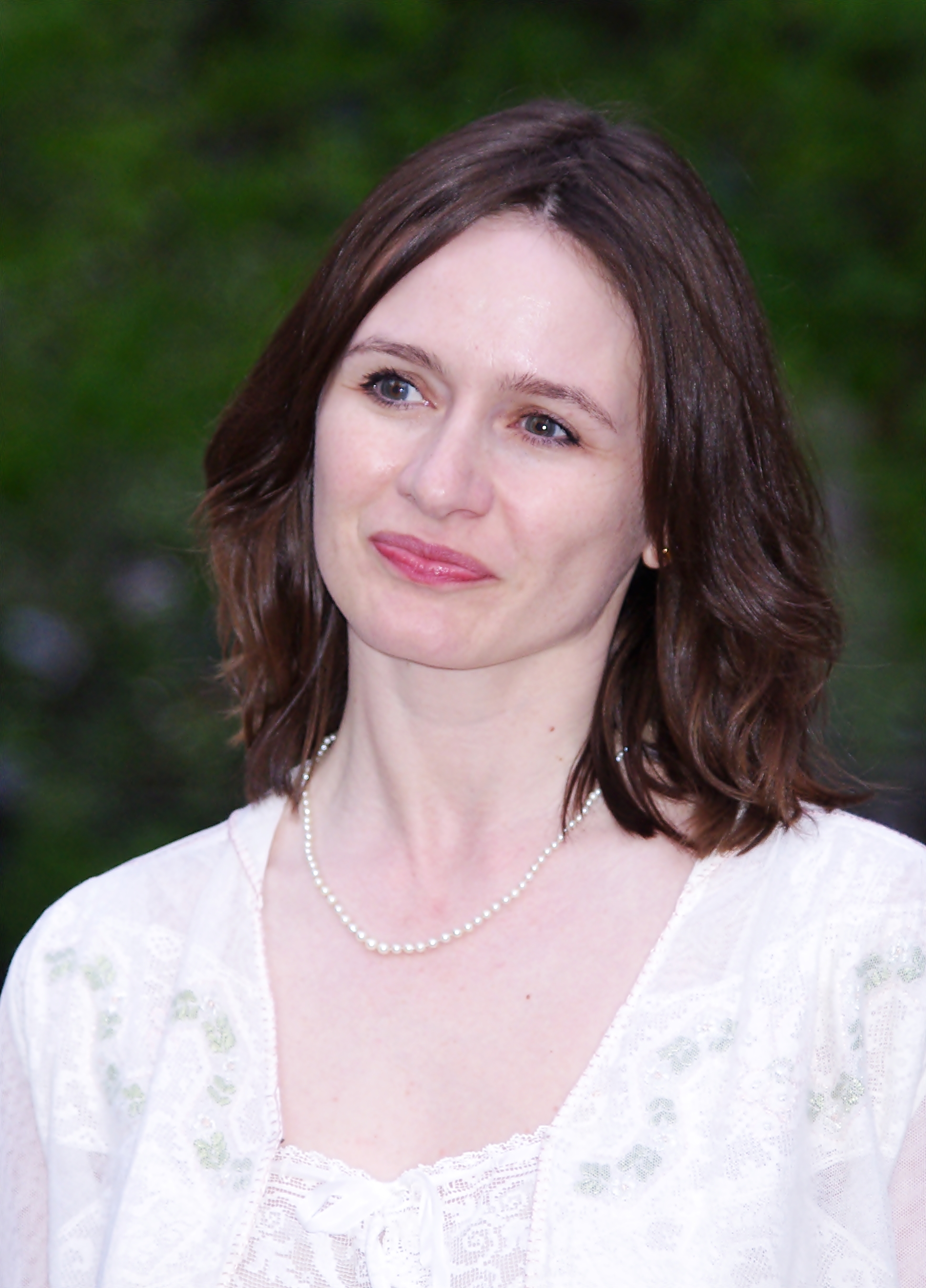 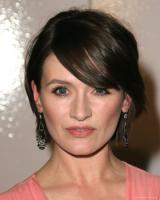 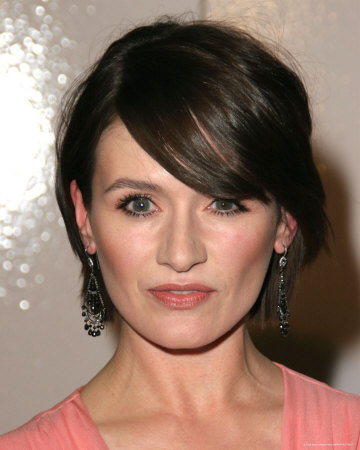 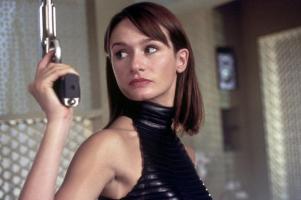 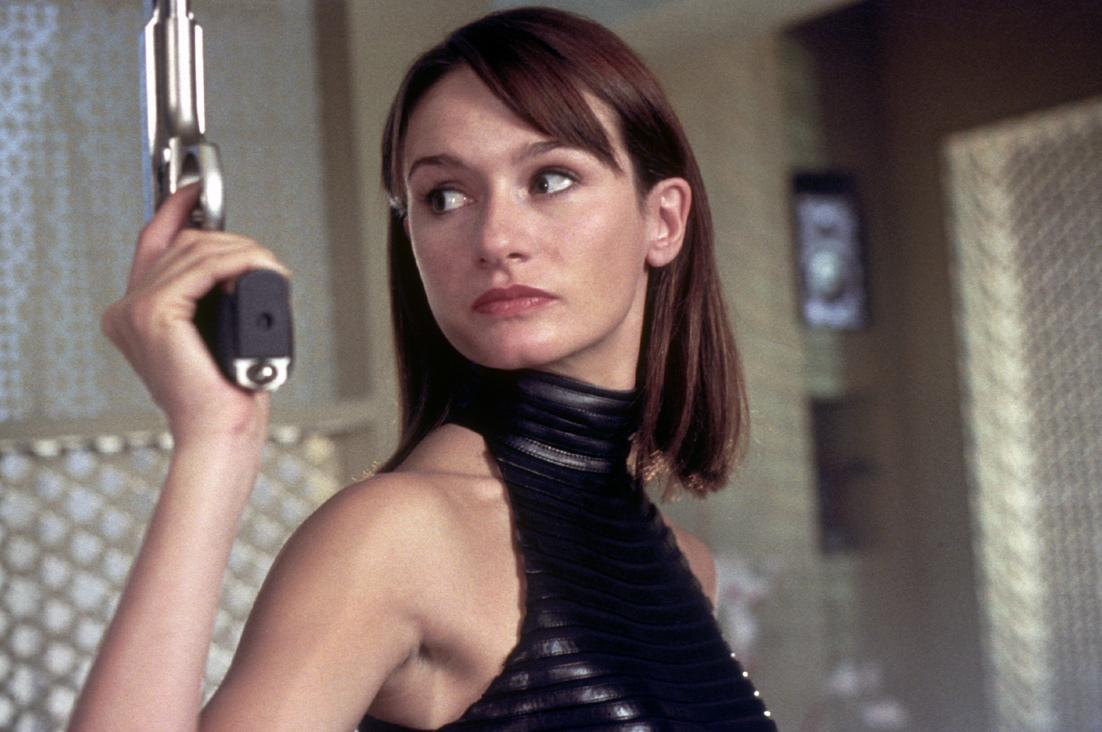 I already feel a bit annoyed at myself for writing screenplays. It's a bit, I don't know, model-singer-dancer-actress that went to a posh school. There's something too weirdly predictable about it.

I borrowed my friend's car the other day in an attempt to persuade my husband that we needed a car and literally this is true, in the first day of borrowing the car, I got three tickets and I rear-ended it.

I had friends at school, but I was never part of a gang and I dreamed of that sense of belonging to a group. You know, where people would call me 'Em' and shout across the bar, 'Em, what are you drinking?' after the show.

I like to mix it up, yeah. I don't sort of think,'Oh, I need to do a comedy, I've done three dramas this year.' I don't think of it like that, but I definitely from project to project I feel like I want to just do something different all of the time and stop, I don't want to bore myself or anyone else.

I never felt I was quite the ticket academically. I always felt I had to put in an enormous amount of effort not to be disappointing. So I worked really hard, but at the time it suited me, because I didn't do very much else.

I think half the time I just assume I don't really know what I'm doing - you have to do that to a certain extent, but you don't have to think you're an idiot savant.

Tags: Married, Somebody, Together

I think we probably will end up in America because he would be giving up much more to come and live here. If you want to work in film, that's really where you have to be. But I'm not sure that being an ex-pat is very good for one's sense of self.

I was terribly shy when I was growing up, I really wasn't confident with other people and I think I was always afraid of up or not being this very cool, amazing person that I wanted to be.

I went to dinner with my mother-in-law and I just realized I was talking in sound bites to her and expecting her to laugh every time I said anything or be jotting something down in a notebook. So you have to kind of really have a talk with yourself after you've done a press tour and say, 'Chill out!'

I'd been shy since childhood, constantly full of self-doubt. And as an actor, I'd been so scared of failing that I made my career - and myself - a big joke.

I'm just happy to be a film where for once I don't have to worry about my hair, because my managers are always complaining about my hair looking depressing in my movies. Which is true. I mean, it's true.

I'm physically completely mal-coordinated. My best friend used to make me run for the bus just to give herself a quick, cheap laugh because I definitely don't have that sophisticated cool thing down.

I'm still shy - I'm no good at my children's parent-teacher conferences, and I'm slowly learning how to ask for what I want. But I now know that I have a reserve of courage to draw upon when I really need it. There's nothing that I'm too scared to have a go at.

I'm trying to avoid, you know, guilt, even though before the child is born, you're already thinking you're doing things wrong... Why do I think that will probably carry over until the day you die?

In my first few years as an actor, I took one terrible TV job after another. But even as I laughed off my awful roles and made fun of myself to friends, my work made me cringe - I dreaded anyone's seeing it. I was crushed that I wasn't doing anything I was proud of.

It's a hard thing to do, to be given a script, and know that you've got to turn up on the first day of the shoot - generally without having had any rehearsal - and present a character. It's really baffling; it's incredibly hard to know how to begin, to approach it, other than just thinking about it.

Lots of people there seemed to be in denial, in absolute denial, of death - everybody's pretending that death doesn't happen in L.A.; if you do enough exercise and take enough wheatgrass and have your pill every day, you might not die.

New York is great, but I miss L.A. - I feel like there was something exotic about L.A. that I kind of underestimated at the time. It was very unfamiliar to me.