Brief about Marco Rubio: By info that we know Marco Rubio was born at 1971-05-28. And also Marco Rubio is American Politician. 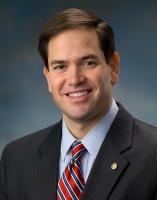 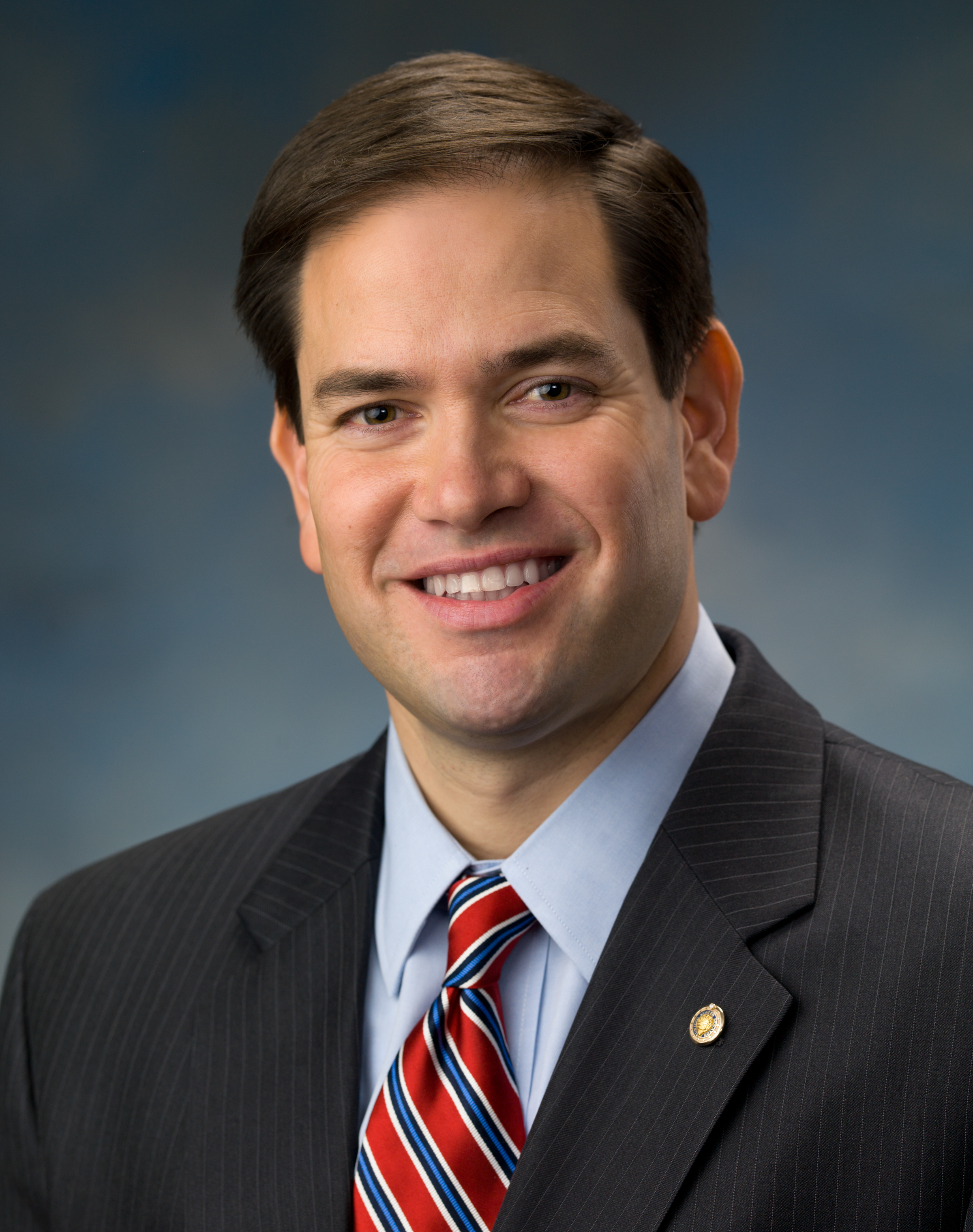 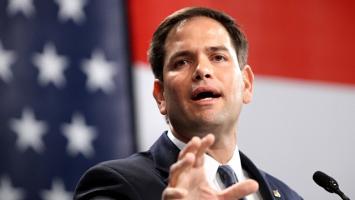 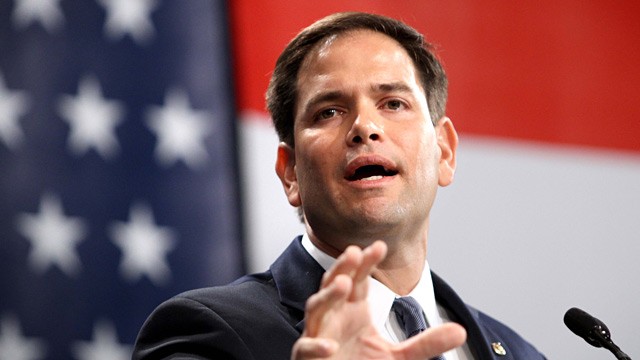 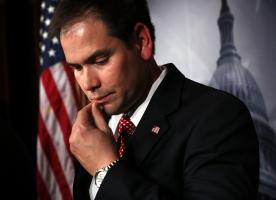 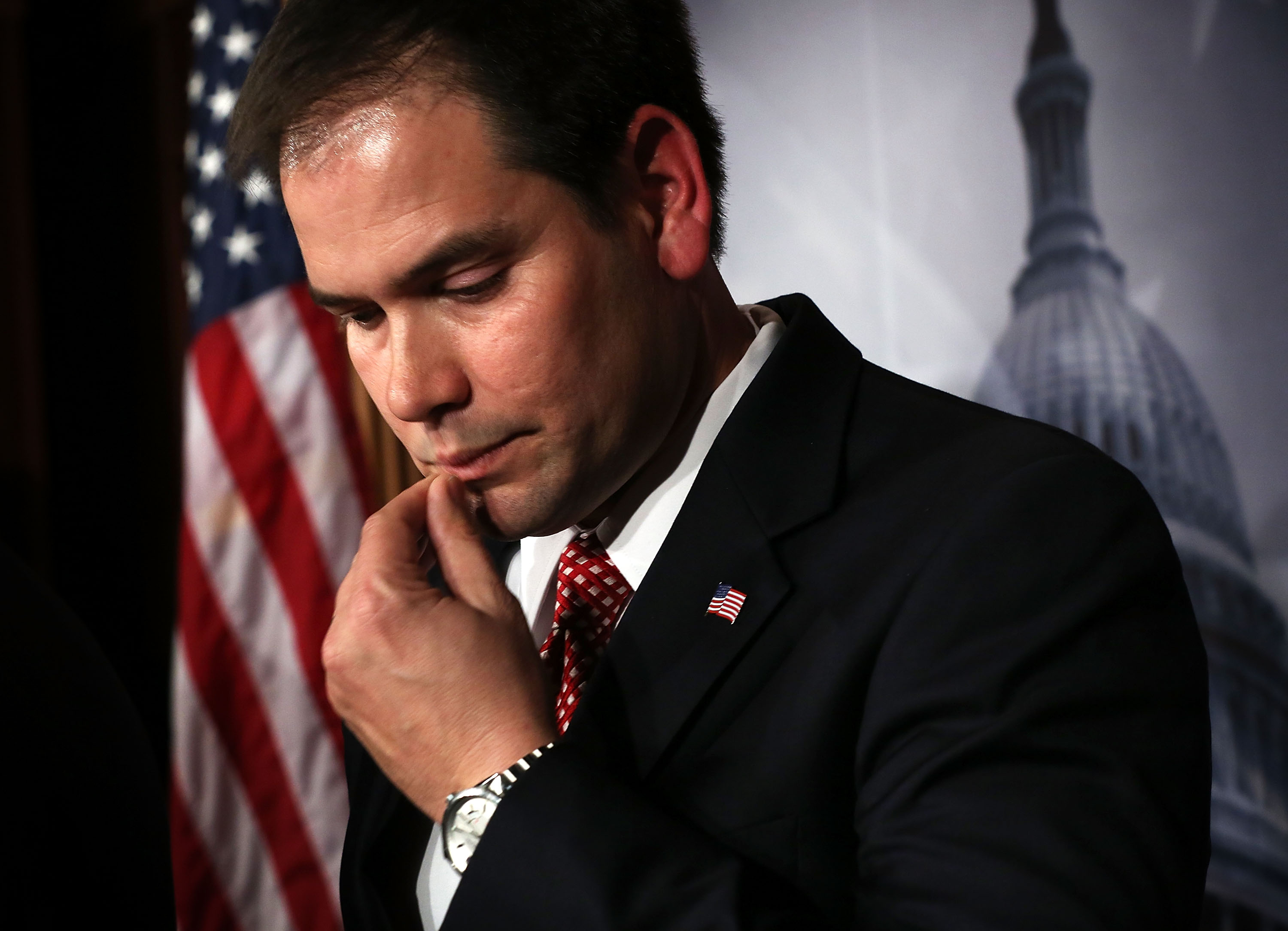 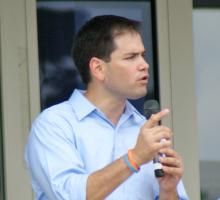 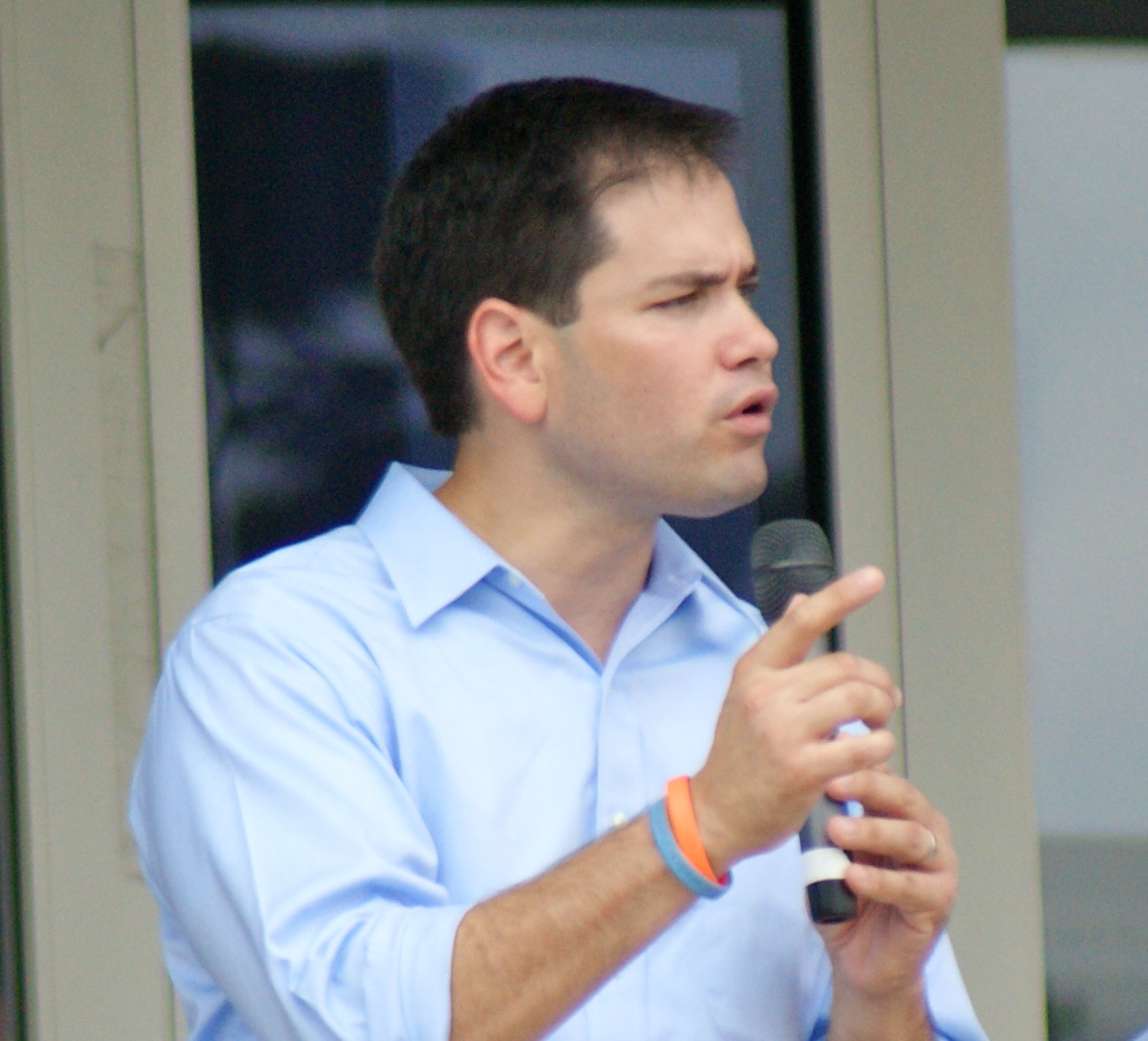 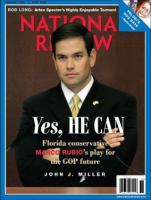 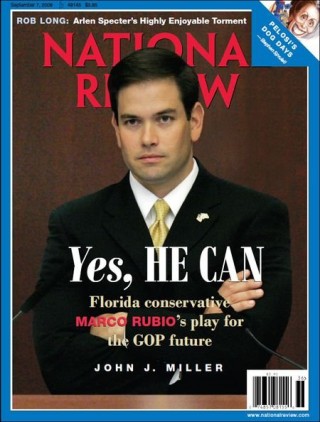 Unlike any other leader in modern American history, we are led today by a president that has decided to pit Americans against each other.

We've never been people that go around and confront people that have been financially successful and say, 'We hate you. We envy you because of how well you're doing.'

Under Barack Obama, the only 'Change' is that 'Hope' has been hard to find. Now millions of Americans are insecure about their future. But instead of inspiring us by reminding us of what makes us special, he divides us against each other. He tells Americans they're worse off because others are better off. That people got rich by making others poor.

I am privileged to be a citizen of the single greatest society in all of human history.

No community values entrepreneurship and small business more than the Hispanic community.

The problem is that when government controls the economy, those who can influence government keep winning, and everybody else just stays the same.

This is the only country in the world where today's employee, is tomorrow's employer.

We will either bring on another American century, or we are doomed to witness America's decline.

You know that big government doesn't hurt big corporations. They've got the best lawyers and accountants in the world. You know who gets destroyed by big government? It's the little guys.

Americans chose a limited government that exists to protect our rights, not to grant them.

Every single one of us is the descendant of a go-getter. Of dreamers and of believers.

Everything that I will ever accomplish, I owe to God, to my parent's sacrifices, and to the United States of America.

For many of us who were born and raised in this country, including me, it's sometimes easy to forget how special America really is.

From tea parties to the election in Massachusetts, we are witnessing the single greatest political pushback in American history.

Here we will solve with laws and dollars, problems that too many people around the world still must solve with violence and civil war.

Hope and Change has become Divide and Conquer.

I always tell people I'm running against two Democrats, one that admits it and one that does not.

I don't really like labels in politics, but I will gladly accept the label of conservatism.