See the gallery for quotes by Bob Uecker. You can to use those 8 images of quotes as a desktop wallpapers. 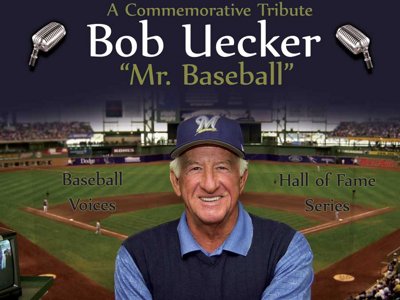 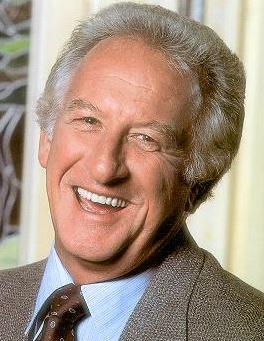 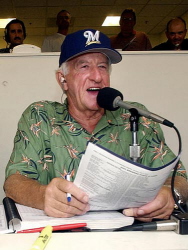 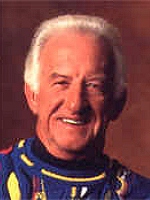 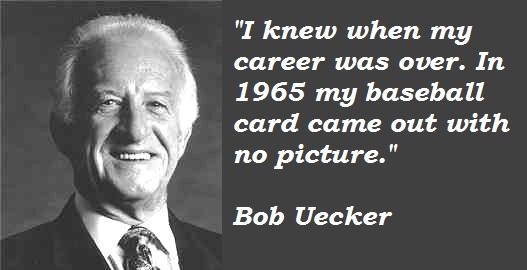 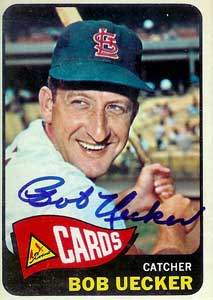 You throw batting practice, you warm up pitchers, you sit and cheer. You do whatever you have to do to stay on the team.

Baseball hasn't forgotten me. I go to a lot of old-timers games and I haven't lost a thing. I sit in the bullpen and let people throw things at me. Just like old times.

Let's face it. Umpiring is not an easy or happy way to make a living. In the abuse they suffer, and the pay they get for it, you see an imbalance that can only be explained by their need to stay close to a game they can't resist.

Not bragging by any means, but I could have done a lot of other stuff as far as working in films go and working in television... I had chances to do that stuff, but I like baseball, I really do.

Any teammate of mine that had a kid and a boy that was capable of playing baseball, I think I set a terrific example of 'Don't do this' and 'Don't do that.' And that's one of the things that I'm most proud of.

I had been playing for a while, and I asked Louisville Slugger to send me a dozen flame treated bats. But when I got it, I realized they had sent me a box of ashes.

I used to soak my mitts in a bucket of water for about two days. Then I'd put a couple of baseballs in the pocket and wrap it up with a rubber band. Today you don't have to do that, because catchers' mitts are more like first baseman's gloves.

If a guy hits .300 every year, what does he have to look forward to? I always tried to stay around .190, with three or four RBI. And I tried to get them all in September. That way I always had something to talk about during the winter.

The way to catch a knuckleball is to wait until it stops rolling and then pick it up.

The biggest thrill a ballplayer can have is when your son takes after you. That happened when my Bobby was in his championship Little League game. He really showed me something. Struck out three times. Made an error that lost the game. Parents were throwing things at our car and swearing at us as we drove off. Gosh, I was proud.

I knew when my career was over. In 1965 my baseball card came out with no picture.

When I came up to bat with three men on and two outs in the ninth, I looked in the other team's dugout and they were already in street clothes.

I just grew the hair on my back. Facial hair just wasn't appealing to me. I liked it on my back, though.

In 1962 I was named Minor League Player of the Year. It was my second season in the bigs.

Sporting goods companies pay me not to endorse their products.

How do you catch a knuckleball? You wait until it stops rolling, then go pick it up.

I set records that will never be equaled. In fact, I hope 90% of them don't even get printed.

Sure, women sportswriters look when they're in the clubhouse. Read their stories. How else do you explain a capital letter in the middle of a word?

Anybody with ability can play in the big leagues. But to be able to trick people year in and year out the way I did, I think that was a much greater feat.

After getting out of the service and going into baseball I never wanted to do anything else.

Tags: After, Baseball, Else

Career highlights? I had two - I got an intentional walk from Sandy Koufax and I got out of a rundown against the Mets.

I did stand-up, weird and ignorant stuff about my career - anything for a laugh.

I didn't get a lot of awards as a player. But they did have a Bob Uecker Day Off for me once in Philly.

Tags: Off, Once, Player

I had slumps that lasted into the winter.

I hit a grand slam off Ron Herbel and when his manager Herman Franks came out to get him, he was bringing Herbel's suitcase.

Much more quotes by Bob Uecker below the page.

I make fun of situations and try and find the humor in things, but it's never at the expense of the other guy.

I was acting when I was playing baseball.

You know, I was once named Minor League Player of the Year... unfortunately, I had been in the majors for two years at the time.