See the gallery for quotes by Dan Stevens. You can to use those 4 images of quotes as a desktop wallpapers. 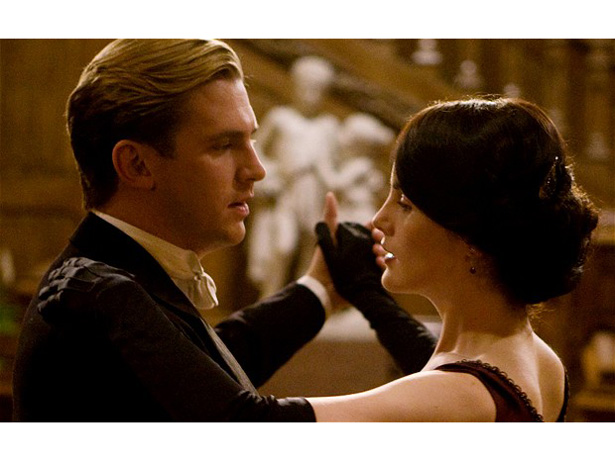 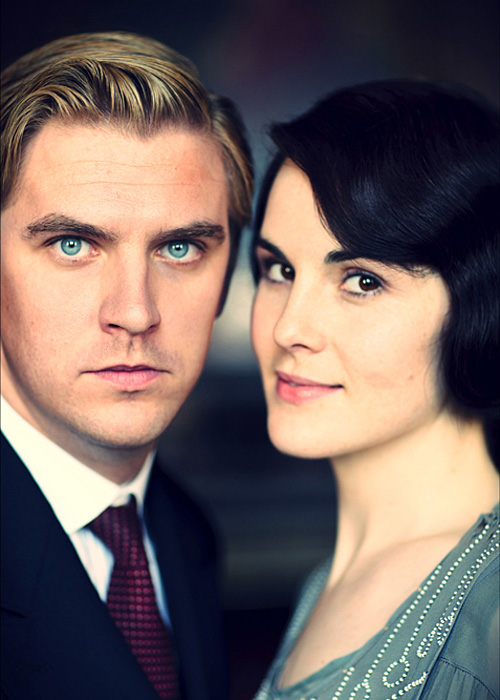 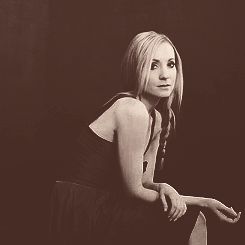 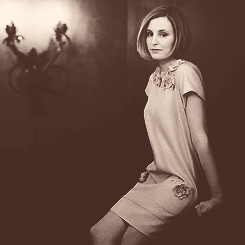 People look at me, they know I've appeared in costume dramas and they automatically assume I must be a Tory, I must be a certain type of person.

Soap opera seems to be a dirty word, but actually they are the most popular shows we have.

The female attention I have to struggle hardest with is from my two-year-old daughter.

What was interesting was talking to older gay men about what it was like being gay in the Eighties.

When it is good, theatre takes a lot of beating both to watch and perform.

At 13, in my first year of Tonbridge, I went up for the part of Macbeth. I was up against the 17- and 18-year-olds, but for some reason I got the part. It made me incredibly unpopular with my peers, but it was the English and drama teachers who stepped in to save me when others wanted me kicked out of the school.

At the age of 11 I was about 6 ft. tall and my voice had completely broken. That caused problems. I was this gangly, spotty, very unattractive kid. I wasn't cool and I wasn't a nerd. I didn't even want to fit in with anyone.

But even writing the column for the 'Telegraph,' that idea of working to deadlines, which as an actor that's not something you have to do in the same way. It's excited me into wanting to do a bit more.

Every night, half an hour before curtain up, the bells of St. Malachy's, the Actors' Chapel on New York's 49th Street, peal the tune of 'There's No Business Like Show Business.' If you walk the streets of the theatre district before a show and see the vast, enthusiastic lines it sounds like a calling: there is certainly no place like Broadway.

I have only recently got interested in film, and it is a strange way of working in many ways. But actually, when it is at its best, it's quite an extraordinary way of working between a director and an actor, to really explore an inner life.

I haven't done as many films as I would have liked. A lot of my contemporaries have done more. I don't have 'I will be a movie star' emblazoned on anything, but I'd like do a bit more screen stuff and then when the time is right come back to theatre. When it is good, theatre takes a lot of beating both to watch and perform.

I never quite toed the line. I was a bit disruptive. All my early school reports from the age of 5 were 'Daniel must learn not to distract others.' And now, that's what I do for a living.

Much more quotes by Dan Stevens below the page.

I saw Mercury Prize-winners Alt-J for the first time recently, touring their debut album 'An Awesome Wave,' and I'm still riding the high: they're the most musically dynamic and exciting band to have poured tune into my lug holes live since Bellowhead.

I'm amazed by just constantly - there's not a week that goes past where there's not someone in Ulan Bator or Rio De Janeiro suddenly says, 'Ooh, 'Downton' started this week.' You completely forget it's staggered across the world.

Tags: Forget, Past, Someone

I'm lucky to be married to someone who entirely gets what I do. She is totally sympathetic to the actor's life. Her own mother was an actress, so she sort of grew up with it.

I'm shocked at being recognized. You go to places you don't think you would be and still, you are. Taxi drivers often recognise me... but I haven't got a free ride yet.

In the 21st century, I think it's fair to say, homosexuality is more accepted in Britain and it's wonderful that my generation has been able to grow up with that.

It's head and heart. I like to feed both. I always wanted to be an actor. But the cultural-intellectual side of things has always excited me. I wouldn't want to let it go.

My dad tells me that he took us to a pantomime when I was very, very small - panto being a sort of English phenomenon. There's traditionally a part of the show where they'll invite kids up on the stage to interact with the show. I was too young to remember this, but my dad says that I was running up onstage before they even asked us.

None of us had any idea of how successful Downton was going to be. I thought I was signing up for another period drama that had a slightly modern feel. It had a freedom about it because it was coming out of the head of Julian Fellowes. Anything could happen and generally did.

Not a lot of people would think that I spent most of my early years totally rebelling against anything I could, getting suspended from school, going on demonstrations.

Tags: Against, Getting, School

Oh, it is quite possible that none of us in 'Downton' will ever again get the ratings this has had. But from a career point of view, it has opened so many doors.

People look at me, they know I've appeared in costume dramas and they automatically assume I must be a Tory, I must be a certain type of person. Not a lot of people would think that I spent most of my early years totally rebelling against anything I could, getting suspended from school, going on demonstrations. I was a pretty difficult teenager.

'Planet Earth' was such an extraordinary series and the 'Making Of'... is fascinating: the creatures and stories behind the camera are just as fascinating as those in front. It's a bit of a dream come true to be a part of the team in some small way.

Soap opera seems to be a dirty word, but actually they are the most popular shows we have. People want to know what happens next, people hate the villains and love the lovers. It's good, fun TV. But I wouldn't call 'Downton' a soap opera as such.

The Broadway audiences are very vocal and seem very engaged. For certain shows, especially with a show like 'The Heiress,' the audience's reactions sound like 'The Jerry Springer Show' sometimes. That seems to be a very New York thing. Oh, there's also the entrance round of applause here, which we don't get too much in London.

Theatre, when it is at its best, takes a lot of beating - the live experience and the shared collective experience of live storytelling is really special when it is good. Particularly here in New York because the audiences are amazing, very vocal and very engaged, and that makes theatre very exciting.

We take so many of our freedoms for granted nowadays - I can travel where I like, I can have a baby when I like, I can do any job I want - but I do think chivalry has been lost a little bit.

You do feel a certain obligation to shows that raise your profile like 'Downton' has. But there are definitely other exciting opportunities out there.

You see, the one place I know where it seems totally acceptable to lie is on an actor's CV. The job of 'pretending' just seems to leak on to the page. I know an actor with 'badger taming' on his resume. Yes, I can ride a horse, play the violin and speak German. More or less. Looks good and probably won't ever be called upon. Probably. Until it is.

The comfort zone is the great enemy to creativity; moving beyond it necessitates intuition, which in turn configures new perspectives and conquers fears.

A British porch is a musty, forbidding non-room in which to fling a sodden umbrella or a muddy pair of boots; a guard against the elements and strangers. By contrast the good ol' American front porch seems to stand for positivity and openness; a platform from which to welcome or wave farewell; a place where things of significance could happen.

All my early school reports from the age of 5 were 'Daniel must learn not to distract others.'

Books are my weakness.

Coming back to theatre is something I'm keen to do for the rest of my life. It recharges my batteries, so to speak.

I don't know much about my biological background.

I don't see money or a particular status as an actor as a goal, but I want to do the best work I can in as interesting a range of roles as I can.

I don't think many people get to play big emotions in life.

I don't think there's ever a right time to have kids. I'm actually pretty glad it's happened quite young.

I haven't done as many films as I would have liked.

I never quite toed the line.

I want to spend as much time as I can with my family, yet I'm aware of having to bring home the bacon.

I was a pretty difficult teenager.

I was never very happy at school.

I would like to do something modern and possibly funny.

I'm shocked at being recognized.

I'm sure I wouldn't have been asked to judge the Man Booker if it weren't for 'Downton.'

I've been a lucky boy.

I've never been a fan of directors who clutter a piece with all sorts of crazy preconceptions or weird ideas.

It's nice to get your glad rags on for awards like the Baftas, but it doesn't happen all the time.