See the gallery for quotes by Ed Harris. You can to use those 7 images of quotes as a desktop wallpapers. 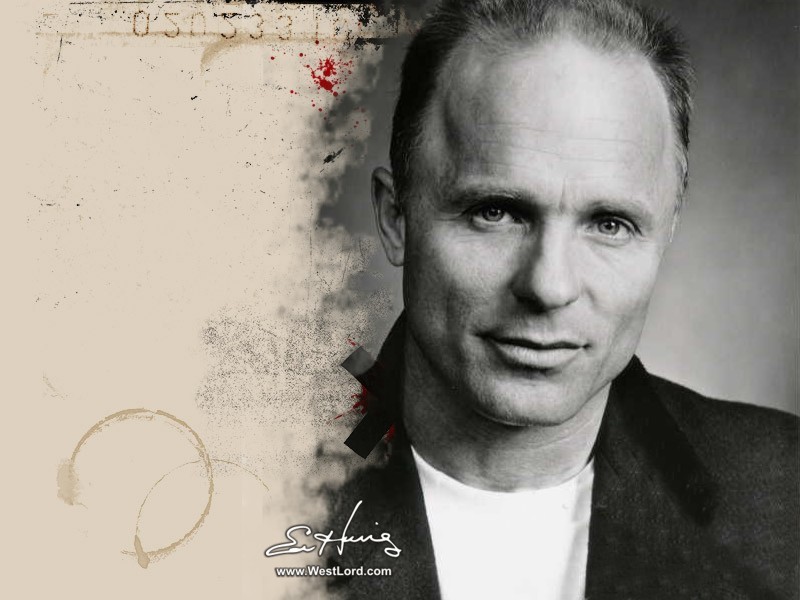 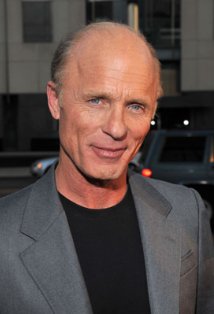 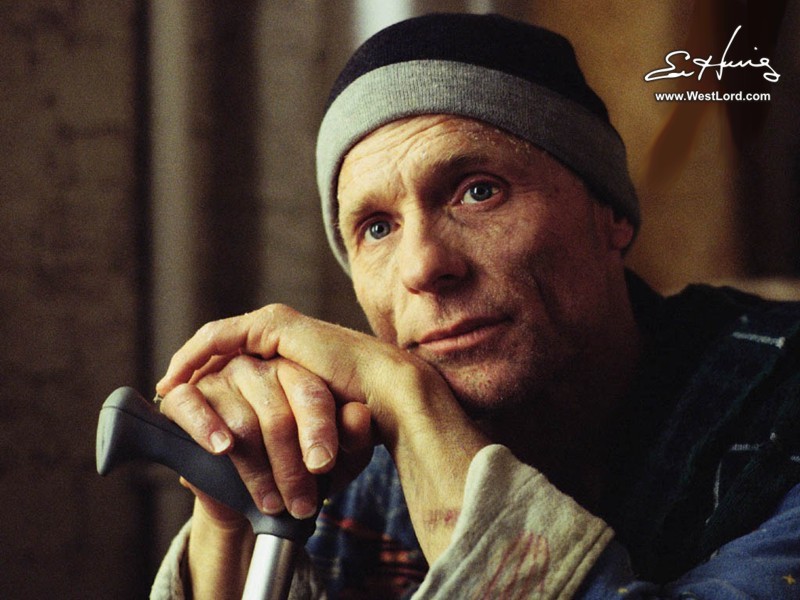 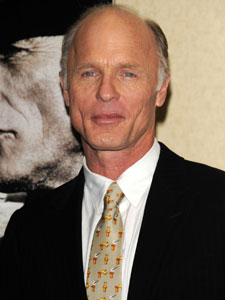 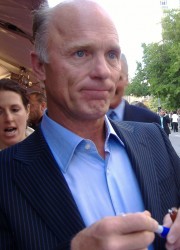 There's always a reaction based on fear. People assume if you're criticizing a decision to go to war, then you're saying something against the soldiers-which is not the case.

When Bush first got elected, the very first time there was talk of going to war with Iraq, the mainstream media gave his position total credibility. I didn't get it then, and I don't get it now.

You get three hours' sleep and then you start all over again. Relentless. Pre-production was almost harder than filming. I was all over the city every day. It was really exhausting.

You look at a guy like Lance Armstrong, and you have to be inspired. I sat next to Kirk Douglas the other day, and he's inspiring for fighting through his stroke.

You can't betray yourself too often, or you become somebody else.

Tags: Become, Else, Yourself

I think most people that are looked upon as doing something daring don't necessarily think of it that way-they do what they have to do.

A lot of films come out before they're finished.

For The Truman Show, I worked for a few weeks, do my gig, then I was done.

I chose films made by people I wanted to work with, about subject matter I thought was intriguing.

I feel like my place in this industry is still progressing.

I have a tight family group that's really important to me. I don't want to work all the time.

I like to act with people that know what they're doing.

I listen to National Public Radio, which, to me at least, presents the most rounded view of things.

I made career decisions that came from the part of me who wanted to shun the limelight.

I was concerned about filling my life up with something important to me. To me, it was just necessary.

If I'm daring at all, I guess it would be emotionally. I try to keep things interesting for myself and to do things that challenge me.

In the past 10 years, I've looked at life as this Pollock stuff. And now I'm almost in the post Pollock phase.

It's hard to see a film that's been made from a book that you really loved because it's such a different experience.

One of the first things I learned about acting was, the only person you compete against is yourself.

Seeing what happens when you rip yourself open is what your job is all about.

When I decided to direct, never having done that before, is something I'm very proud of.

You can mostly forget ethnic or religious differences. The competition for a bigger share of the oil proceeds is behind much of the fighting.

Much more quotes by Ed Harris below the page.

I had some really dear friends who died from AIDS-one in particular. His family wasn't around and he didn't have many friends. I spent a lot of time with him in his later days.

I love this country very much, and I'm proud to live here, but I think our current administration is extreme. These are not merely conservative people, these are extreme right-wing people.

I'm not an activist per se, but I have strong feelings about things. People can jump on celebrities for being ill-informed or naive, but I've got a right to say what I believe.

I've always wanted to work with Paul Newman. I had a couple opportunities in the past, and I didn't take advantage of it, so it was really fun to be working with him.

If I started worrying about how my constituents are going to react to every move I make, I wouldn't be able to do my job here. I'll do what I think is right and explain it later.

Pollock said several times that he couldn't separate himself from his art. Not knowing much about modern art when I began to read about him, I was much more his persona - his struggles as a human being - that was interesting to me.