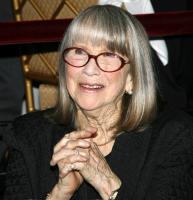 See the gallery for quotes by Julie Harris. You can to use those 7 images of quotes as a desktop wallpapers. 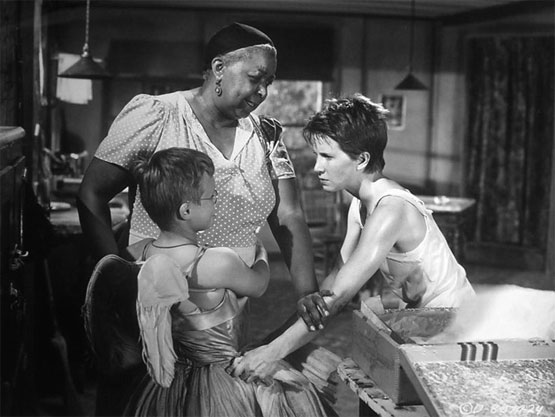 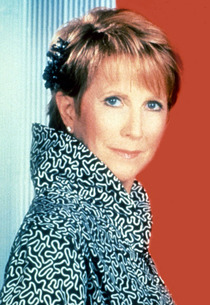 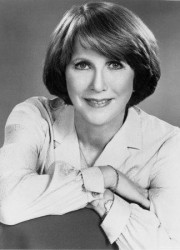 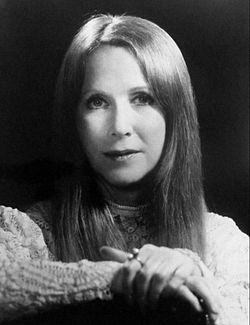 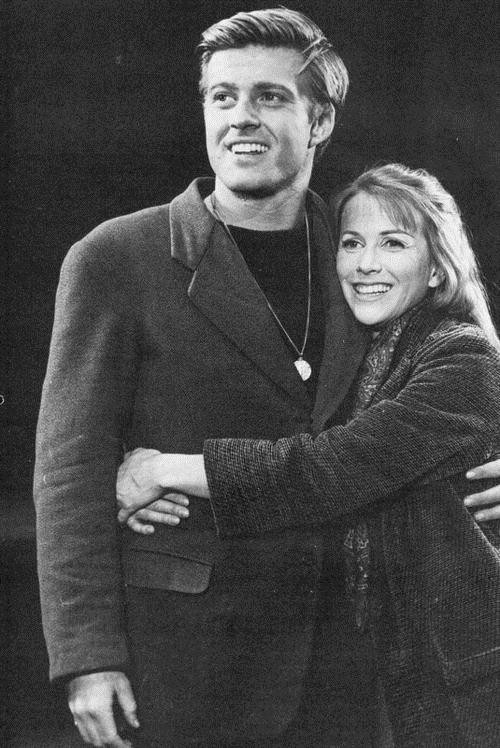 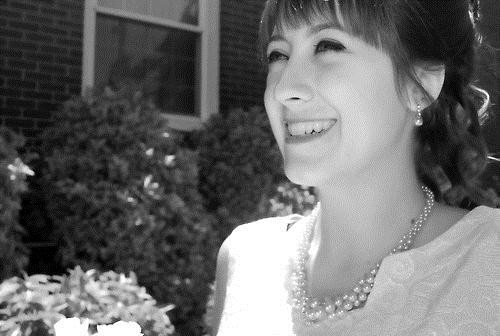 That's another thing about today's stars that makes me glad that I'm not doing it any more. The stars come with ten people all around them. I don't know how you ever make any personal contact with them.

The actors nowadays, both young men and young ladies, don't always wear their period clothes as well as they might. They tend to stomp around a bit in them.

God comes to us in theater in the way we communicate with each other, whether it be a symphony orchestra, or a wonderful ballet, or a beautiful painting, or a play. It's a way of expressing our humanity.

A lot of it, as it is in any job in life, is being in the right place at the right time.

But with period clothes, people know less so they accept the pretty drawing that I give them.

I did a film called Dracula and it was very nice because I had lots of trips to New York on Concorde.

I didn't know whether I wanted to be an actress or a singer then.

I don't know much about football but everyone seems to say that it is all about possession.

I don't understand what modern clothes are about at all.

I fell in love with Dorset and ended up living there for a while.

I find shoestrings very hard work. I like big budgets.

I got the boot once from Stanley Donen. The film was called The Little Prince.

I have to go back to my younger days, when I just adored Hollywood musicals.

I liked Live and Let Die, where money was no object.

I liked The Slipper and the Rose, as I have already mentioned, because it was such a lovely film to do.

I really have a generation gap about modern clothes.

I saw a very good Hollywood film the other day. It was about Cole Porter.

I wish we did have responsibility for the hair. I have been screwed up by the hair on many occasions.

I would loathe to work on modern films.

It's nice when you work with someone who has an eye for clothes and will show what you've given them.

Richard Chamberlain on The Slipper and the Rose was lovely to work with. He wore the clothes so beautifully and sang his songs so well.

Much more quotes by Julie Harris below the page.

There are wonderful museums with lots of photographs of 1920's musicals.

With the black and white films, one was concerned with tone.

You are lucky that I can't sing tonight because I might get carried away.

You had to make sure that the tone of your dress was not the same tone as the curtains, for instance.

John Schlesinger had one of his friends designing it and he had never done a film before. Ten days before it started, they didn't have any costumes. I was rung up and joined up.

On the speech day, the production designer, who has a lot of say in things, and sometimes I didn't agree with him but I had to do what I was told, wanted the speech day to be all in neutral colours for the women, which was a good thing.